New singleplayer campaign on the way! With new maps and new things! 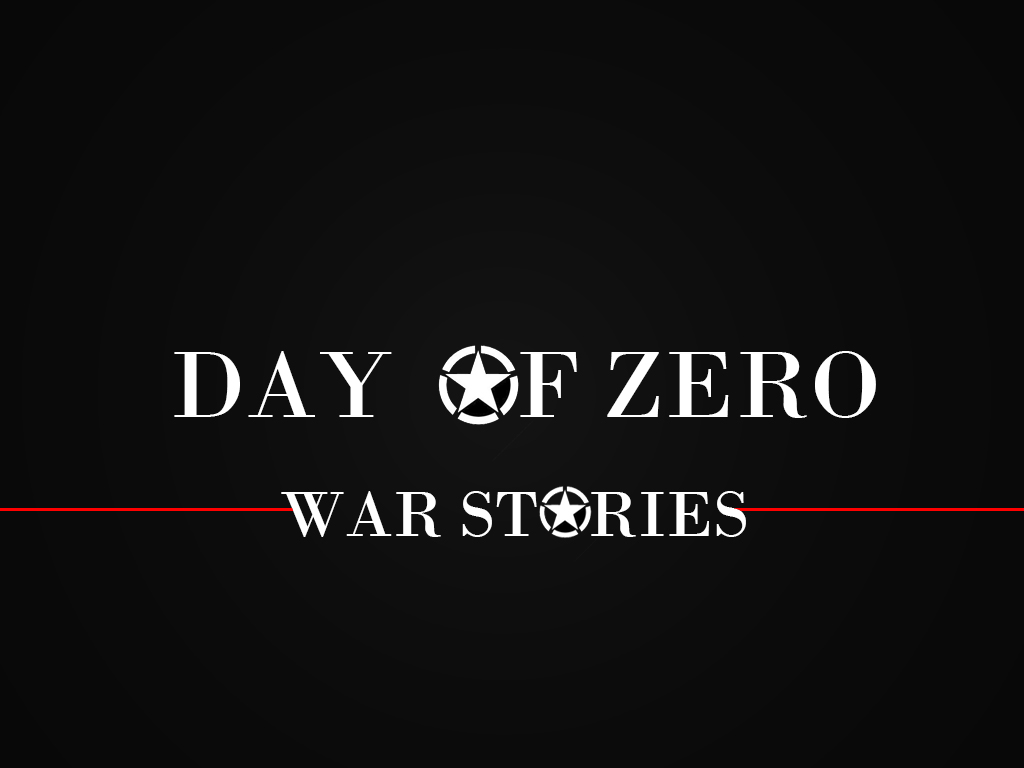 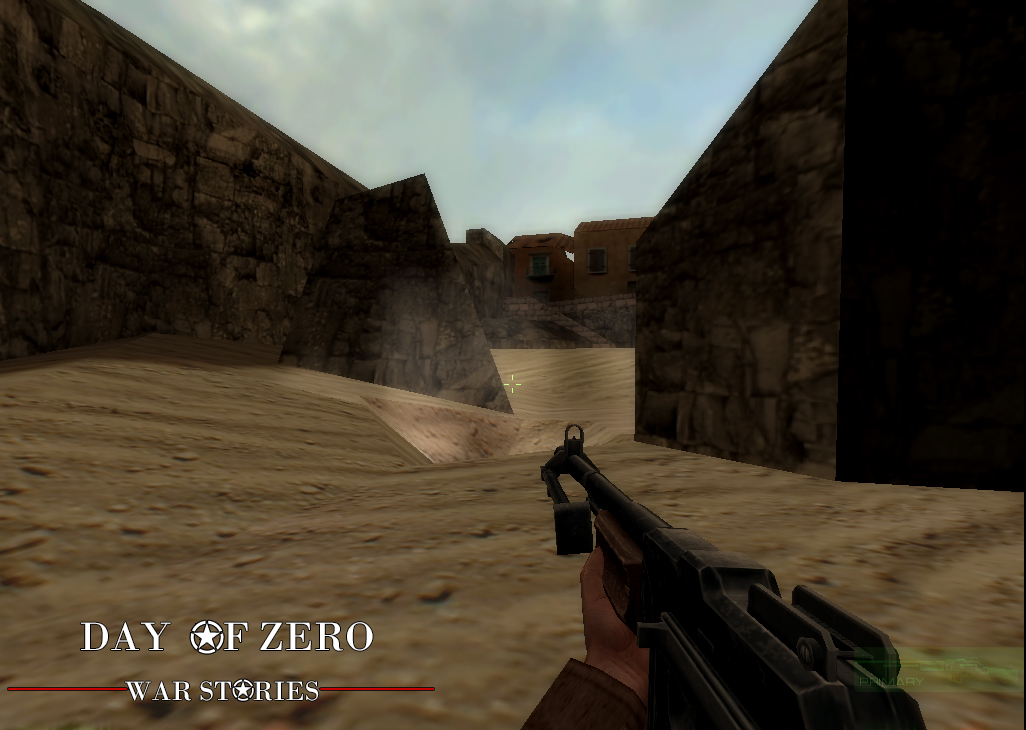 In this campaign, you are going to play as those untold heroes fighting across Europe in World War 2

This campaign is based on modified Day of Defeat maps without changing its layout (which is very likely impossible) , thus it will be more like a open-world experience rather than the linear experience in current Day of Zero campaign. 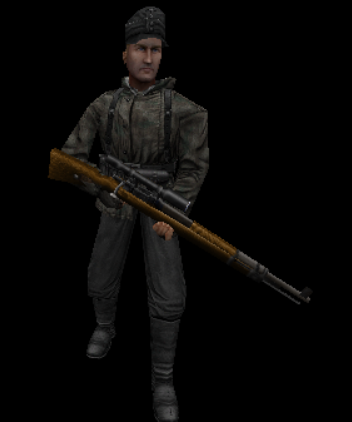 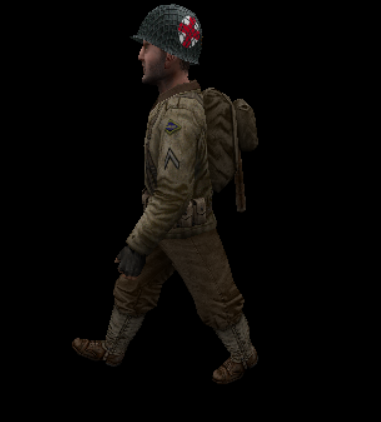 As you can see, there will be some new things added into the new campaign, like the medic and sniper shown above, to amplify player's experience and construct an open-world environment.

What do you think about this new campaign? Leave me a comment to let me know about your ideas!

Cant wait for this to come out

It might take a little while haha, I am doing all these stuffs on my own

glad to know that

How to make a map of Counter-Strike: Condition Zero Deleted Scenes?

How to place enemies on the Counter-Strike: Condition Zero Deleted Scenes map?

You can learn about it on valve developer community