From April 26 - 30 pay what you want for 'Data Jammers: Fast Forward', with beat-the-average bonuses. 10% of all sales will go to the 'Reading is Fundamental' charity.

You are a Data Jammer...specifically a D.O.O.D. (Digital Operative, Optical Data), an elite virtual commando tasked with one purpose: Infiltrate the virtual Vaults of Ouroboros, the Military Industrial Complex, and take down The System!

The Deep Grid. The Wilderness. You've heard the hushed rumors about a "network behind the network"; a sub-cyber matrix of covert datastreams utilized solely by the Dark Powers of the world. Now, after several risky excursions beyond vast Pulsor City, you know the truth --Ouroboros exists! In defiance, you have trained to work for the Good Guys to preserve Freedom by defeating the devious Grid Guardians, exposing the sinister secrets of those evil villains who use it to conspire and oppress!" 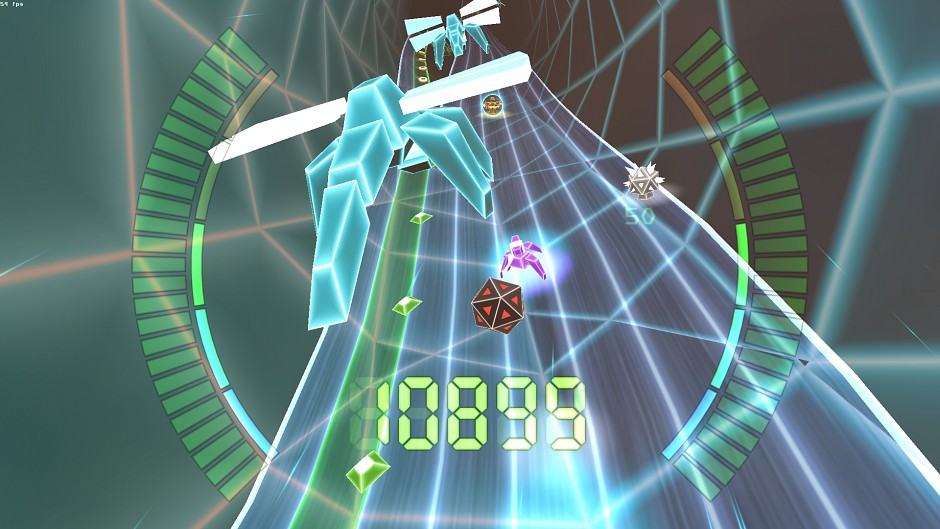 Beat the average and get four of the studio's previous games!