From 2006 it is considered one of the best mods for Rome: Total War, yet it had not been updated until now!

The modder behind the DarthMod series has retired, yet he has promised to support his current mods and offer some last updates. One of the most anticipated was for the old version of Rome: Total War, the one which started the DarthMod Saga. Although it had more than 6 years to get updated, it did deliver the gameplay and AI it promised, according to the widely accepted opinion of its players.
So here is finally what you were asking for! 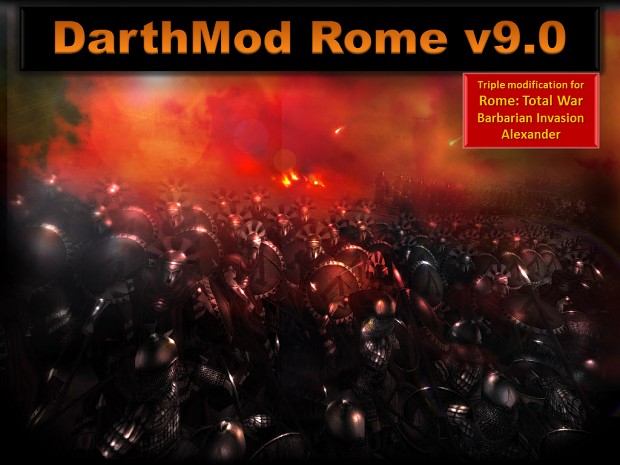 Look at some features 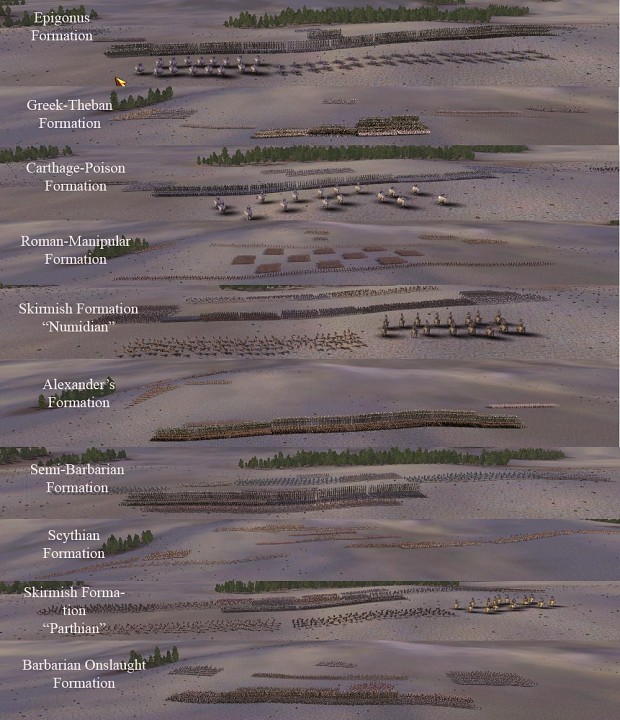 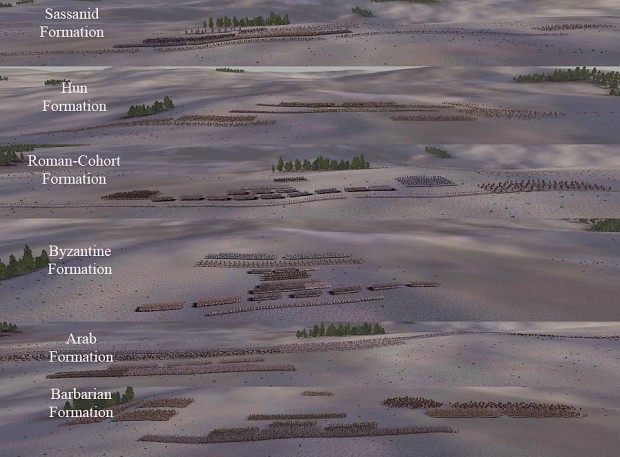 Some of the special DarthMod formations that, with other innovative techniques,
make the AI smarter in battle 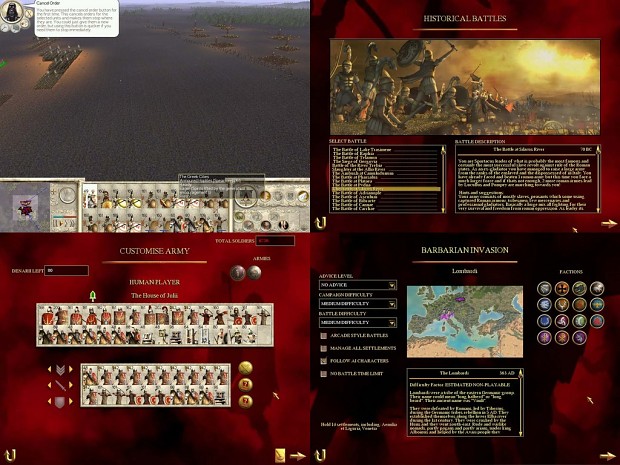 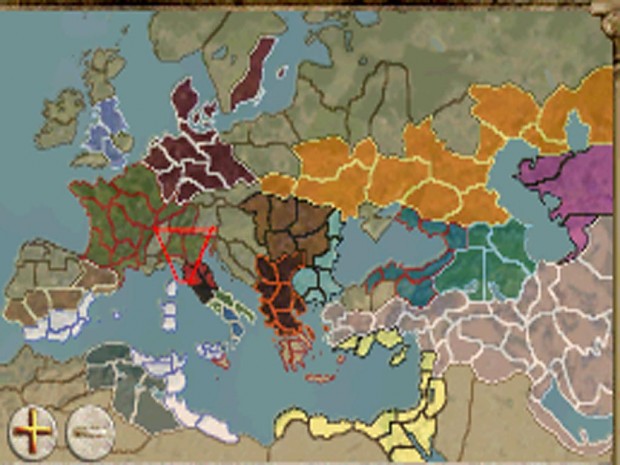 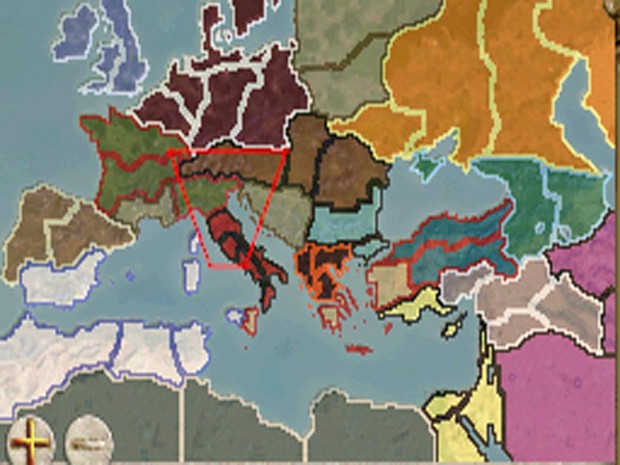 Torgill's small "Risk" type game for faster campaigns, available in 3 campaigns: "4 roman houses", "Unified Rome" and "Punic Wars" (the 4 Roman Houses and Punic Wars campaign do not have Julli available for the human player to prevent a persistent bug) 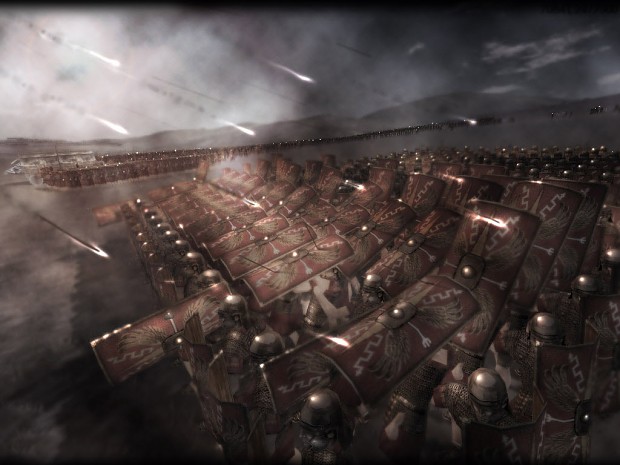 It is impossible to remember and to write down all the vast changes that DarthMod Rome makes to the game so please, for the time being, just note the most important changes comparing to the older version of the mod. Now it has also support for the expansion Rome: Total War Alexander. 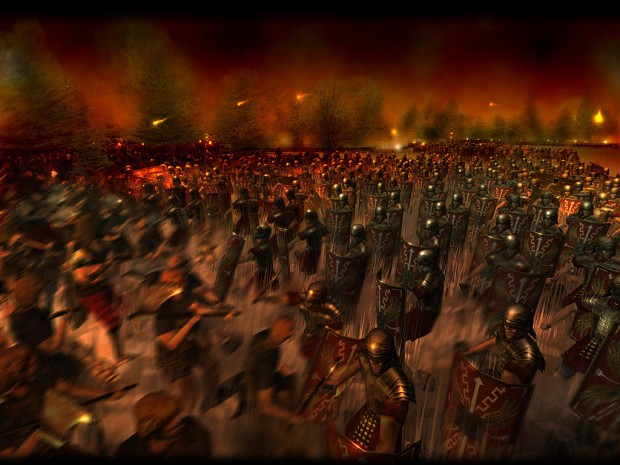 Curse you vader! I got school today and was not expecting this! Loved your mod for ETW. I cannot play ETW right now though, something is wrong with it... RTW however, i will now have to reinstall it.

Congrats on releasing this!

YES, thank you SO MUCH Darth!
After your announcement to retire from modding, I was afraid this mod wouldn't get the attention it deserves - but you did a wonderful job as always! All hail Darth!

Version 9.0.1 Changes
*New more dynamic fatigue system that changes (indirectly) how the hard coded fatigue affects the units. Before the units would tire too much, especially when the battles are long, and this made the troops to become too slow and ineffective (due to the very harsh hard coded penalties). For some very light troops you may watch them to never get tired but this is better than have an army of exhausted troops that run with -50% less speed (the hard coded parameter that is insane).
*Movement modifiers balanced for the new fatigue system.
*Better arrow, Javelin, Pilum damage balance.
*Roman units have now slightly more men and are balanced accordingly. They are very tough to win overall.

Are the screenshots photo-shopped or does the game really look like that?

Someone needs to get this and put it with RTR's art- then it'd be the perfect Rome 1 mod. I always hated Vanilla's units because they look terrible. RTRs look amazing its just a shame their AI is still a bit of a push over in some areas- hence why Darthmod would be awesome with RTR.

i have installed darthmod 9.0 but i cant play barbarian invasion campaign..it keeps telling me "please select and item from the list" please help >.<

I totally forgot about this, was going to get after I got darthmod empire, wow