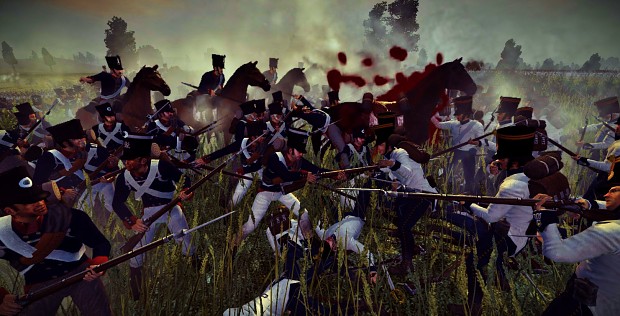 DarthMod Napoleon "Epic Edition" got finally the last gameplay update called +++ (Three plus) which is based on the valuable feedback of many players. Special thanks to all who have participated in the open beta procedure in this thread. 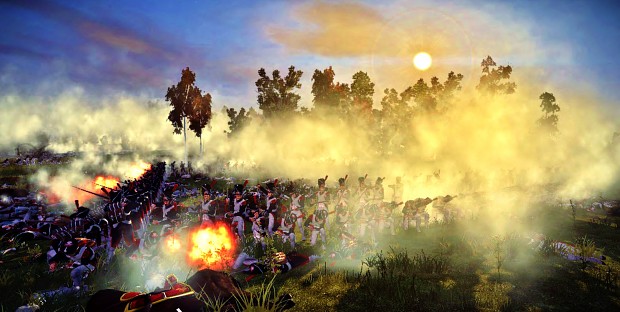 This version of DarthMod Napoleon includes the following: 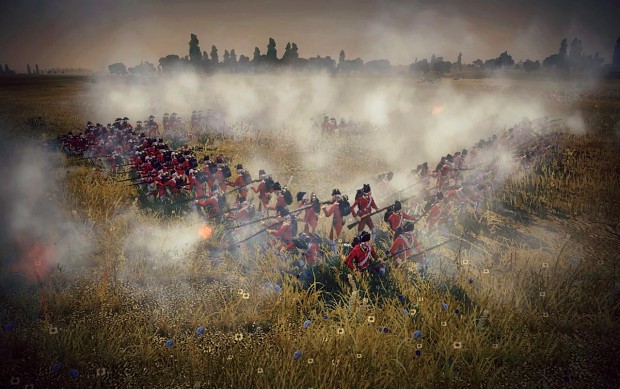 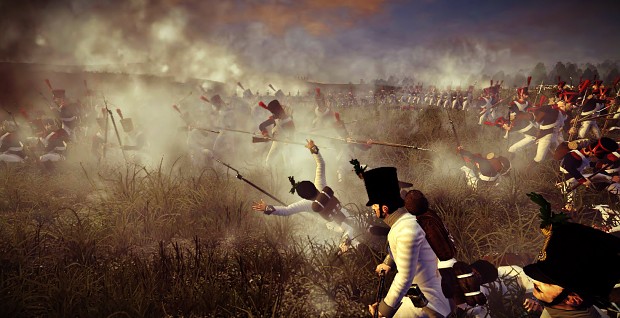 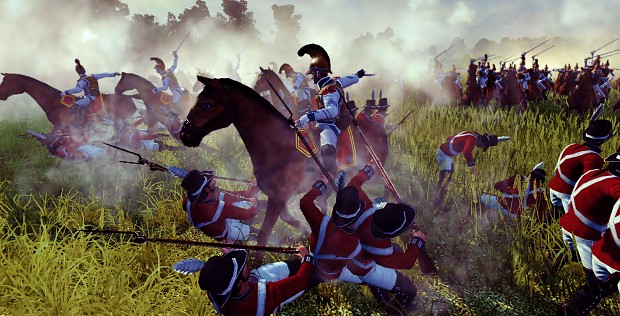 I can't seem to get any of the new features to work (40+ armies, darthmod campaigns etc). It's still being like the previous versions with DMs base features. I followed the installation instructions too, but it still doesnt seem to work.

I dont know why Darth saying artillery is now devastating,it isnt !! Always when its hit a regiment of line infantry,about 15 peoples got knockdown but 13-14 wake up and they are ok !! You call this realistick and devastating ?!

Does anyone know if this is different than the 2.65 version??? Or is it something older?