The latest update to The Dark Mod's custom Doom III editor has been released! 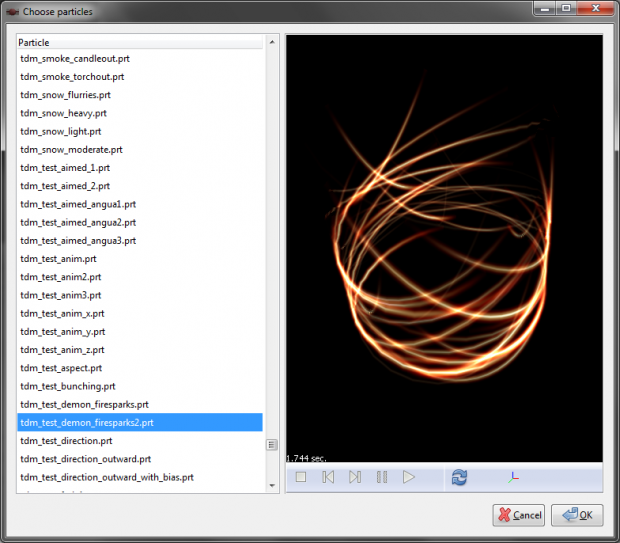 Have you ever thought about creating your own Thief-Style game mission?

While the both Thief and Thief 2 come with the level editor Dromed, it is often a daunting for beginners to jump into that tool and it's complexity.

The Dark Mod team knows this struggle well and has designed a mission authoring platform that is much more intuitive to new mappers and veterans alike.

The Dark Mod team is the maintainer of a special branch of the GTK Radiant level editor, called DarkRadiant. It is tailored for use with The Dark Mod but also has wide application for Doom III level editing (and even some Xreal feature support).


For more background here are some details from the DarkRadiant site:


Massive improvements have been made since development started: a good deal of the code has already been re-factored, improved or fully replaced by superior code. Highlights include the new or improved browsers for textures, models and skins as well as sound shaders. Texture Manipulation tools have been vastly improved and make seamless texturing a matter of seconds. A completely new U/V editor for patches is also included. All Inspectors have been redesigned/rewritten. Light volumes and vertices of projected/point lights are drag-gable and so on and so forth.


Our goal is to provide the Dark Mod fan-mission community with a capable and easy-to-use editor. To achieve this, specialized plugins are being developed to assist Dark Mod mappers with tackling the complex mission creating tasks - We already have Dark Mod-specific plug-ins for editing Stim/Response, Objectives, Difficulty Settings and Conversations.

Important: with this release Windows users will need to install a newer redistributable package in order to run this release:

As usual, please report any bugs or feature requests here in these forums, following these guidelines:

As probably not everybody is reading the changelogs, here is the summary of changes:

We are preparing to begin another themed mission contest. Any experienced mapper should easily become acquainted with this tool... So if you are inclined to show off your mapping skills, please prepare yourself to enter our contest which should commence via announcement on this site SOON!