This week I've been programming the basic food/water mechanic, designing a new character, and added a new weapon, the Springfield Rifle.

Posted by VoytechInteractive on Nov 28th, 2014 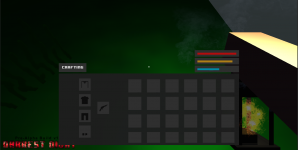 A survival game without events can easily become a running simulator. To counter this problem, the player always have to keep his mind on his own mission and state. I decided to add events in to the game. The only event right now is paranoia.When close to dying, you will get hallucinations and get paranoid, you'll start hearing monsters growling and hissing behind you. This mechanic will increase the horror in the game, and it's great and scary. To counter having low health, find a shelter for the night, or grab yourself a bite or drink.Having paranoia, gives players with low health a disadvantage compared to players with higher health and better equipment. This'll give players more a "need" to find better loot and surviving.I will make sure the events doesn't ruin the game immersion, and I'll keep them as a horror element. 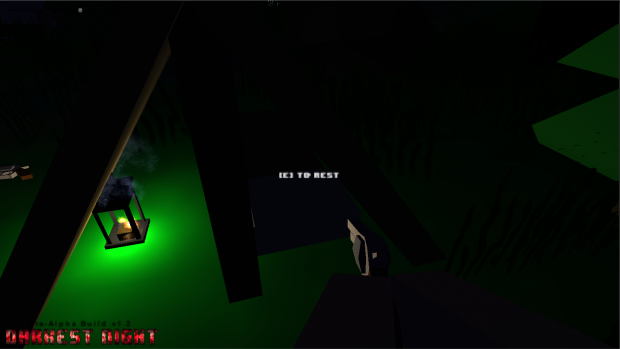 As always tweaking/remaking assets is incredibly important for your game's progress.Below here is the new remade character, having more polys than the last one, but still has the low-poly look. The new character is customizable, and does match the game more than the old model.This week I've also added a Springfield Rifle to the game, with shoot/reload animations.Items added this far to the game 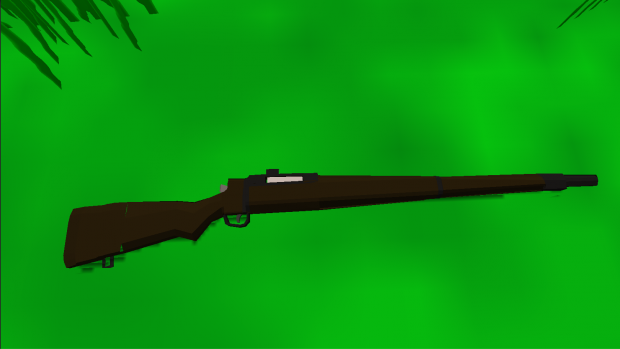 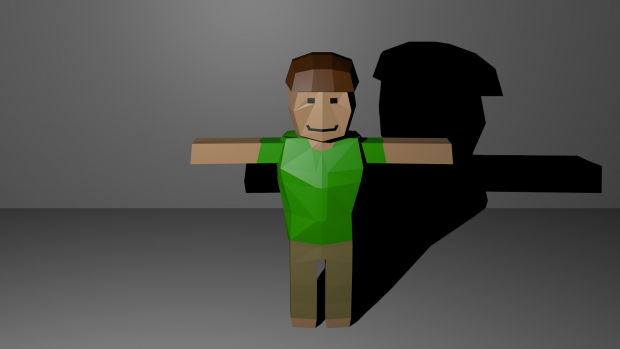