Posted by VoytechInteractive on Nov 20th, 2014

This week, I've been focusing on inventory and animations. It's been tough transitioning into Blender, but I think it's going uphill right now.

Been modelling low-poly arms in Blender and animating them to fit weapons and items.Since you can pick-up pretty much any item, I had to re-use a lot of animations, but it does look good.I've been focusing this week on weapon animation and how it'll be programmed into the game. 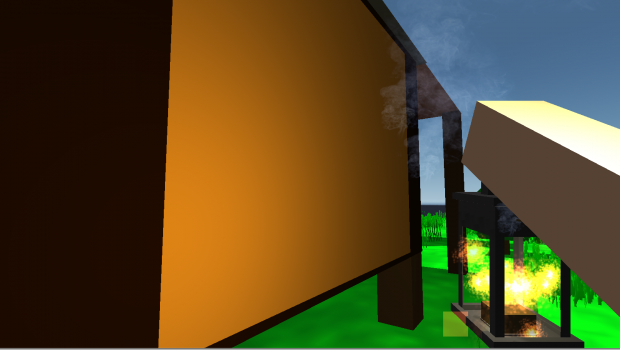 I've modelled and implemented a fully functional LeMat Revolver into the game, with sound and shoot animation.The LeMat Revolver is just a starting point of what kind of weapons that will come into the game in the future.I've also read about the american civil war and in details what kind of weapons they used and general information about the war.There's tons of weapons(WIP) that's waiting to be modelled and animated completely, so there's definitely enough weapons coming into the alpha version.

I've made 3 simple buildings with interior yet, but more is on the way.I'll provide screenshots of 1 building, this one is a wooden shed, which should later be craftable by the player. 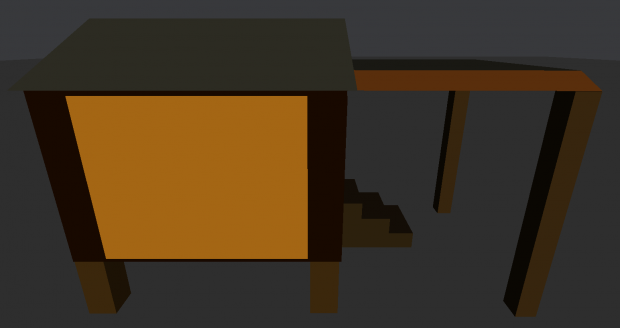 If you guys haven't seen the burning lantern GIF I provided a couple of weeks back, then here's a new one !I changed made some changes regarding the color and flicker effect, and it looks a whole lot better now.

Made some ideas for the upcoming crafting system.The crafting system will revolve around what the player finds in the world, but it will be a crafting system anyone can understand, a simple one in other words.Crafting will include building, such as building a small wooden shed, but that's not nearly done.Things like bandages, improvised bullets, clothes, backpacks, campfires will be craftable and usable. 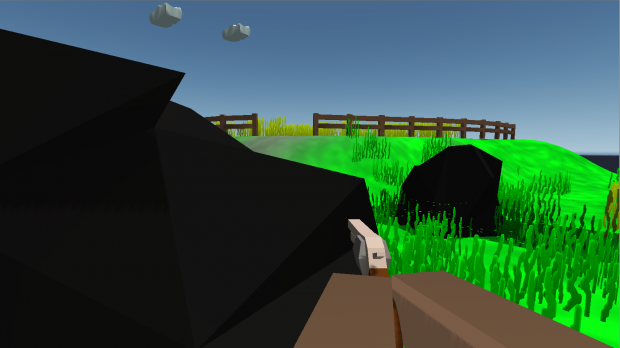