Turning holding a single key into an entire event was trickier than I thought!

Good day everyone and welcome back!

Development of Dark Star has been moving along quite well, introducing new things such as the Starlit Forest: 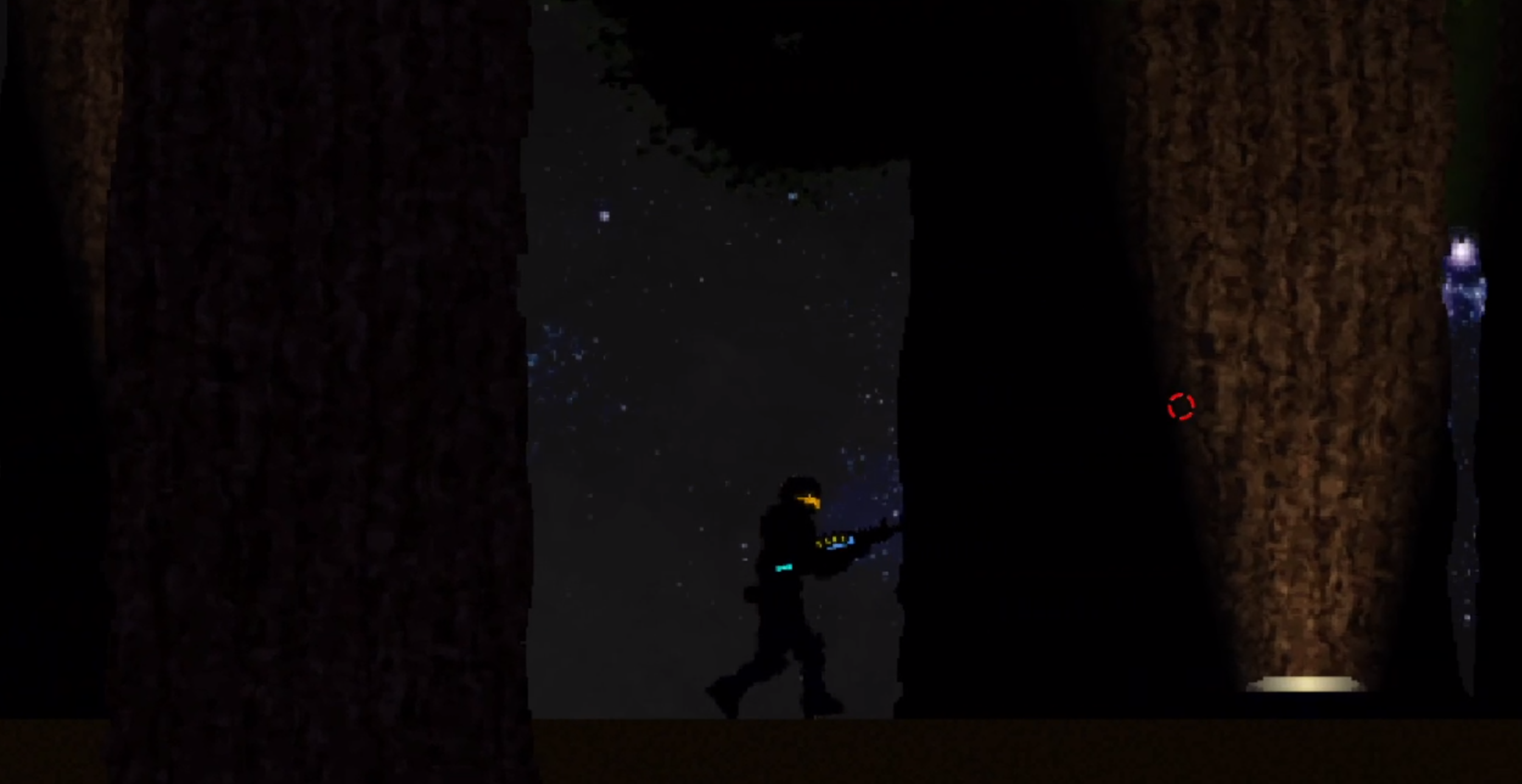 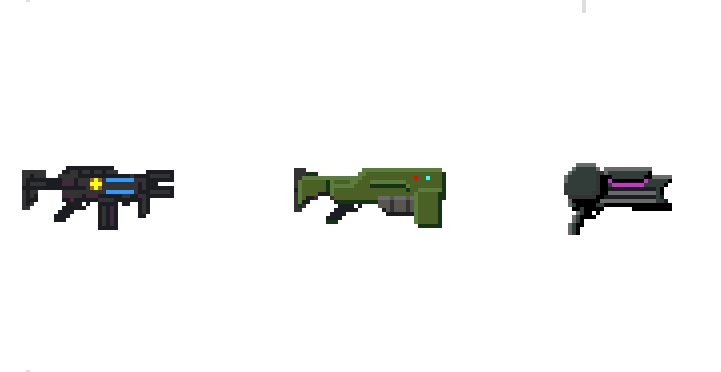 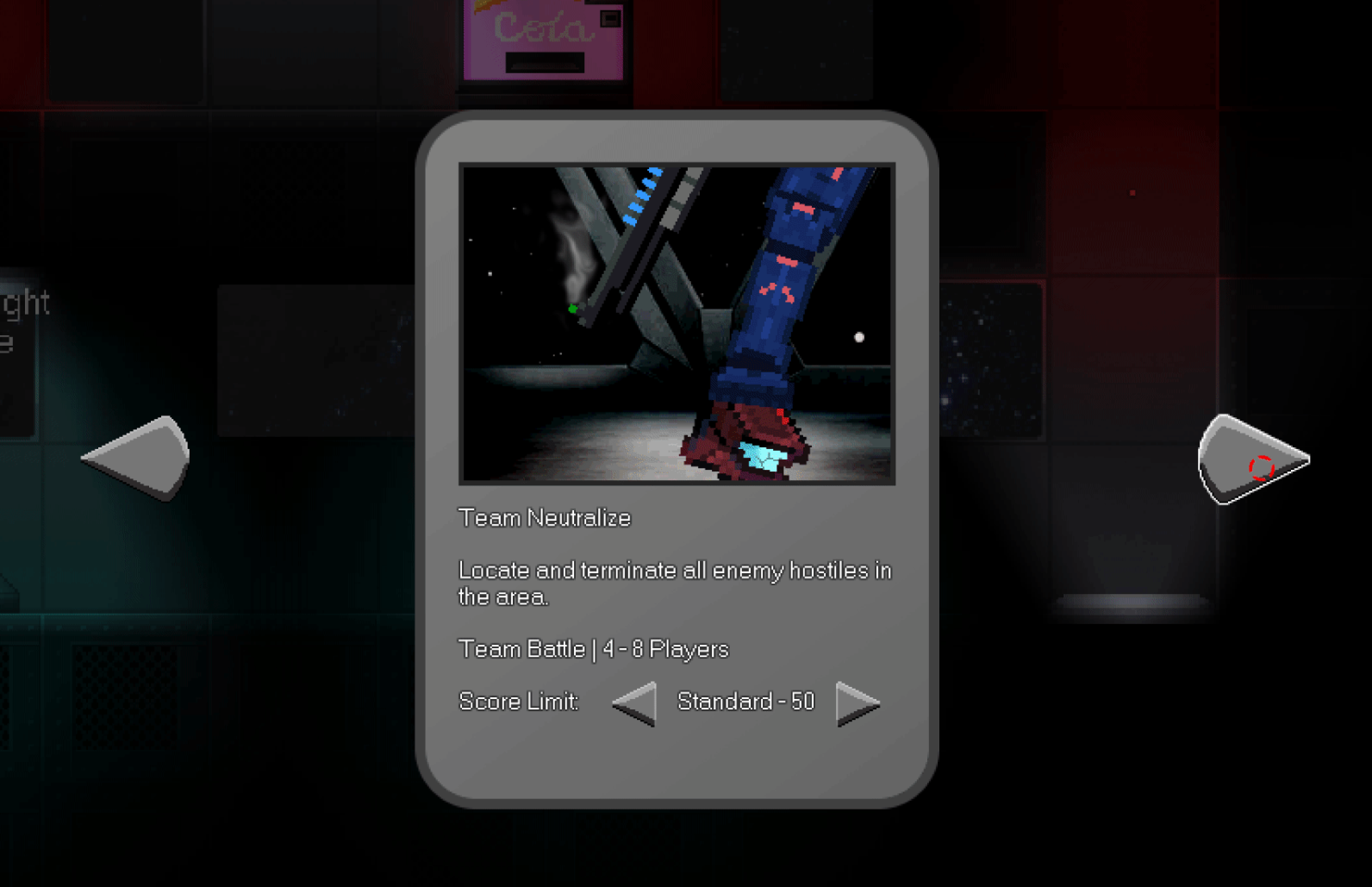 But the topic I've currently been mired in has been: Control Panels:

Control Panels in Dark Star control various aspects of the rooms and areas you come across in the game. The three main panel types are Gravity, Air, and Power.

With these panels, you can drastically change the landscape of a room, for the bettor or for the worse. Sometimes these panels are broken, requiring them to be repaired.

Repairing these panels in the Alpha required you to hold down the activation key until the "repair" process completed. That wasn't very interesting or fun and basically just added a delay to gameplay. That being said, the concept of a panel being broken, and needing to repair it before it can be used is essential for building tension and atmosphere, as well as to manage pacing.

So I set out to figure out the best way to change holding a button down into an interactive event. The first one to tackle was the Air Panel, as I found that the most difficult to come up with an idea for.

I started with a suggestion from a fellow developer, who suggested twisting pipes which have breaks and require repairs to be performed on the set to continue, the breaks themselves randomized along each line. 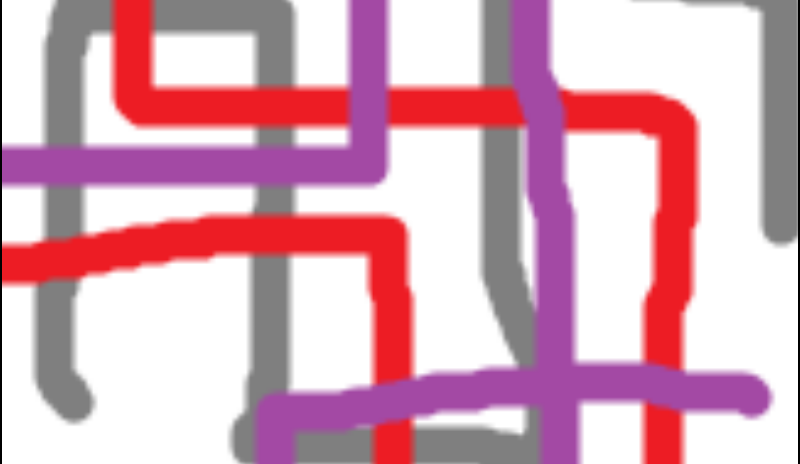 From this image example provided, I started working on an interface and tools, and eventually came up with this panel: 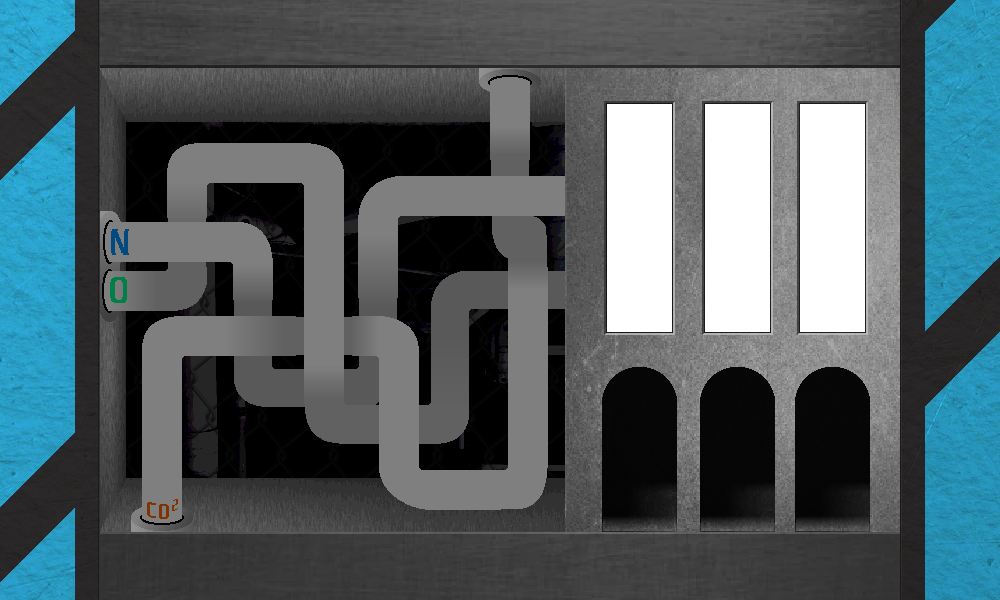 The pipes were simplified a good deal and could still use a bit of work, but the concept came to fruition. For tools, I looked at images of various hand tools and eventually found something I like. Between that and some extra effects this is the final result:

One down, two to go!

Next up was the gravity panel, which I had identified the design of the puzzle pretty early in the design process. The idea is that gravity fields operate with a certain waveform and are tuned to a specific area. So the result of a broken panel is that it requires tuning. As a result the design of the panel somewhat matches that of a radio: 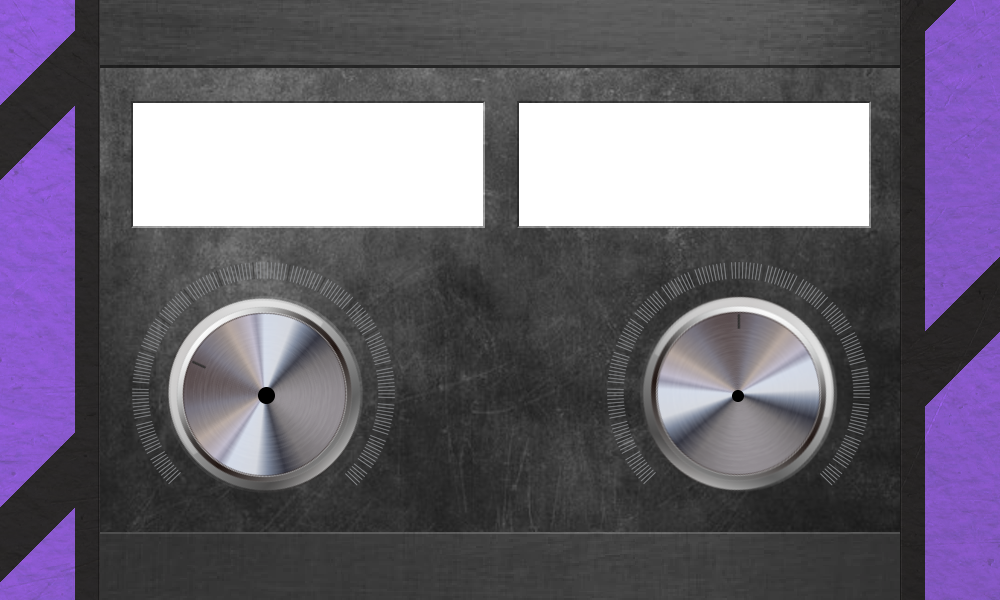 As well as tuning, the waveform pattern can be changed between Saw, Sine, and Square. This results in a relatively simple to understand and complete puzzle, but one that adds some downtime and is actually quite fun to play around with:

The power panel is still in the works, but it's close to finishing and I want to leave that one as a bit of a surprise because although it's the one I had the most ideas for, it's also the ones with the most revisions!

In some other good news, progress towards the Beta is coming along swimmingly and I've been blessed with access to the Exe tool to package the project as a single file if necessary. This allows me to provide the project via new storefronts like Steam, Itch.io, and others!

Keep an eye out for the next log where I'll likely discuss the final run up to the Beta, slated to release sometime in October!

As always, Stay in the Light.