Dark Salvation is now available on iGN Entertainment's Direct2Drive digital download service. Many people expressed and interest in downloading the game from this service if and when it became available and now you can.

Posted by MangledEyeStudios on Sep 12th, 2009

Dark Salvation is now available on iGN Entertainment's Direct2Drive digital download service.
Many people expressed and interest in downloading the game from this service if and when it became available and now you can.

Head on over and pick up your copy now. 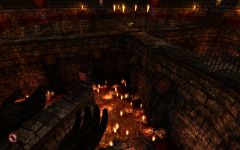 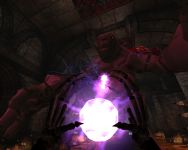 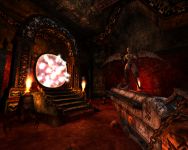 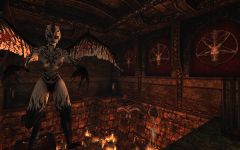 Only on D2D? No Impulse ,Steam or GamersGate?

I will buy it if it comes to steam ^^

If its IDtech3, any chance of a mac version?
I suppose you would need someone whos good with mac stuff though.

Yes both the Linux and Mac ports are currently in progress.

Thanks for the fast reply :)