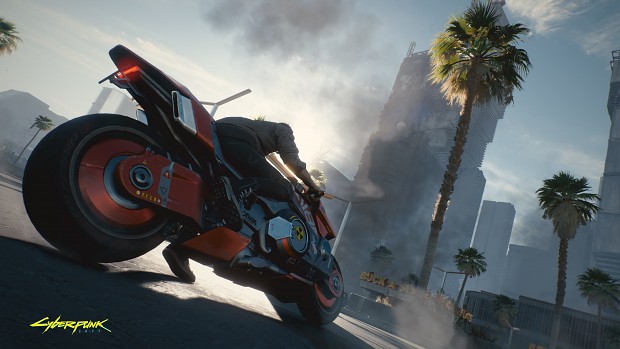 At the moment the tools available are limited, but the studio have said they are planning further support with more mod tools in development.

Add Your Cyberpunk 2077 Mod To ModDB

Some of the mod tools and support currently available include:

"Tools will be continuously updated alongside with game patches to ensure compatibility," is stated on the Cyberpunk 2077 official mod support page, which you can check out here. While modders are first encouraged to check out the licence agreement first for the game before getting started.

Have you been checking out the streets of Night City? Any improvements or changes you want to make to the game in a mod? Let us know in the comments and add your mods to ModDB on the Cyberpunk 2077 profile.

lets mod a game where physics isn't an option

CD Projekt RED got laid and dipped from the disastrous launch of Cyberpunk, Maybe they'll think twice about listening to sissies who want a product unfinished?

Well this is an...unorthodox way to fix a game. Depending on how hard they go, Cyberpunk could be something I'd wanna start playing again.

not really,AAA games have been doing this for a long time.
skyrim,fallout(3,4,76)and there r many more.

First they started selling new games, then unfinished games, then games with DRM, now they ruined their own game, way to go CD Project Red.

So they gave up this unfinished mess, and are hoping the modders to do their work?
Too late. It's unfixable.

i just hope the mods will work on cracked CP2077,too.im not giving them a cent.
and its not too late.modders can make this game actually good.it all depends on the tools.