Hey fans, another Developer Update, however there were no serious changes to the in-game engine, so we just skipped that entirely for this week. 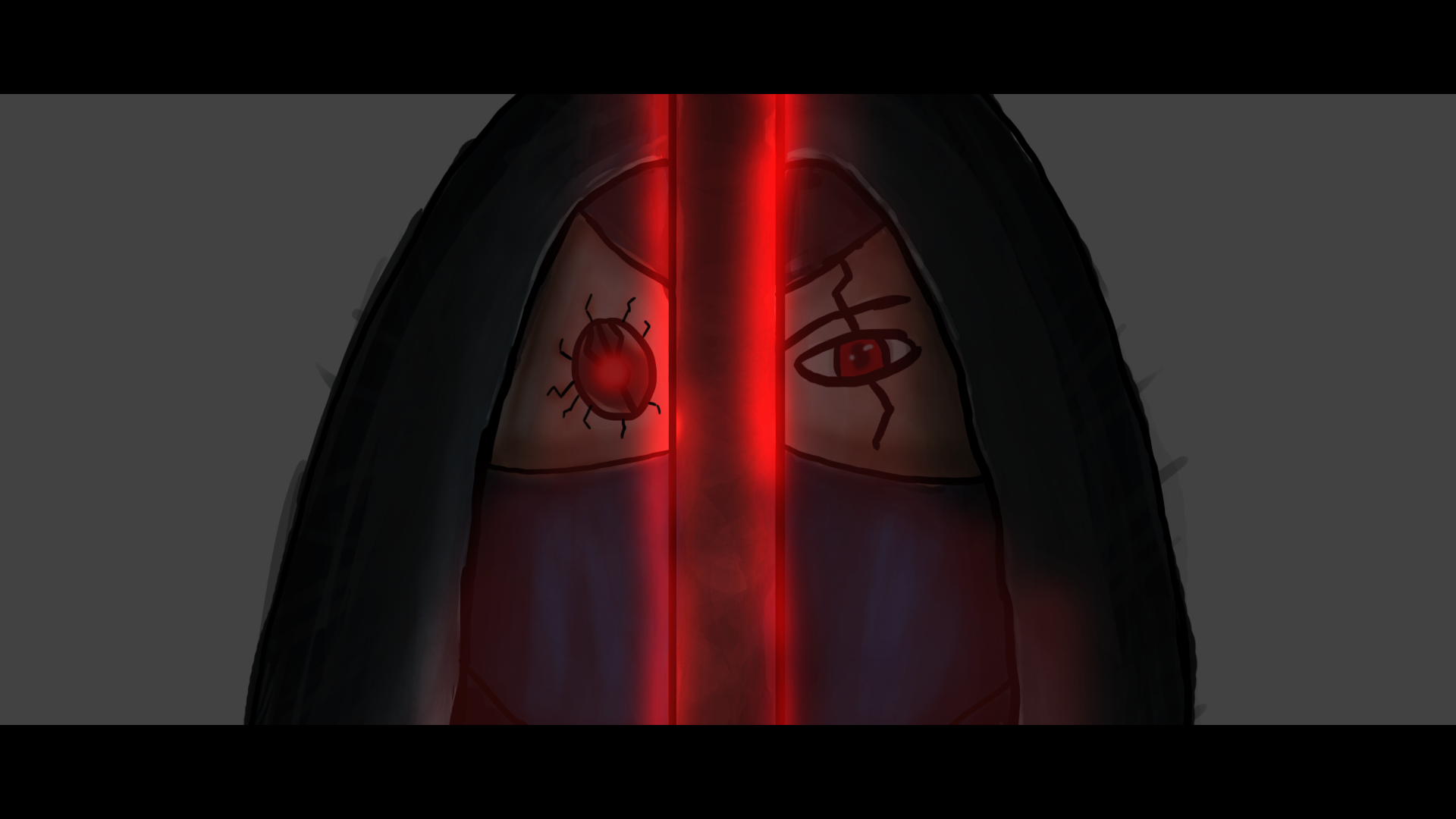 Hey fans, another Developer Update, however there were no serious changes to the in-game engine, so we just skipped that entirely for this week. This might occur for the next few weeks, please read below:

The plan for the next few months:

Overtime, I have noticed that programming is the biggest flaw we have in our team. It has come to my attention that I should learn the programming and learn it slowly and surely so I can program the game at a top-notch level. That being said, we will start working on the programming portion of the game in about 3 months and for the time being, we will work on concept art, 3D models, and forming the game and its goals. Hopefully this won't discourage anyone but it's time that we preciously need.So we might not show too much in-game footage of the UI and stuff but we will have concepts to show. Hopefully that clears some things for people so they don't get confused as to why we're releasing so much art!

I also have to give a very BIG welcome to our new developers that are going to help Cyber Online become what we dream it to be:

You just saw some of DarkAceIV's work, he's a great artist and he's amazing at it. You'll be seeing a Phaseblade battle scene art coming soon... :)

Allen has been working on his own little SAO Simulator to show off his skills, but he's now helping us; he is a great modeler and he will be a great developer for the game!

Zach has been working with us since the first week to help with ideas and story. He's a great person and he's been helping out a ton with the games aspects and how the game will work out!

That's all for this week's Developer Update, see you next week!