After a week of testing and tweaking, we’re happy to announce that we have officially launched Custom Games Mk1. 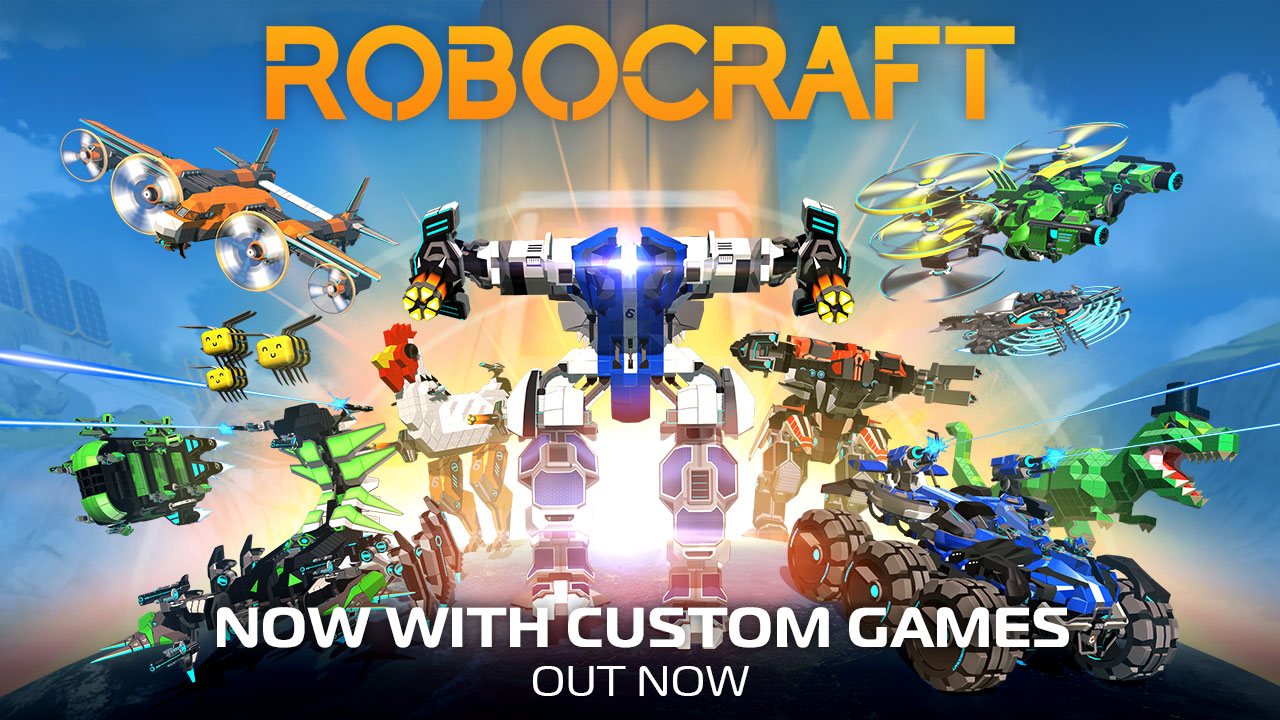 After a week of testing and tweaking, we're happy to announce that we have officially launched Custom Games Mk1. We've been blown away by your love and support for the new mode and we're continually amazed by your Custom Games creativity - keep those YouTube videos coming; we love 'em.

In addition to officially launching Custom Games Mk1. we've added the much-requested Robits to all reward crates; this includes end of battle crates, purchased crates, daily login crates and level up crates too!

There's also a new Ninja Mask Cosmetic too - we kinda snuck that one out there all ninjery like.

As usual, we've made some other improvements and fixed a stack of bugs too. 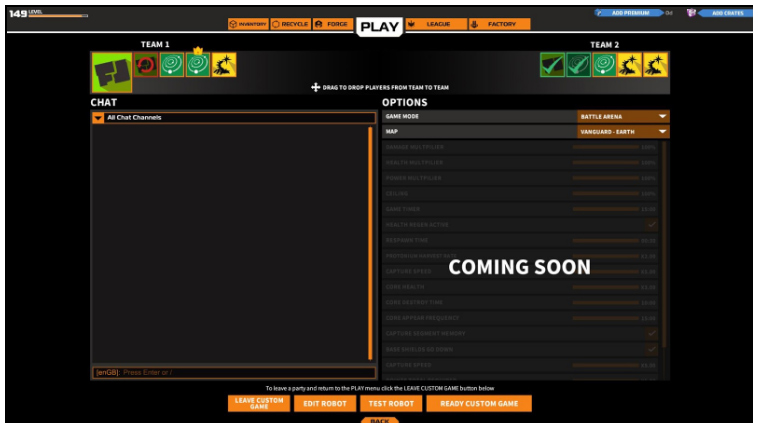 To find out how Custom Games Mk1. works, watch our 60 second overview video 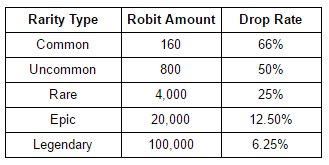 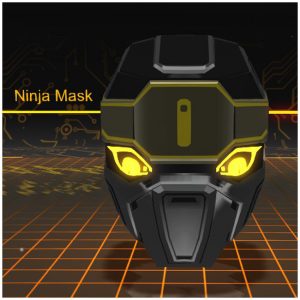