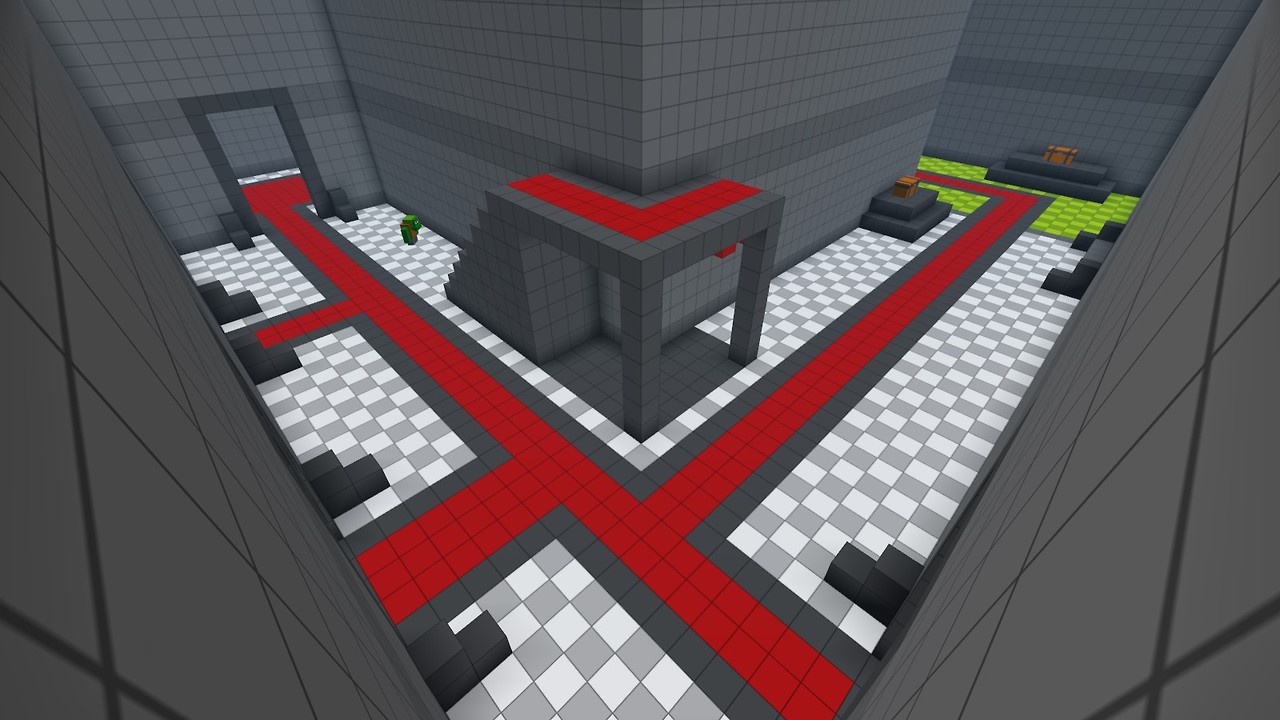 Cube Arena Pre Alpha 2.0 is available for downlad ! This is a big update I've been working on for few months now. I wanted to allow players to create their own games with their own worlds, events, and their own stories. And that is what this update is about.

By using the Cubik story editor, you can create more than just another world for Cube Arena, you can litteraly create your own game, with events, stories, characters, infinite worlds, etc ...

I also added few funny things, like voices, subtitles, and a cinematic mode, so that you can have fun by creating realistic people, and make them talk and interact with the world.

You can use the events to customize your world as you please, and I have tons of ideas to improve the editor : this is still in Pre-Alpha mode ;).

I also created 6 new stories I made myself to show you guys how simple it is to create a new story.

Here are some screenshots about the stories : 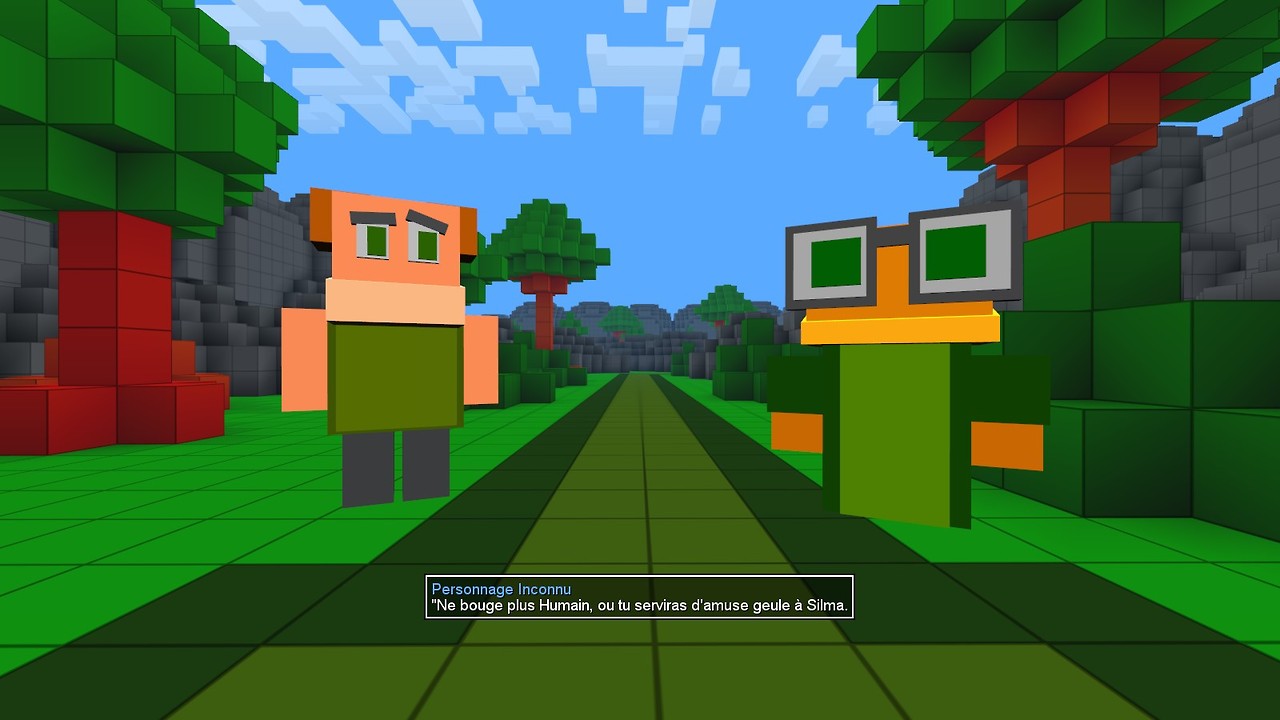 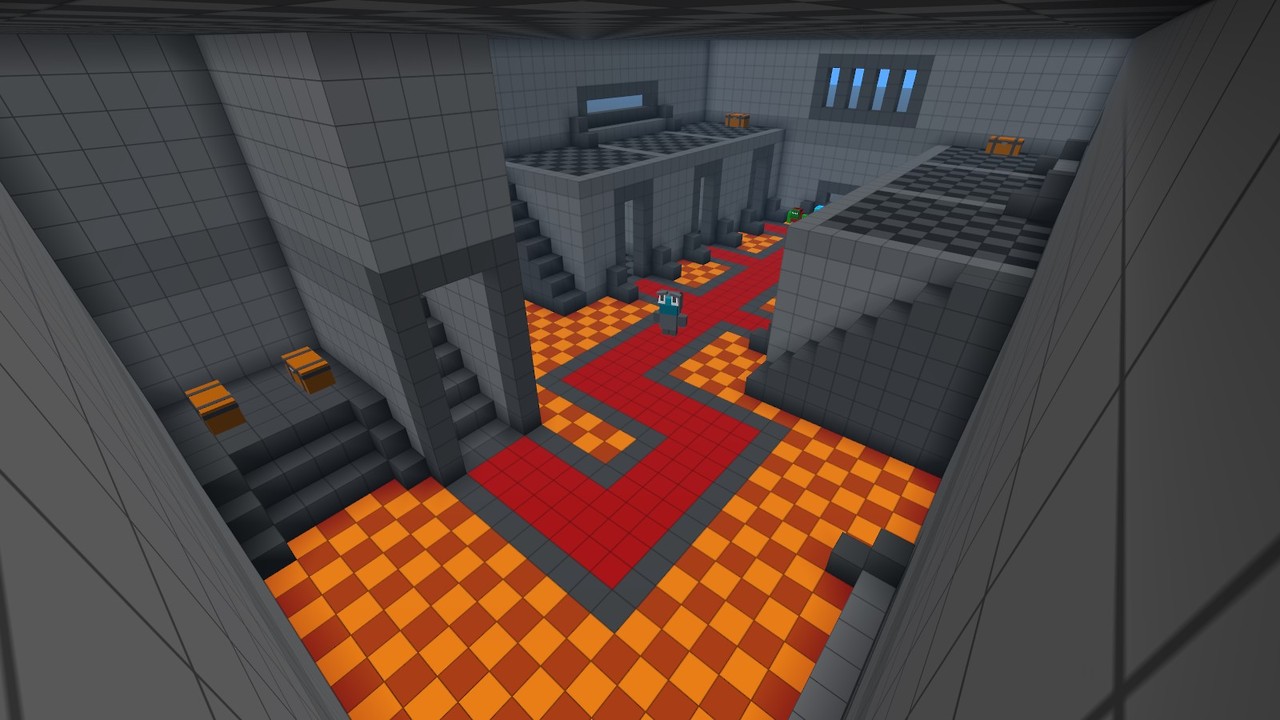 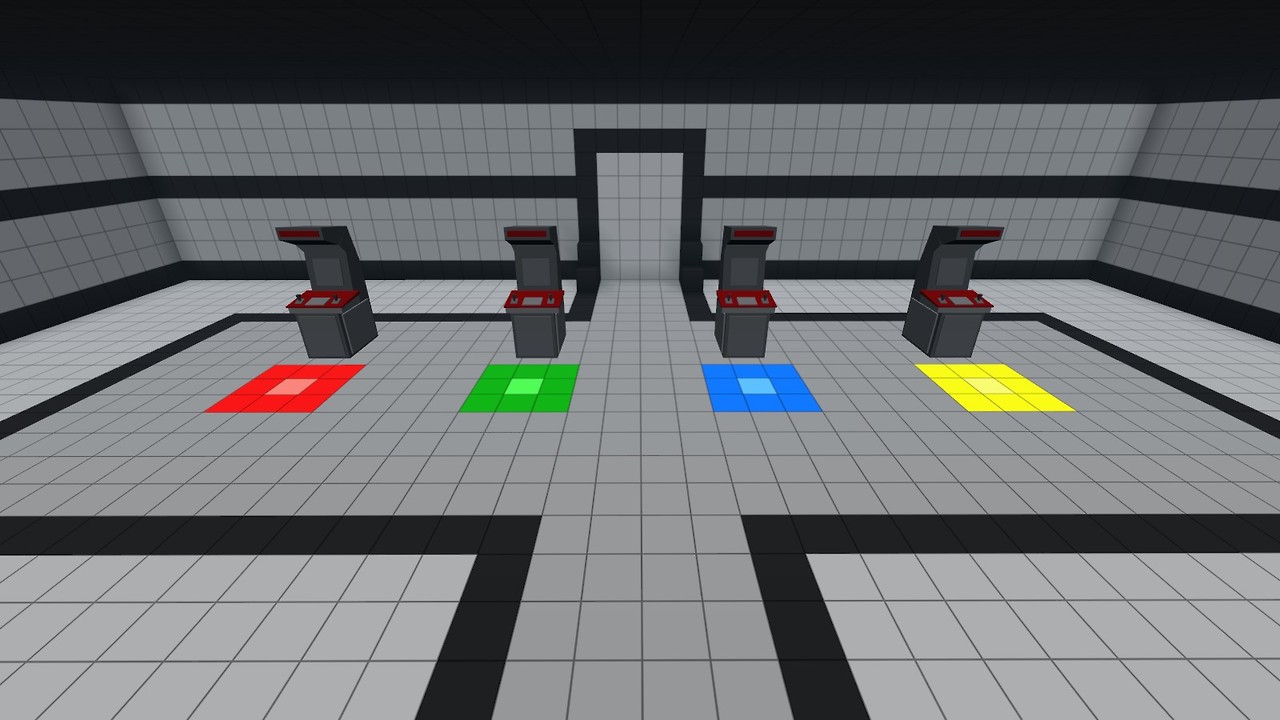 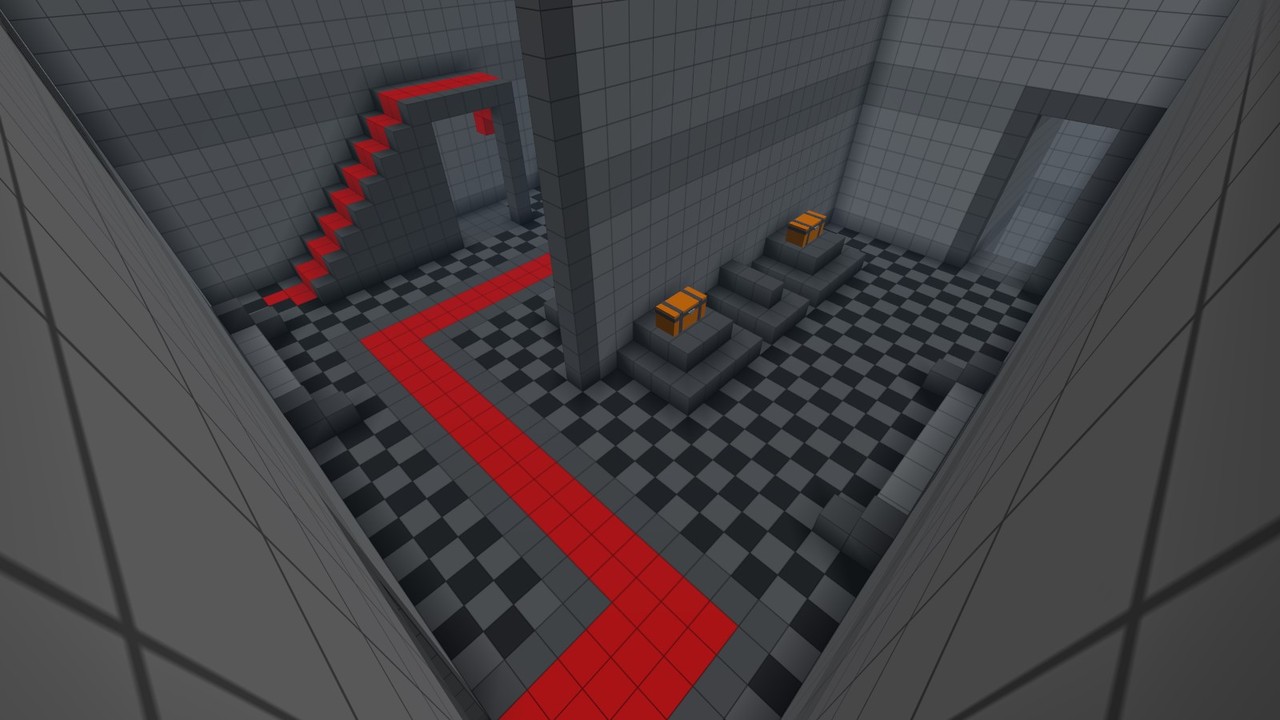 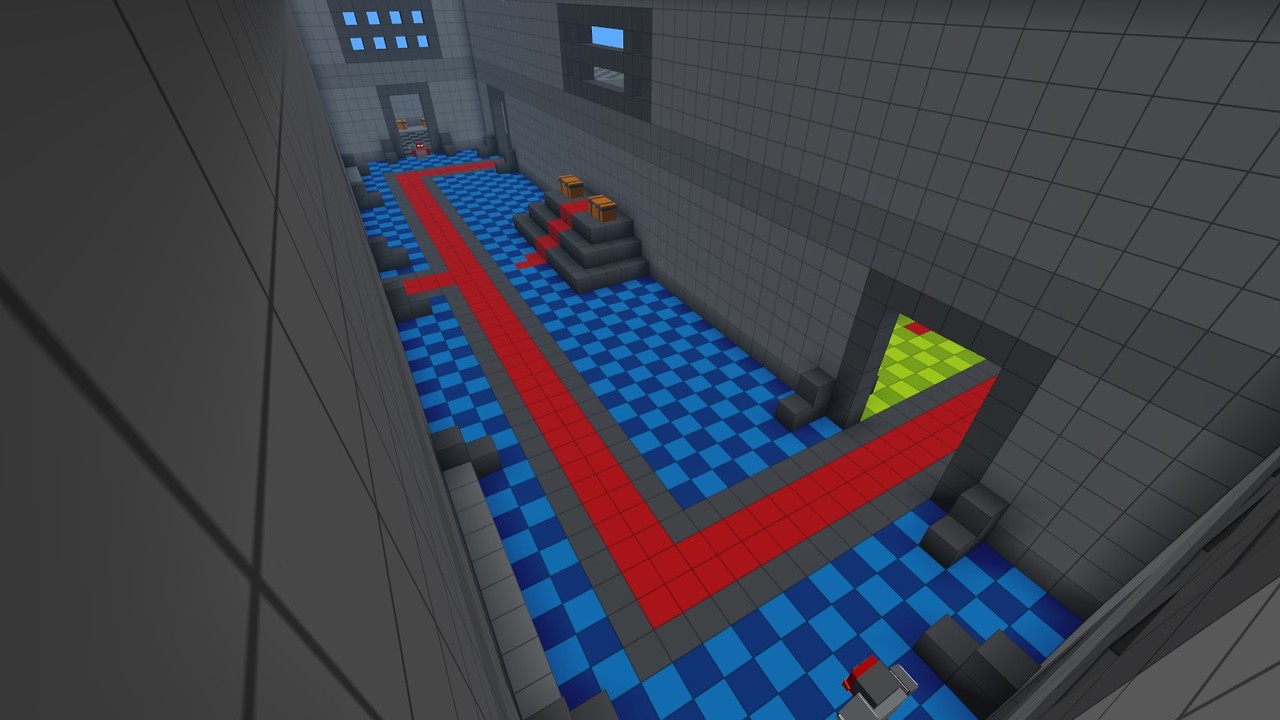 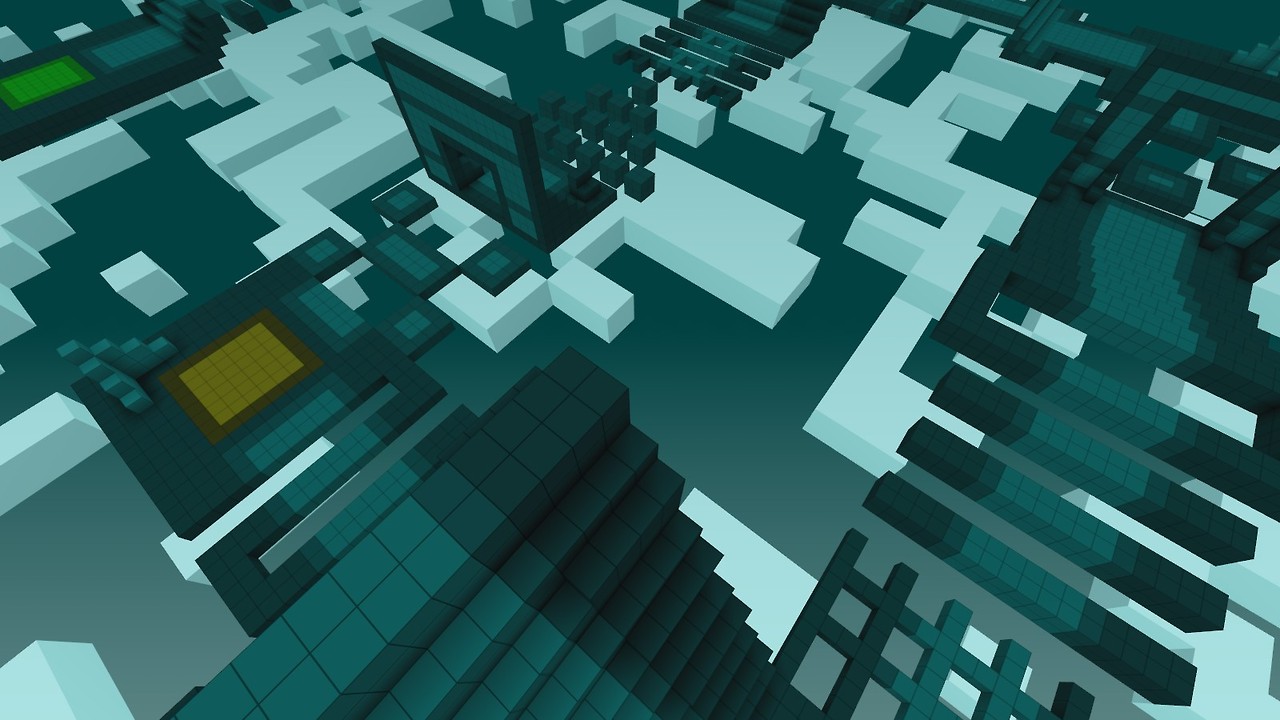 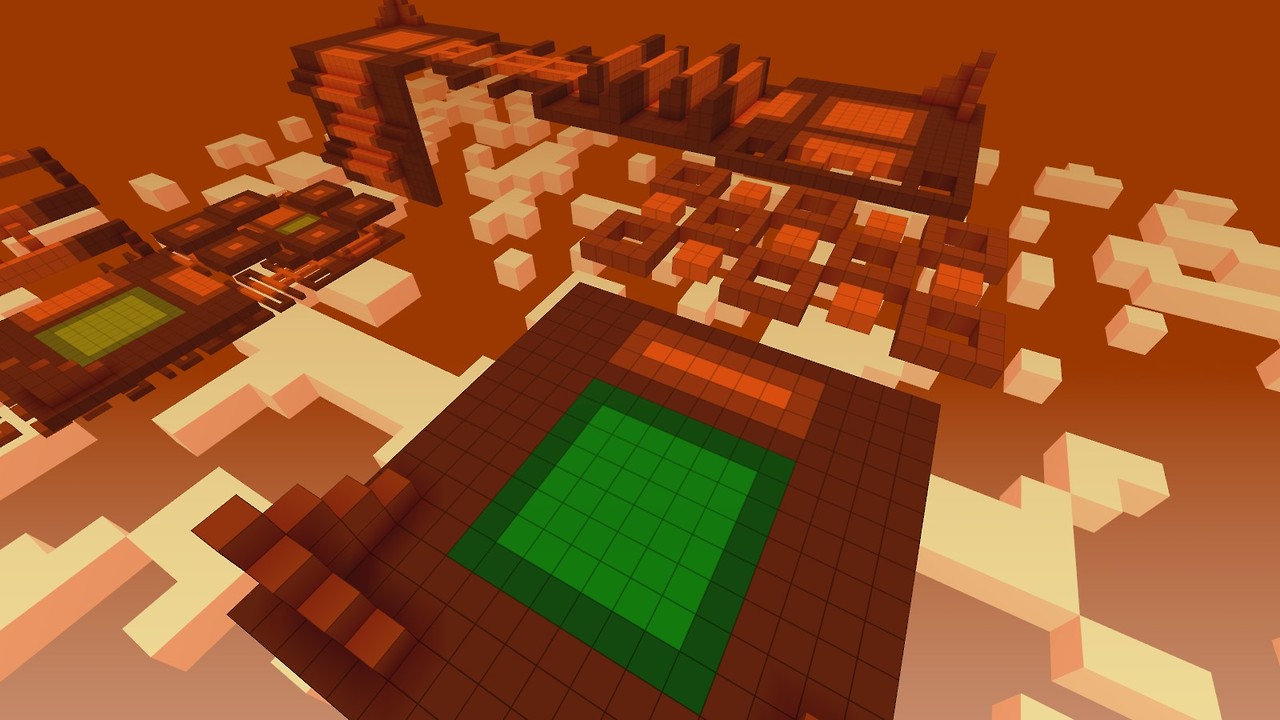 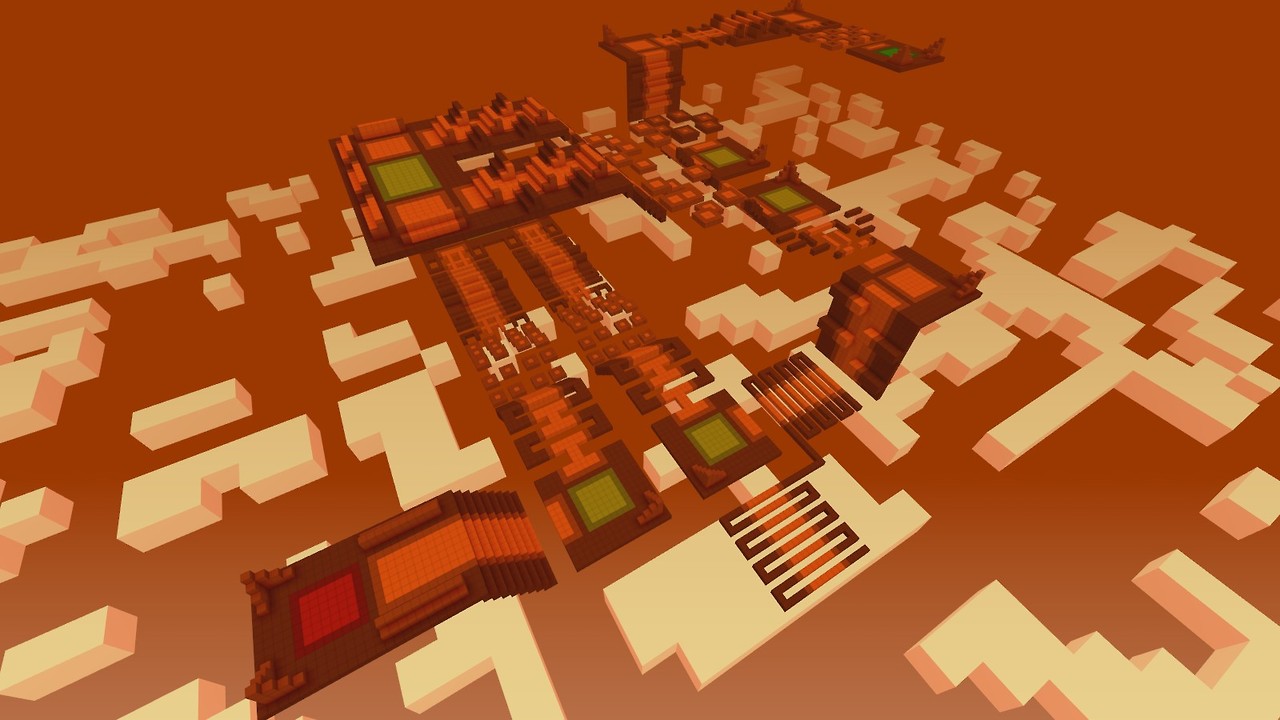 Ah ! I was wondering when the next one would come out, great job

Also translation of the first pic :

"Don't move human, or you will be Silma's lunch"

I'm planning to translate all voices/subtitles in the next update into english, so that everyone can understand the stories ;).

I will also create an option to change the subtitles langage, for french people for example.