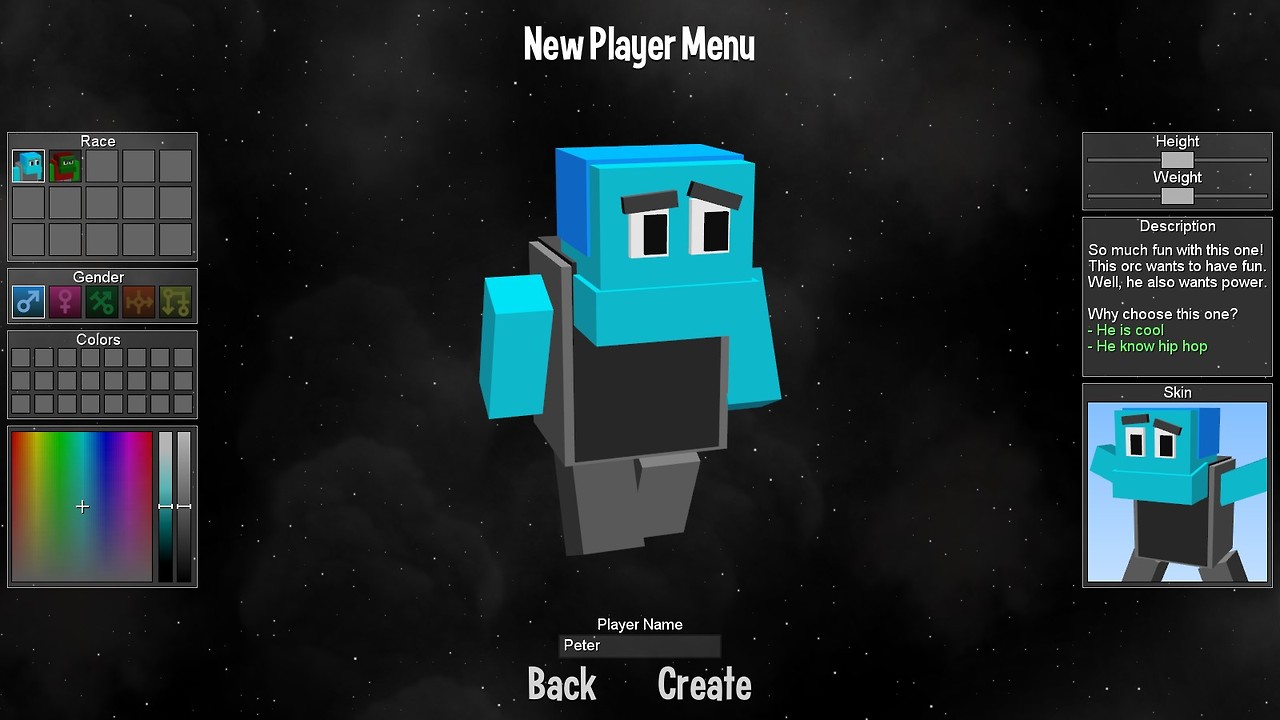 Cube Arena Demo 1.26 is available for free download ! This update include an early character creation menu and few other things.

Looks nice but I don't like how the characters look(just me).Keep up the great work.

Thank you, I plan to add an SSAO effect to improve characters in the future.