Economy development has been underway for some time now, and we’ve covered a lot of ground. A key part of building any economy like this is developing a formula that will allow us to calculate the sale values of commodities for all bases. Traditionally, a formula acts as a standard and dictates how much a commodity should be sold for. The simplest example would be a constant increase where for every ten minutes you fly away from a commodity’s source, the profit you’d gain would go up by a hundred credits. 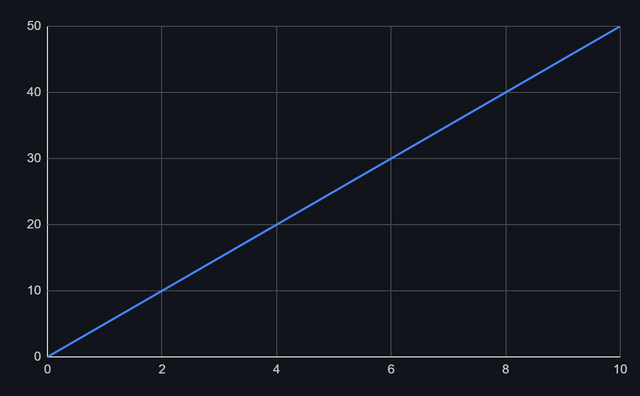 Other Freelancer mods have taken this a step further whereby they’ve altered the rate this increases over time; the most common being a formula that initially plots big differences in sale prices at destinations close to the source, then plateaus once you reach the farthest destinations. 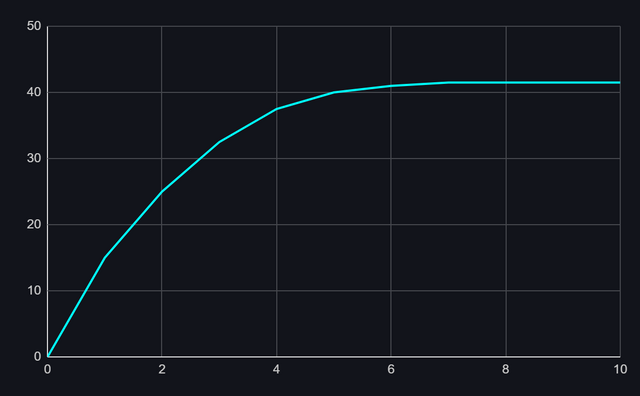 The reason we use formulae is because it’s near impossible to manage an economy manually. So constructing a calculator whereby you input value x and get value y cuts out 99% of the balancing work involved. The downside is that formulae can be uncompromising in how creative you can get. Say you want to create a route that sells increasingly well at lawful bases but sells for beans at pirate bases. You simply can’t do this with a formula without manually adjusting some of the numbers. Making adjustments works, sort of. But they can be time consuming to keep track of and can cause all sorts of problems during major updates.

So we’ve sought to bridge this gap by developing a formula that can be adjusted to suit any mode of price distribution on the fly. By making our formula more flexible, it can be easily adjusted to generate sale prices for a series of destinations based on location, affiliation or political standing. This means we can create routes that are tailored to certain factions, routes that complement certain styles of gameplay and commodities that will reward you more for going the extra mile. This also opens up some interesting options with convergence routes (multiple sources, single destination) which we’re really excited to play around with. 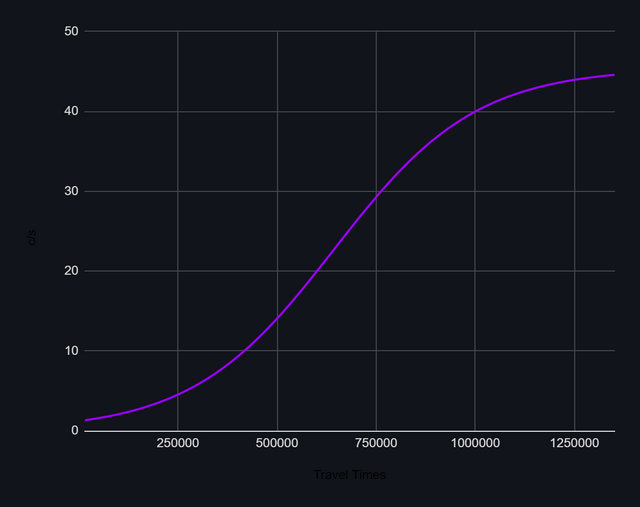 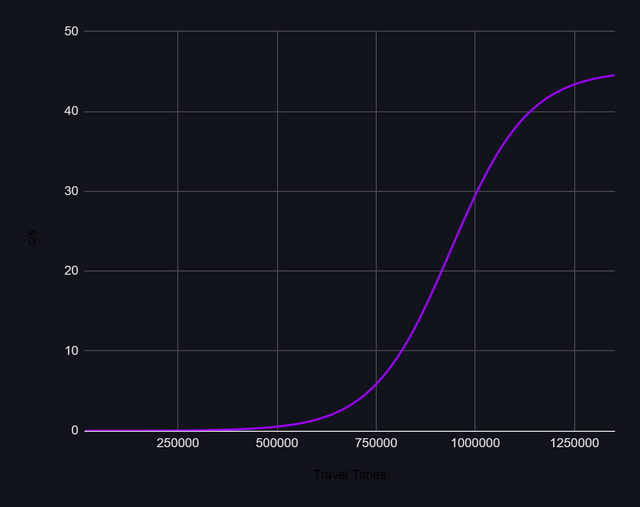 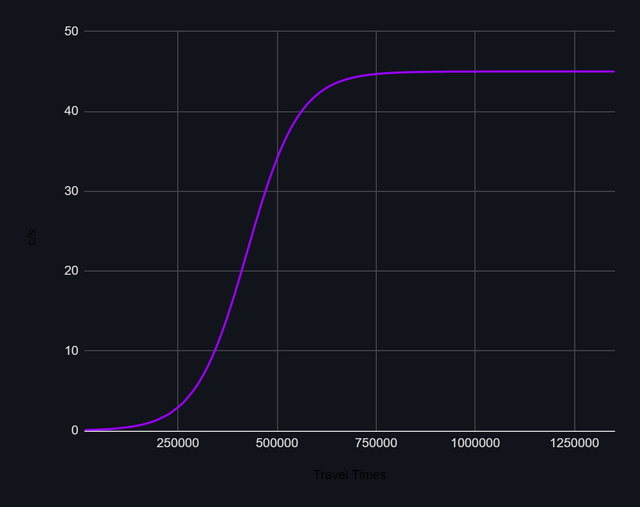 But the combination of both manual and formula-based methods is made possible with the development of Nepo’s EcoUtility. It’s a major game changer not just for Aftermath, but the wider Freelancer community. So we’ll go into that in it’s own designated post.