A small update from the "Crucible of Omens" campaign team.

The "Crucible of Omens" campaign team has decided to share a few images from their ongoing work.
Tentatively, the team is considering releasing the missions one-by-one rather than waiting until the entire campaign is complete. No decision has been made at this time.

We can see signs of life all around, from the stones worn clean by countless footsteps to the beer barrels ready for transport. 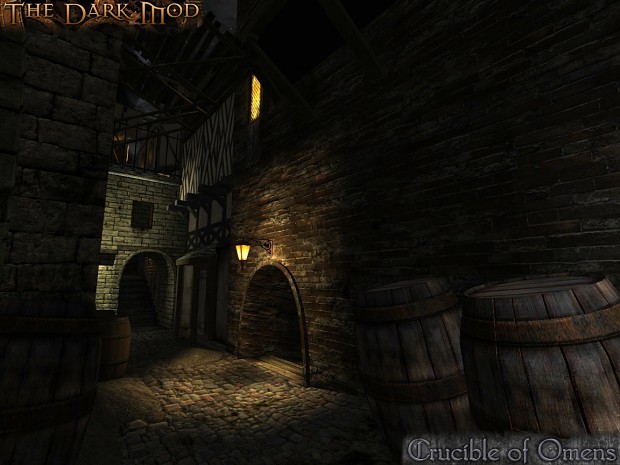 Check if the coast is clear before proceeding; there are usually multiple
ways in out of a location to enable the player to complete their
objectives. 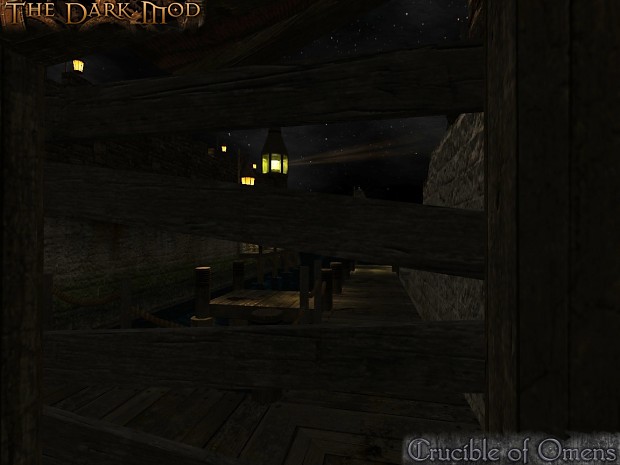 Where nature clashes with man made and parts of the town are built in. 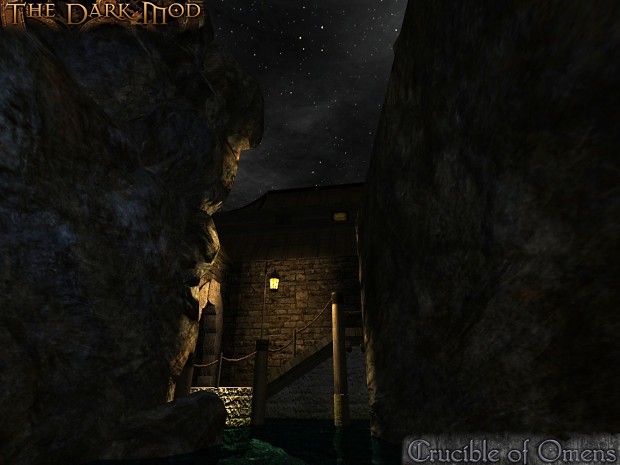 Awesome environments !
I'm glad to see that the team is till working on this game.
The same as Hexen: The Edge Of Chaos game, I hope to see a full release one day to enjoy the whole: continue to great work, dudes !

Looking good chaps! I especially like the rockwall in the 3rd shot.

I'm not sure about releasing them on by one...somehow it feels wrong. How about 3 by 3?

I'm getting all tingly inside.