Another update from the Crucible of Omens campaign team.

Hot on the heels of some Thief 4 game-play reveals at E3, The Dark Mod's "Crucible of Omens" campaign team has decided to show the Thief fan community what they've been up to... 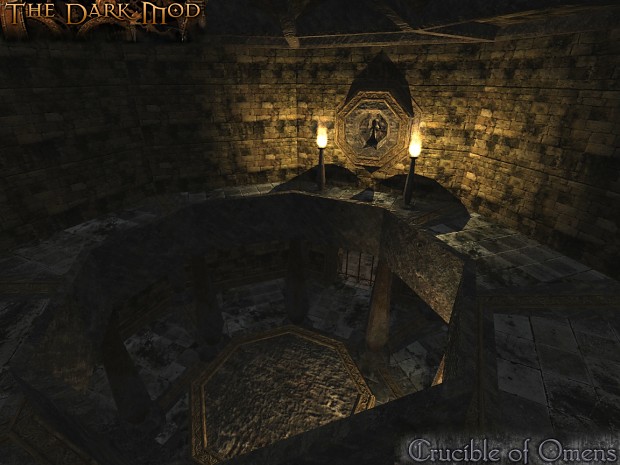 A great lord from the city and his retreat in the mountains - what does he have to hide? 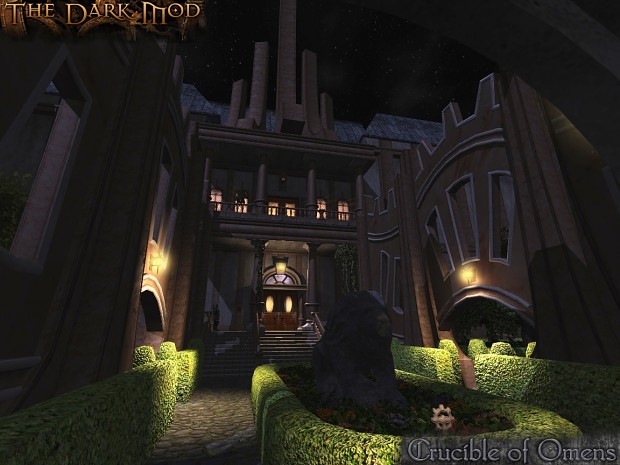 Day and night, the foundries work, churning out gears and pieces of machinery. Yet there is a device they have never made... 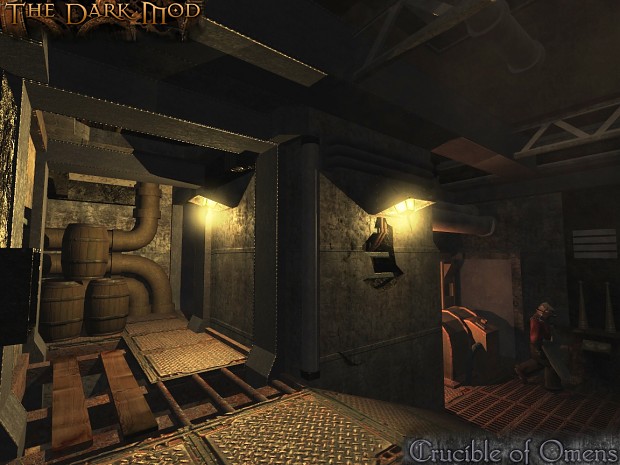 Just another night on the rooftops: a narrow trail for some, a highway for others 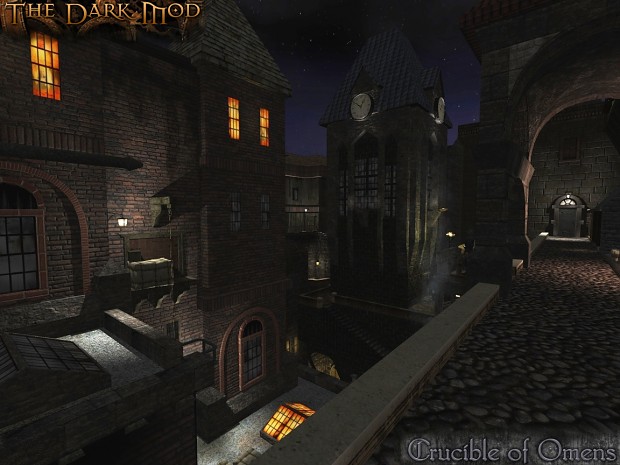 Over 30 missions are fully "Standalone" (Doom 3 free) in our internal TDM 2.0 build with most other missions nearly complete. We are well on-target for a standalone release this year.
See: Moddb.com

7318's new Skybox code has been added to TDM 2.0 so now HL2 style 3D Skyboxes can be created. (Several veteran TDM mappers have waited for this fix for years...)

As always incredible work. The Dark Mod keeps getting better.

"Just another night on the rooftops: a narrow trail for some, a highway for others "

^This. Highway missions are my favourite since thief 2.

The architecture on the manor looks pretty sick! Very mechanist-y.

This mod is getting to epic for this world, keep on building guys!

This is awesome news. I knew you guys made alot of headway but I wasn't expecting imminent release. Dark Mod has gone such a long way, it seems like only recently I played Dark Mod and had probably the best thieving experience I've ever had. Now we going to be getting something that might rival Thief 4. Naturally where all going to get Thief 4 when it comes out, and we stil haven't seen any gameplay from it. So there's no real opinions there yet. All I know is Dark Mod looks and feels better than any Thief game I've played, that says all it needs to.