It's finally time. Time for the crowdfunding campaign and a new version of CrossCode with awesome new features. Check out the post for more infos!

We are very glad to announce that the much awaited crowdfunding campaign of CrossCode has finally been launched on Indiegogo. Go check it out: 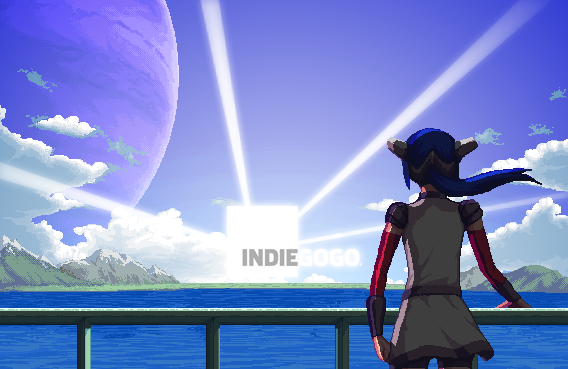 Also check out this new and awesome Trailer:

You'll find all the relevant information about the project and means to contribute and support us on the page. We hope that you'll find the project and also the perks well worth your money. Of course we'd be open to further suggestions for perks to add as the campaign goes on, if you got more ideas.

The demo version is mostly the same, but it's a lot more polished, especially the Exploration Mode. The Puzzle Mode has also been mostly reworked and expanded. Here is a list of some of the major changes:

So go check out this new version and tell us what you think! Also consider sharing the IndieGogo campaign with your family and friend /o

Is the game now not going to be free? I mean with all this funding and stuff and your hard work. Still you guys do need revenue and definitly deserve it whit all this content.

It was never intended to be free! The demo will always stay free and playable but the full game will be sold :)

Oh, Sorry about that. I get seem to forget things these days.

Been following the progress for a long time! Checked out the demo and very impressive. best of luck to the team!

Sweet! Just got my tax return in the mail too. What a wonderful time.