Players of this mobile game app must get through daily commutes before the rotten behavior of Rude Riders makes their heads explode. All while the game's engines feed time, weather, and traffic updates into real-time play between the player's geo-hotspots. 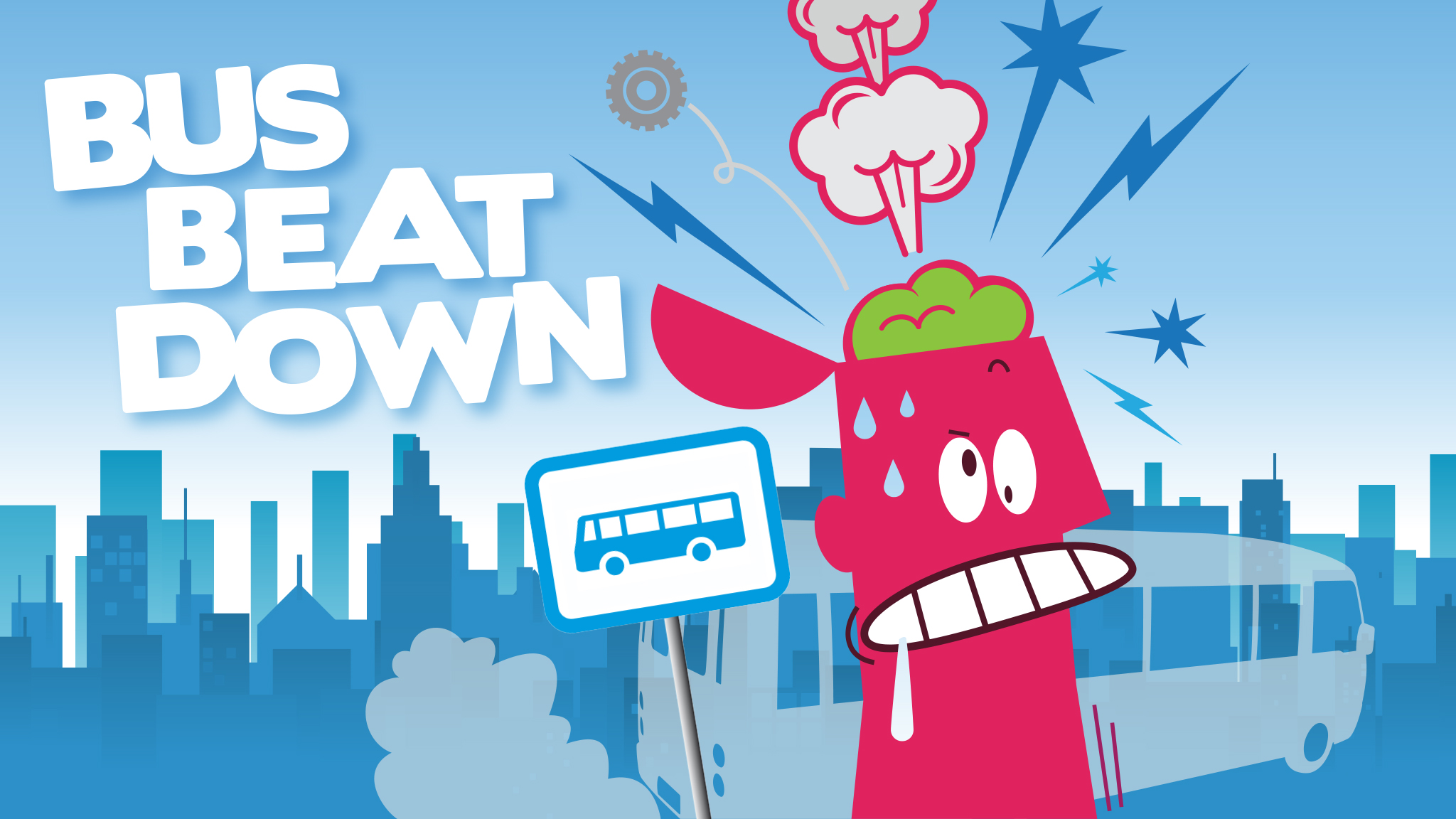 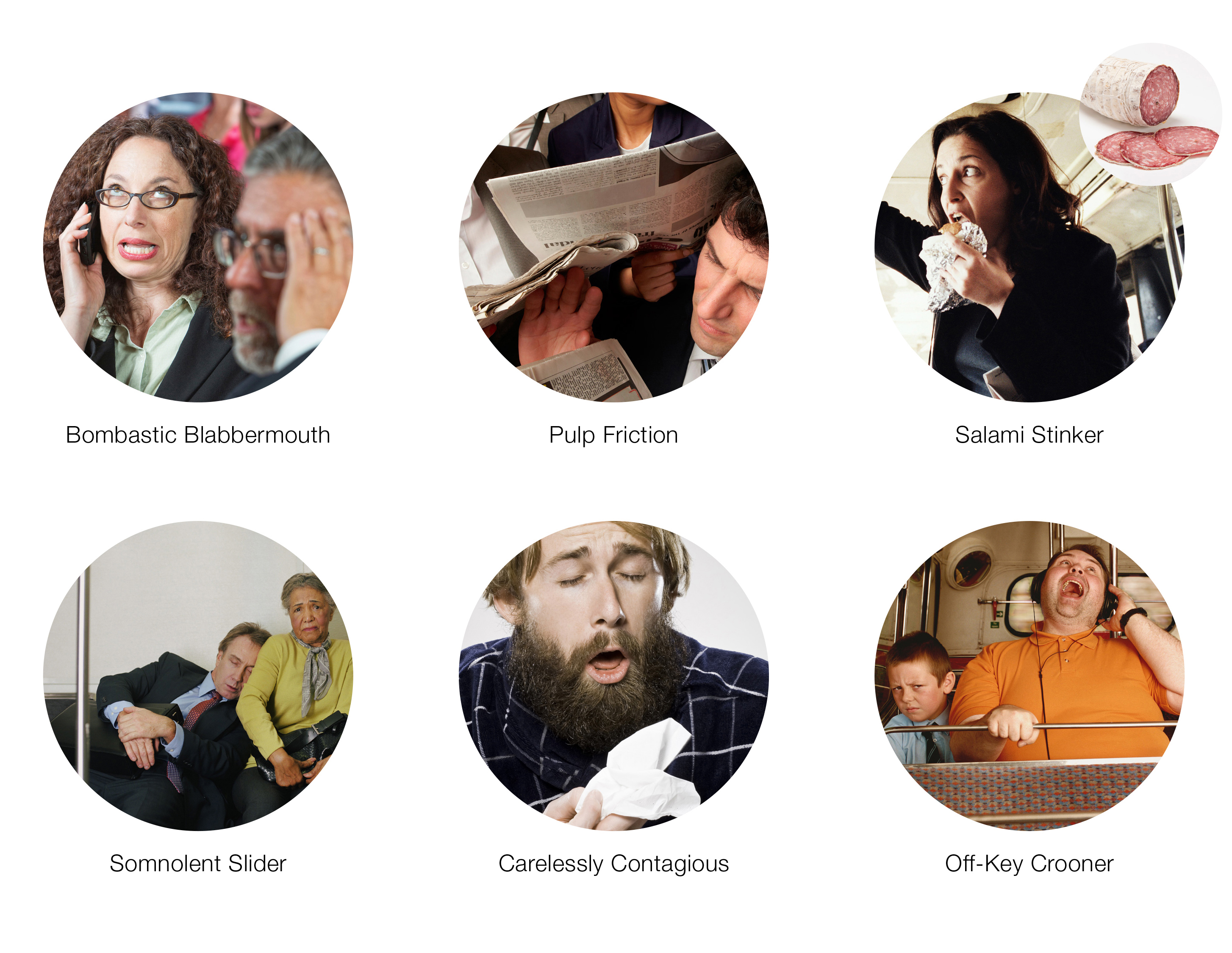 The scourge of Rude Riders

Bus Beat Down is a single player mobile game app that was conceived with commuters in mind, and designed to improve the experience of drive-time travel.

Players must get through their daily commutes before the rotten behavior of Rude Riders makes their heads explode. Rotten behavior registers on the Obnox-o-meter, and causes the players' heads to swell larger with every transgression. Their heads will eventually pop UNLESS the transgressors are given a righteous beat down. But don’t get too cocky, because the bus makes stops and reloads with even worse Rude Riders.

Players choose an avatar from a robust selection of professions that you might see on the bus -- like a construction worker, teacher, chef... maybe an astronaut.

Each of them has a twisted arsenal of weapons that relate to their particular line of work. For instance, the construction worker’s Plumber’s Crack Attack and the teacher’s “F”-Bombs are sure to subdue even the most obnoxious adversaries. 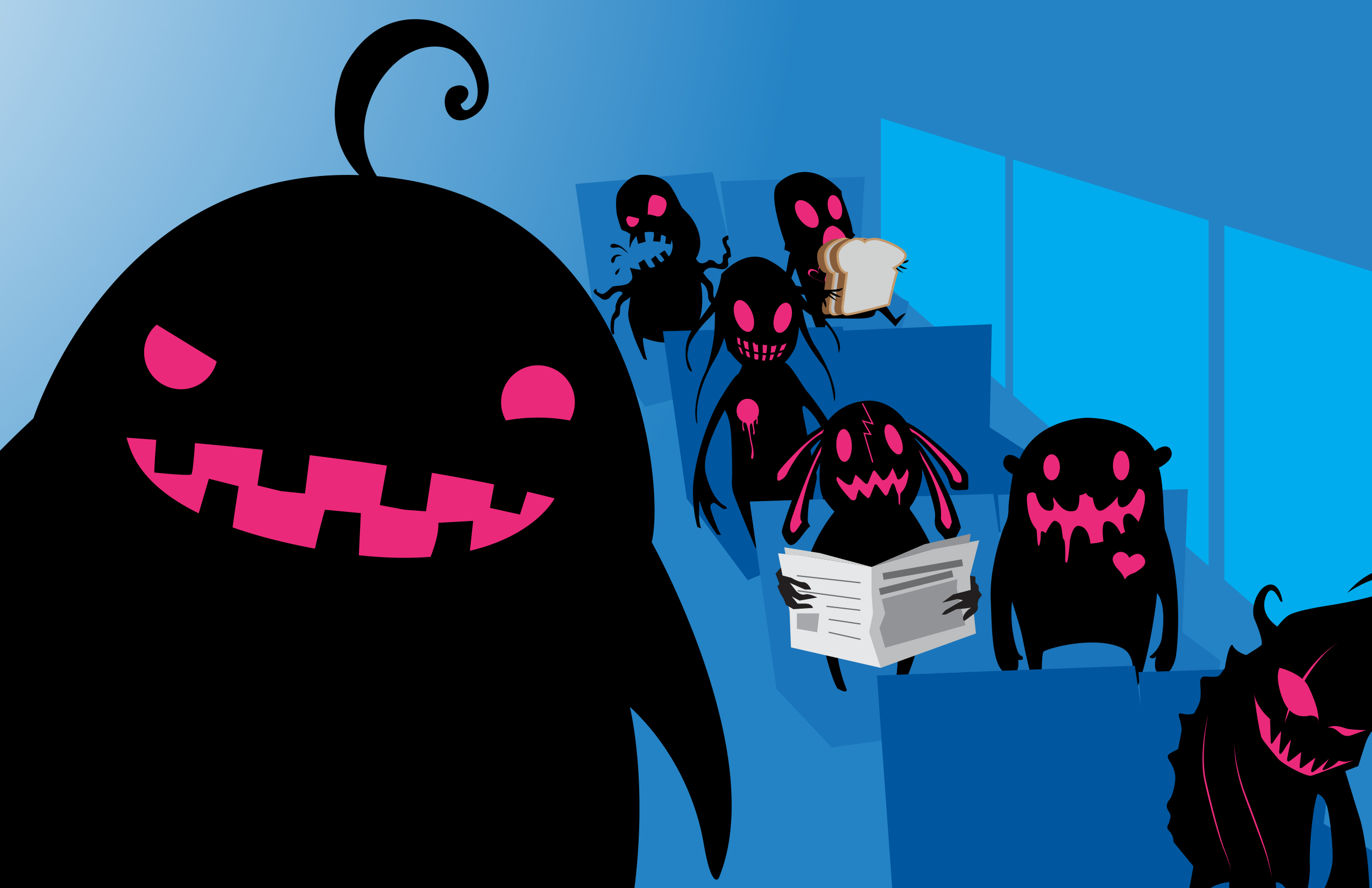 But the real news here is that existing smartphone features -- such as location services, time, weather, and traffic reports -- are fed into the game to provide a truly unique experience every time it’s played. Battles rage as the game’s engines process the real-time data, and respond with varied outcomes between the commuter’s geo-hotspots. 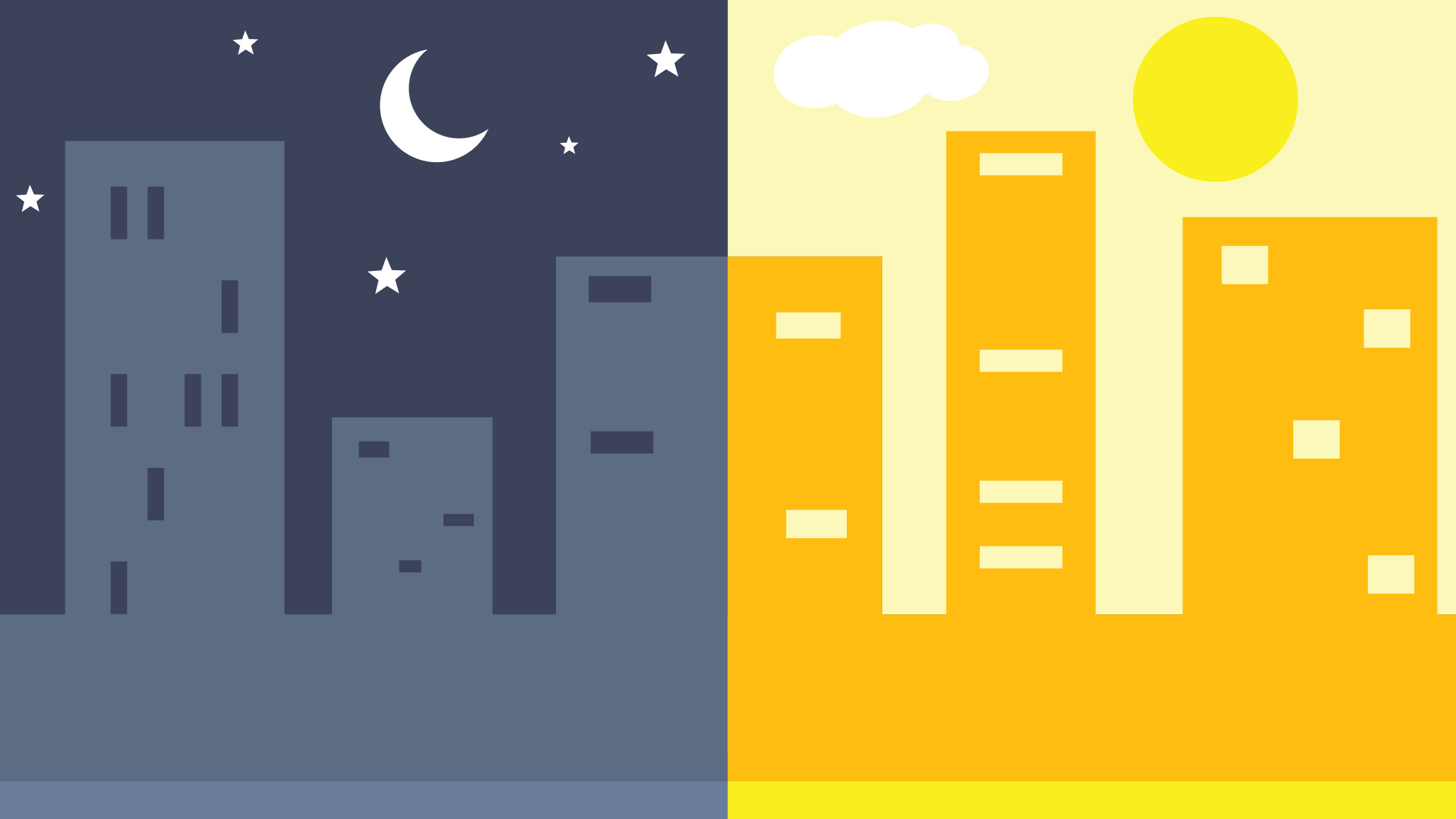 Background graphics reflect the current weather, and if it’s day or night. 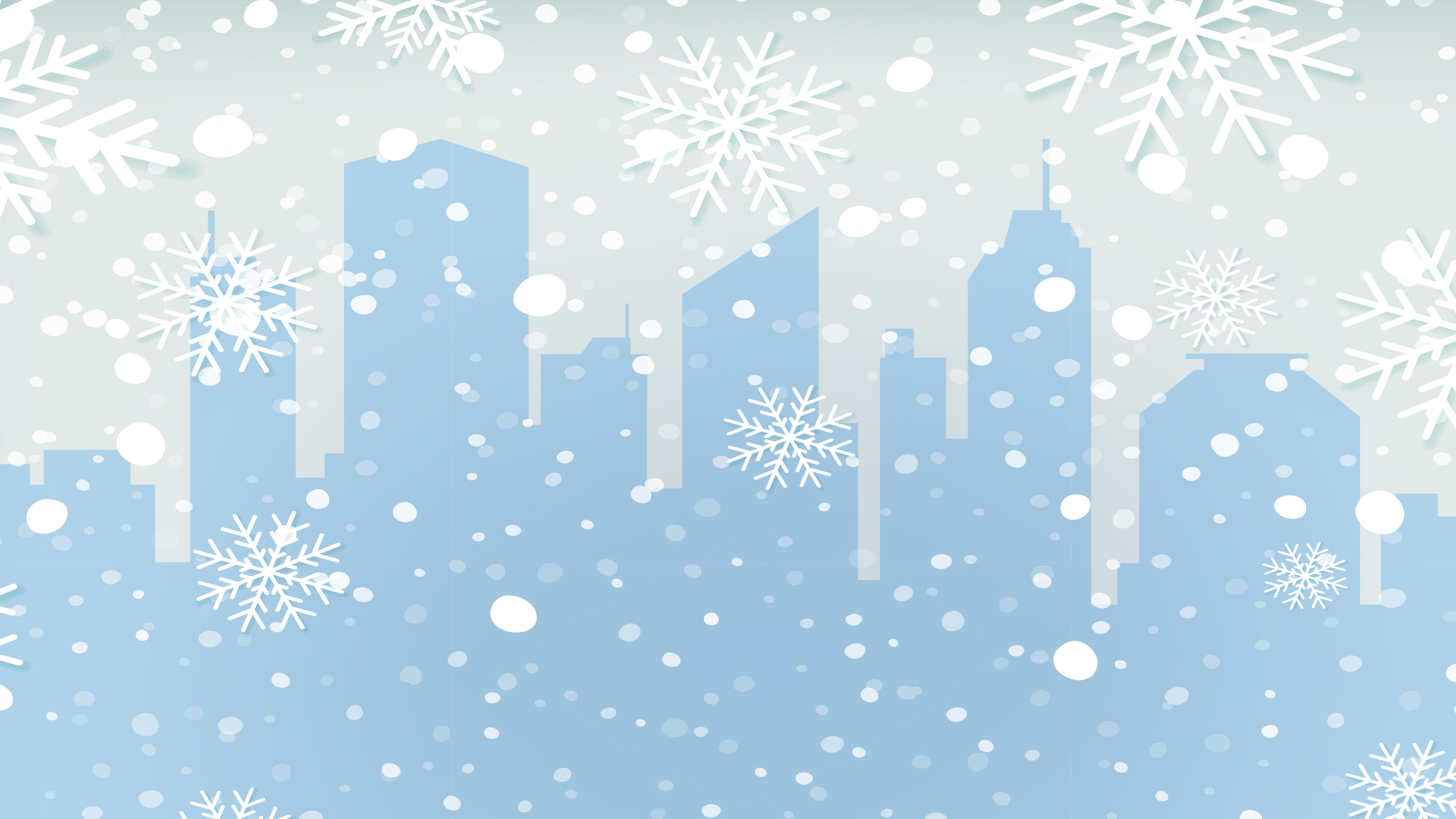 Stop-and-go traffic causes characters to become car-sick and fill the bus with vomit. 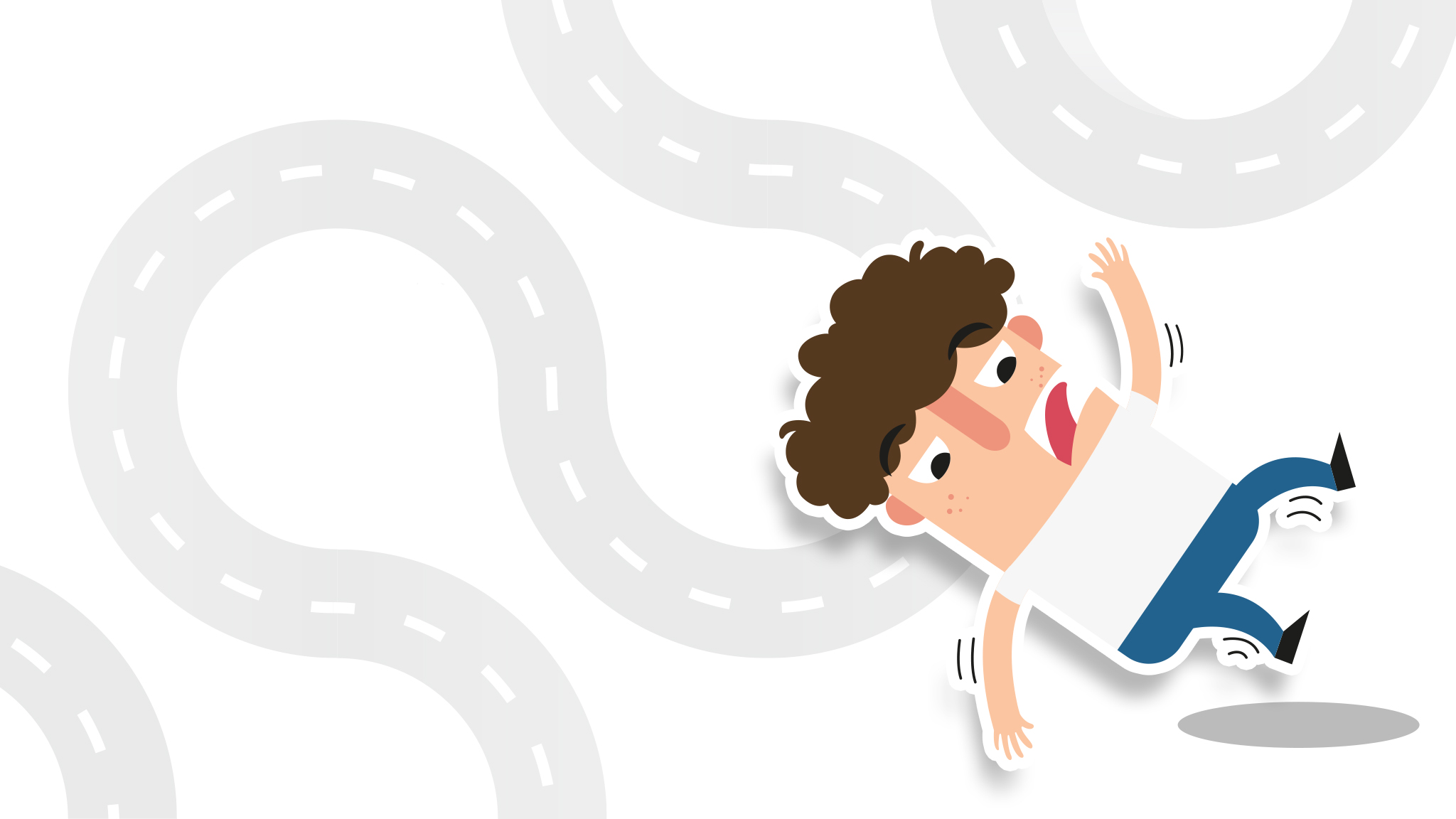 And sharp turns make players lose their balance and fall down in the aisle.

Still in its inception stages, Bus Beat Down is the maiden project of the indie startup GoRound Games, and its crowdsource fundraiser will launch July 17, 2017 on Kickstarter, where the concept and business plan are presented in greater detail. Kickstarter.com

We got our first backer pledge today on Kickstarter!

If you like this article, won't you please consider lending your support to our Thunderclap page to help get the word out? Just click the link and then select Facebook, Twitter, or Tumblr to expand our reach. Thanks!
Thunderclap.it

Check out our first post about "Updates and Progress Made"
Kickstarter.com