The Indiegogo campaign was unsuccessful and we did not expect it to be so bad. But we are still optimistic and don’t let us deterred by this little throwback. Why we think so and how we will continue with Cybetronic in the future, will be explained here.

How we did it

"Everything comes to him who hustles while he waits" - as this quote from inventor Thomas Alva Edison, we won’t give up our great ideas for Cybertronic to realize further, despite to our unsuccessful crowdfunding campaign on Indiegogo. It was for each of us 14 members the first crowdfunding campaign that we have ever done. We have prepared ourselves seriously. We had reworked the game concept, set up development plans, agreed remuneration, situated costing plan, Rewards created, concept arts, sketches, campaign graphics, texts, social networking mainly through Facebook, Twitter, Steam Greenlight, IndieDB and also has its own project webseite. Nevertheless, the statistics show that we have not even got over 1000 clicks on our campaign page and not a single Backer (excluding 30 € that we have paid as a test via credit card). Moreover, there was a bad time which has been abolished as currency in Europe 6 days before the start of our campaign Indiegogo Paypal, so it was all about credit card. That was our opinion incomprehensible, because hardly anyone has a credit card in our circles. General maybe it was a bad time, statistics show it for video game crowdfunding since 2016 is bad.
As you can see it from this article to:

Anyway, even if it has not brought financial success, we have won something in community and experience.

After two years of development of the game and the final sprint of the crowdfunding campaign, we had all our time and energy exhausted for now. Of course we were a bit discouraged that we hardly get support, but which we can not put us off. We know that our project has potential and can be great. But for now we put the project on indefinite time on ice to collect us new and recharge your batteries.

We prefer to be on the largest crowdfunding platform, Kickstarter, before the next campaign will be submitted, but without sufficient community members it probably doesn’t make sense. That’s the reason why we will continue to maintain our social networks and hope for many new members.
We will probably remain - for we have no other choice than to develop a very good playable Cybertronic demo, so that every gamer can be excited and his friends and acquaintances is recommended. We will revise the character, create a dedicated online server, improve the control and gameplay. To get a lot of time and effort may be necessary. A playable demo is expected to appear at the end of the year. 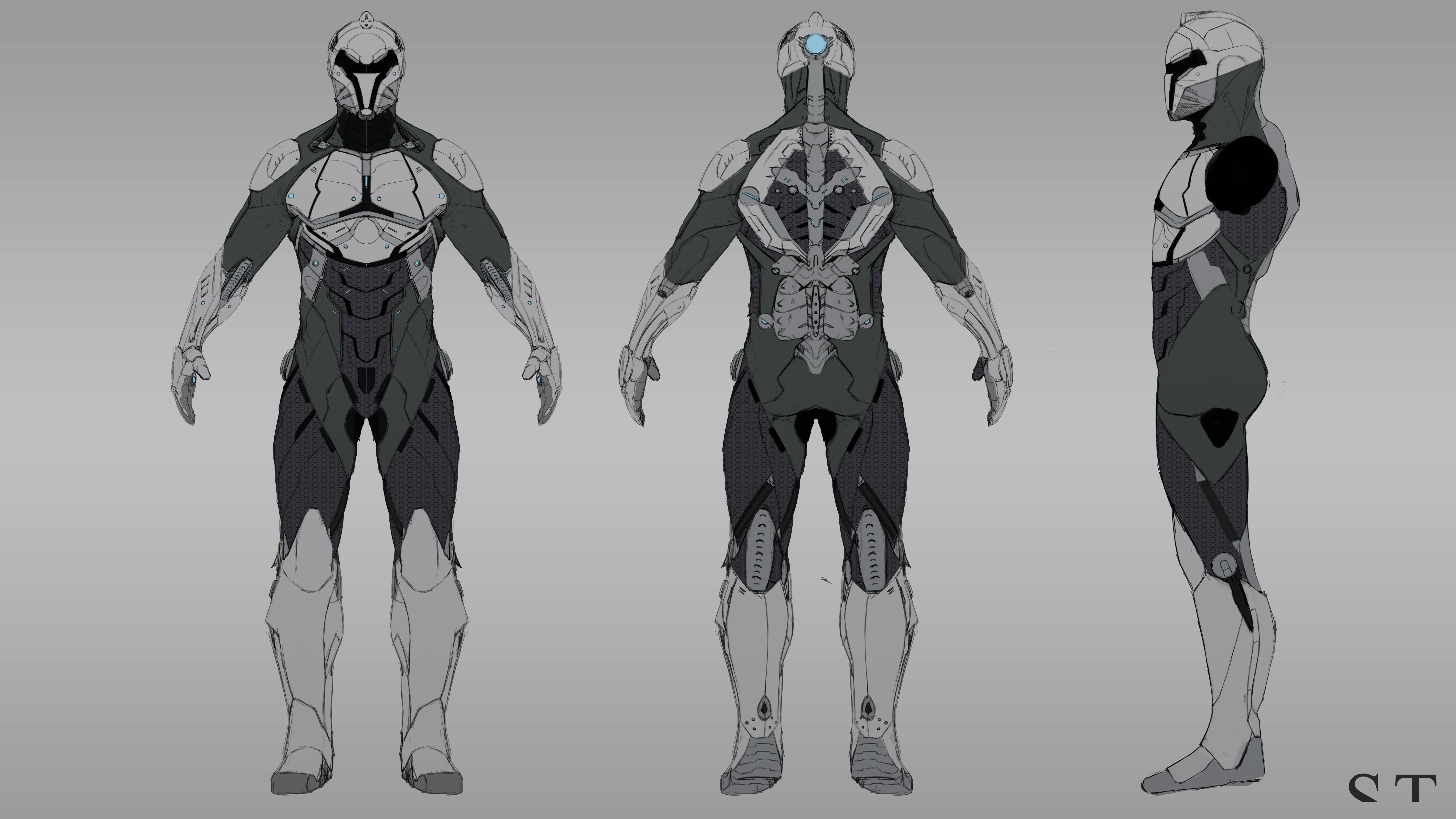 How you can help us

The best video games were not designed simply in a studio from scratch, because they make no games for themselves, video games are made for the world. A willing community that sends us feedback from time to time and shares them on social networks, helps us to make the game better to be well-known and also very motivated to work on it. How you contact us is up to you. On Facebook, Twitter, Steam Greenlight, IndieDB or in a conversation on our official TeamSpeak server (the access can be found on our website). Either way, we are very pleased to receive your opinion and interest.

The Cybertronic team wishes you much fun :)