In Crossbow Catastrophe you take the role of Sgt Vercetti, a Military crossbow sargeant being assigned tasks by the Overlord (Actor: Connor Haigh & Chris Kelly).

I have released a public demo/beta of Crossbow Catastrophe for people to try out. It contains the first chapter "In The Beginning" of the five chapters.

Please report any bugs by sending a comment. Thanks! 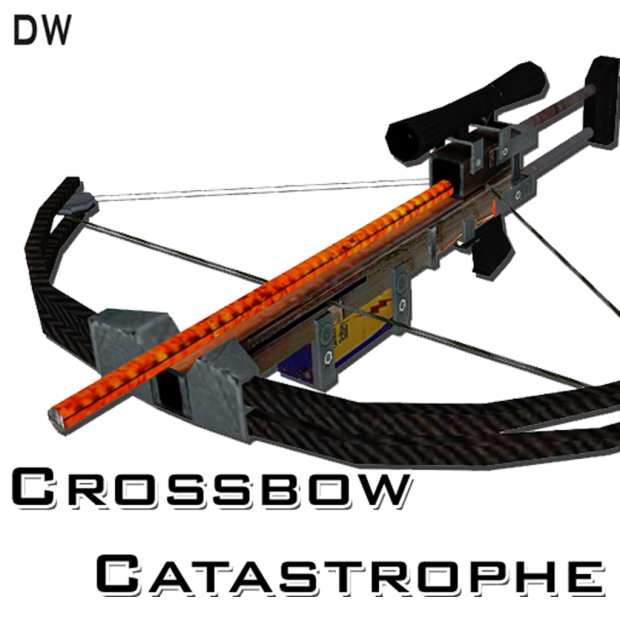