Dev Diary #6 is here and along with it comes the new face of Cross Reverie with a dark and stylized rendition of the cast to really convey what the Trial of Nightmare is all about. 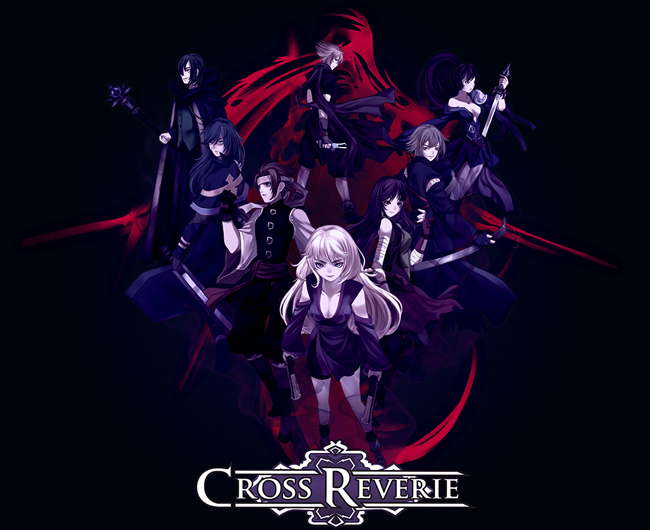 Our new website has opened its doors! As Cross Reverie aspires to greater things, it needed a just as deserving home to better convey the vision for the game. Amongst other things, we adjusted some of the descriptions and features, and the release date was also set to 2016 to provide some breathing room for what's to come in the near future. We've also got a newsletter going for those not as big on the social medias, like our own resident 'non-conformist' Destructor, so sign up today and get your Cross Reverie updates by email.

Cross Reverie's story is one of many mysteries and twists but we decided to release some additional artwork related to the Ancients of Talesford Island and updated the story presentation for a better idea of what awaits the players. 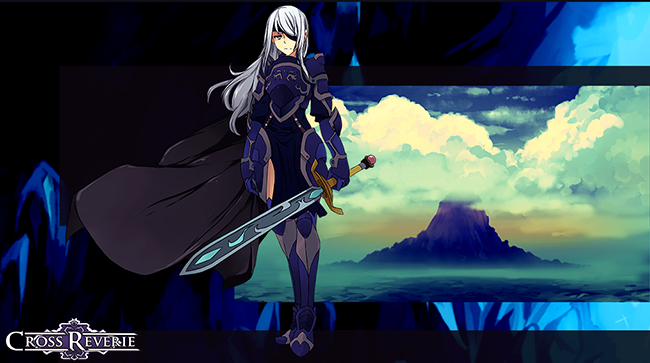 After much deliberation, we decided to go the Kickstarter route and stay tuned for the exact dates and announcements next month. There's some serious work and commitment involved in running a crowdfunding campaign but we believe to be up to the task if it means a chance at taking Cross Reverie to the next level while staying true to our roots. Feel free to drop us a line with any reward ideas you might be interested in. 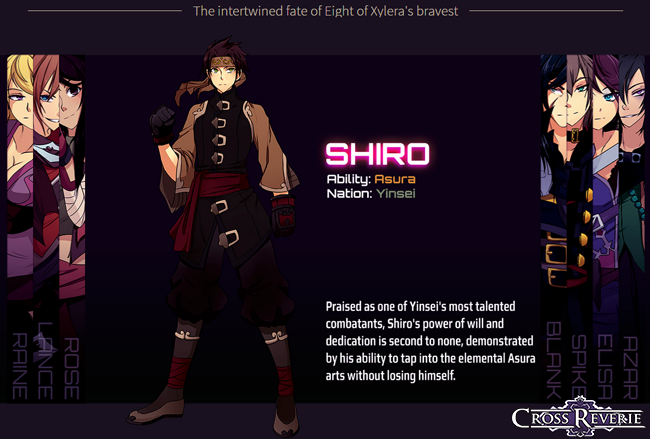 Next diary entry should be going into some of the non-combat aspects of the game like the story format, field exploration, controls, etc. There will also be a new gameplay video as we get closer to the campaigns to showcase the most current state of the game and improvements post prototype v2. Look forward to it!