Cross of Iron 1.10 brings many new addition to all the armies of CoH.

Thought a lot latter than we had hoped for there's a lot of new stuff under the hood for 1.10 and even more to come.

We've removed many extra skins and models that weren't used, fixed some bugs here and there, replaced some old models with some improved ones, changed some skins here and there and added quite a few new units to the mix, plus a few more reward units.

And since a picture is worth a thousand words: 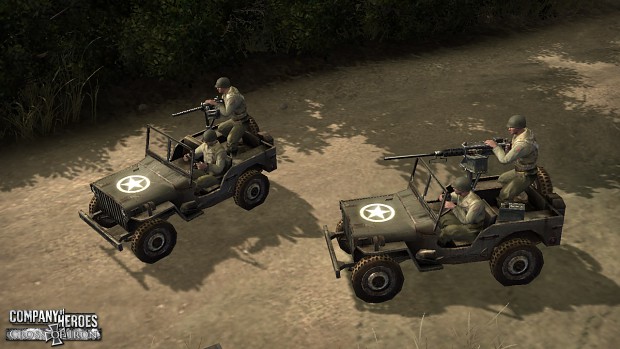 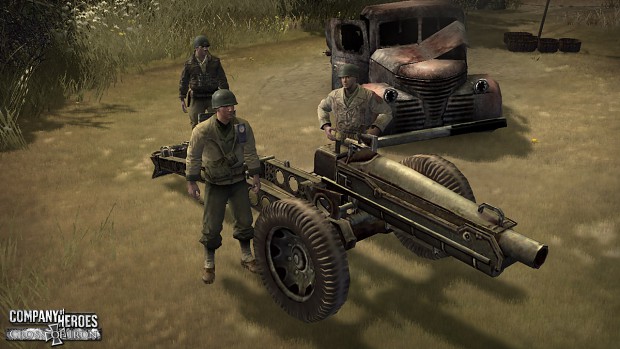 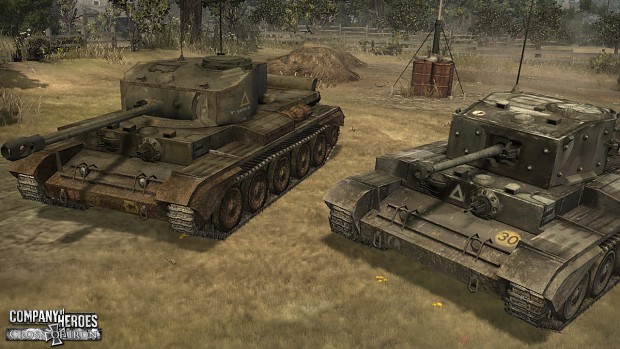 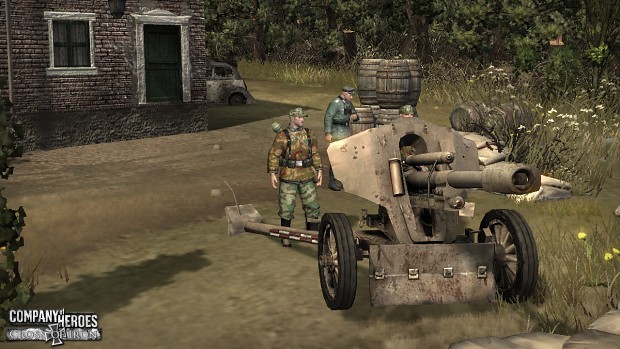 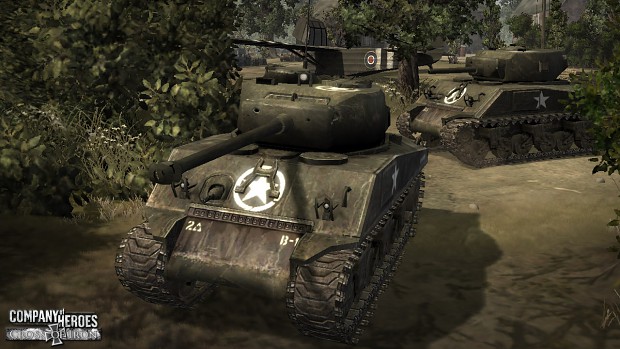 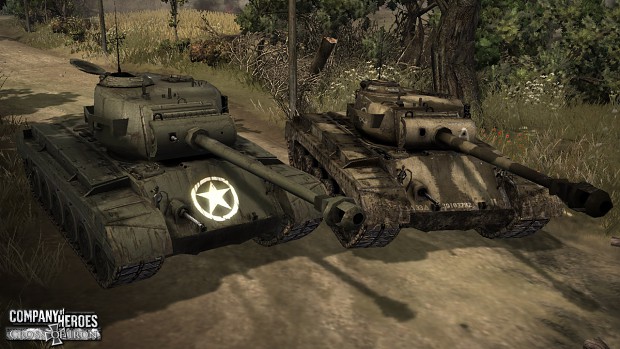 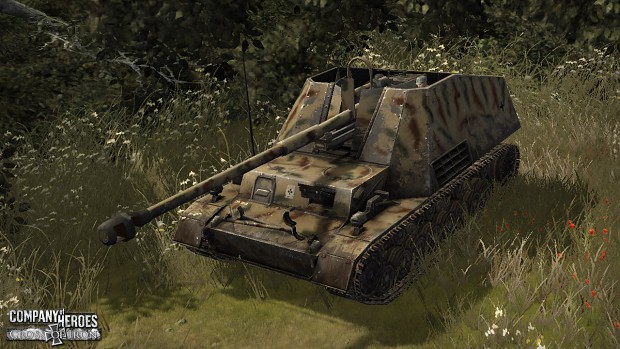 Nashorn Tank Destroyer - with it's large PaK43 AT Gun 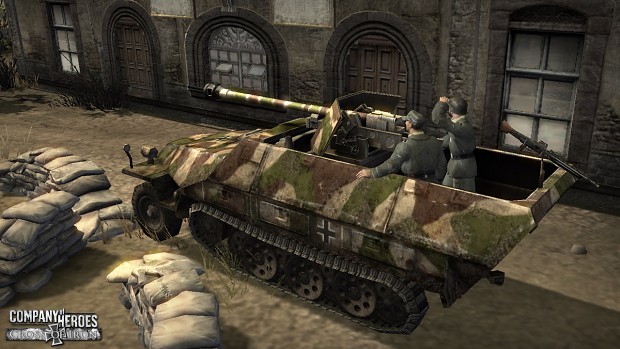 NOTE: Company of Heroes must be patched to version 2.601!


Please direct any feedback regarding the current release version to cross.of.iron.mod [AT] gmail [DOT] com

If anything the super pershing looks a little smaller... Maybe that's just the angle.

But other than that, good update.

Unfortunately, there is currently no Super Pershing model available, so what you see is the same M26 model, but with a different skin.

Unfortunately we've spotted a bug in the wild: the US Smoke ability overlaps the Sherman Calliope Barrage and the Bulldozer abilities. A hotfix will be available soon.

does it work with coh online?

It should work as long you use the same shortcut parameters and all the players have the same version.

Do you mean a literal donkey?

Hey, how come all the texts in the game say " #70200 No Range" ?
All texts ingame say "no range" can read anything!
How can I fix that?
greetings

this mod have modify the generator of resource ... its the only think i ahte for coh the resource its too low ... this mod modify them ???

Whenever I try to start a Skirmish I get an error (but no report) and I have to stop the process running to shut down CoI. Any idea how I can fix this?

Why did you get rid of the Sherman Firefly, they are my favorite!