After a long period of silence, We are back to announce the Creepy Sentence HD Pack.

After a long period of silence, We are back to announce the Creepy Sentence HD Pack. This pack, make better the visual quality of the game and it's dedicated at the people with an high-end pc that want play the game at the max of possibilities. The pack, free for who have already downloaded Creepy Sentence, add:

- Dinamics reflexes of the enviroment

The pack, of course increases the requirements that are the following:

The pack will be avaiable on itch tomorrow 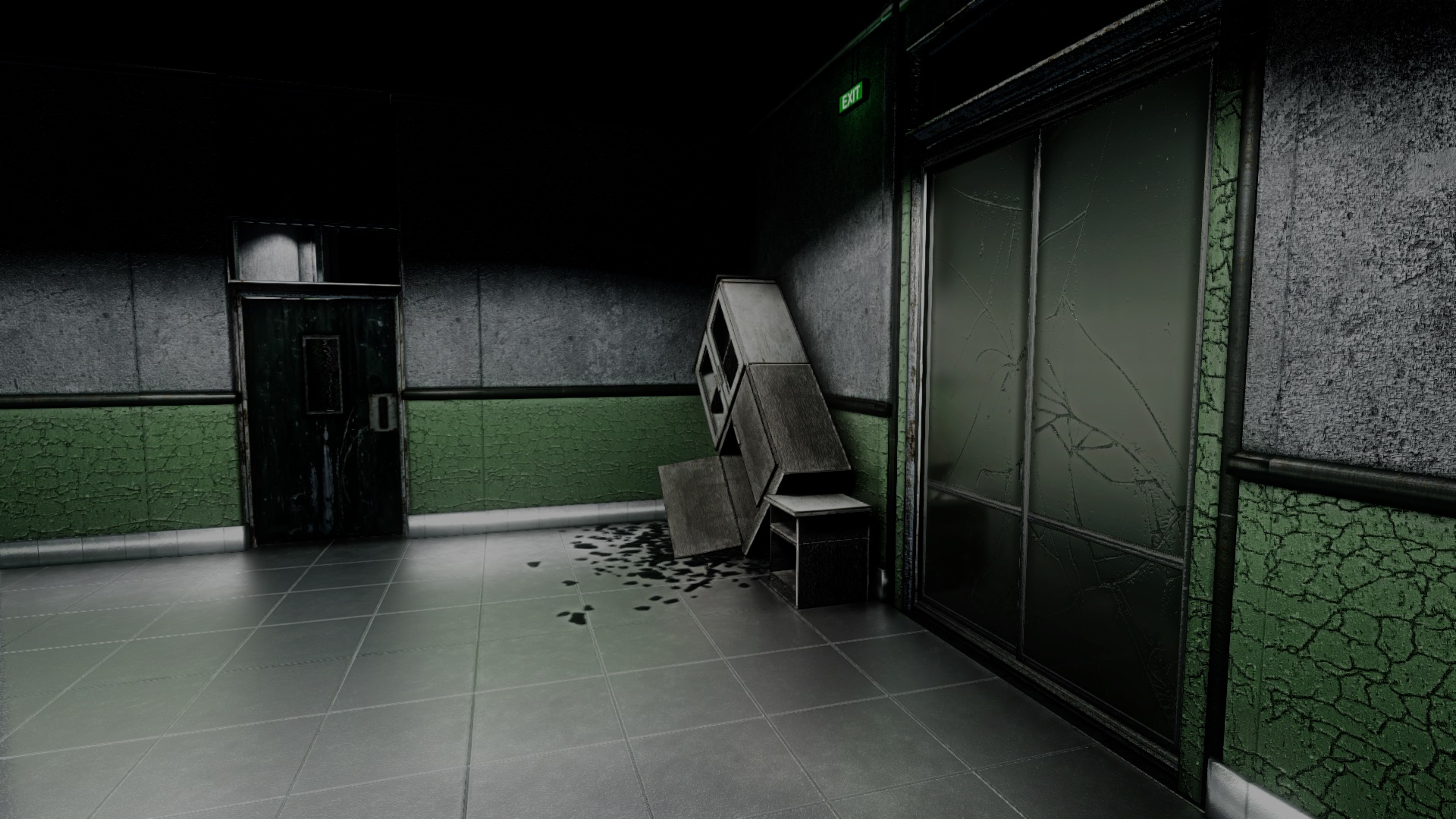 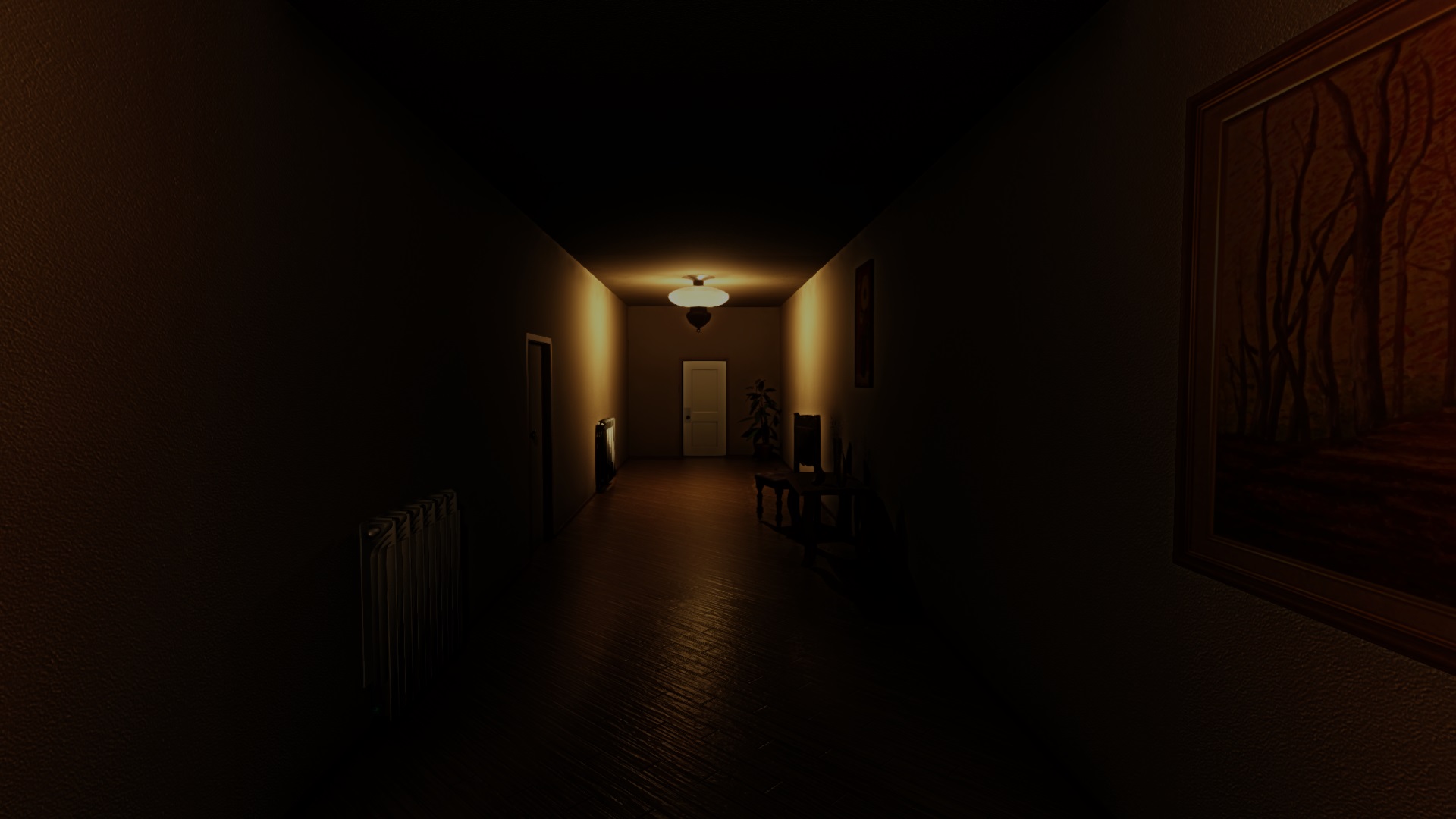