TL;DR: Inner Space is a flying game in which typical flying mechanics don’t fit the overall design. Because of this, we focused more on exploration and utilizing unique mechanics, such as guns to shoot destructible environments, wing blades to cut ropes and interact with other objects, and stalling which is like drifting in mid-air.

[This is a summary of a longer post on the PolyKnight Games site.]

What is the most important question that must be asked when designing a game?
"What makes this a unique experience?"
Games are a unique medium in that you can express yourself through something that is both beautiful and interactive. 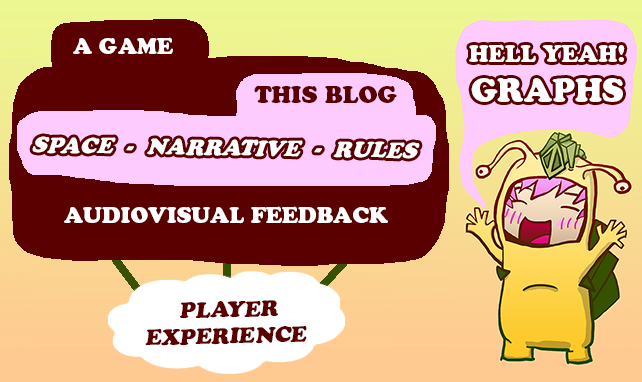 We knew the setting for Inner Space was both unique and interesting, but we needed an answer on how this would translate to being a unique and exciting experience for the player. We decided that to make a one of a kind experience, we would need a unique world, which could stand on its own as both interesting and exciting. But a game is more than just its space/ setting; it's also narrative and rules. In other words, if we strove to have a unique space/ setting, then rules and narrative must remain consistently unique, as well. 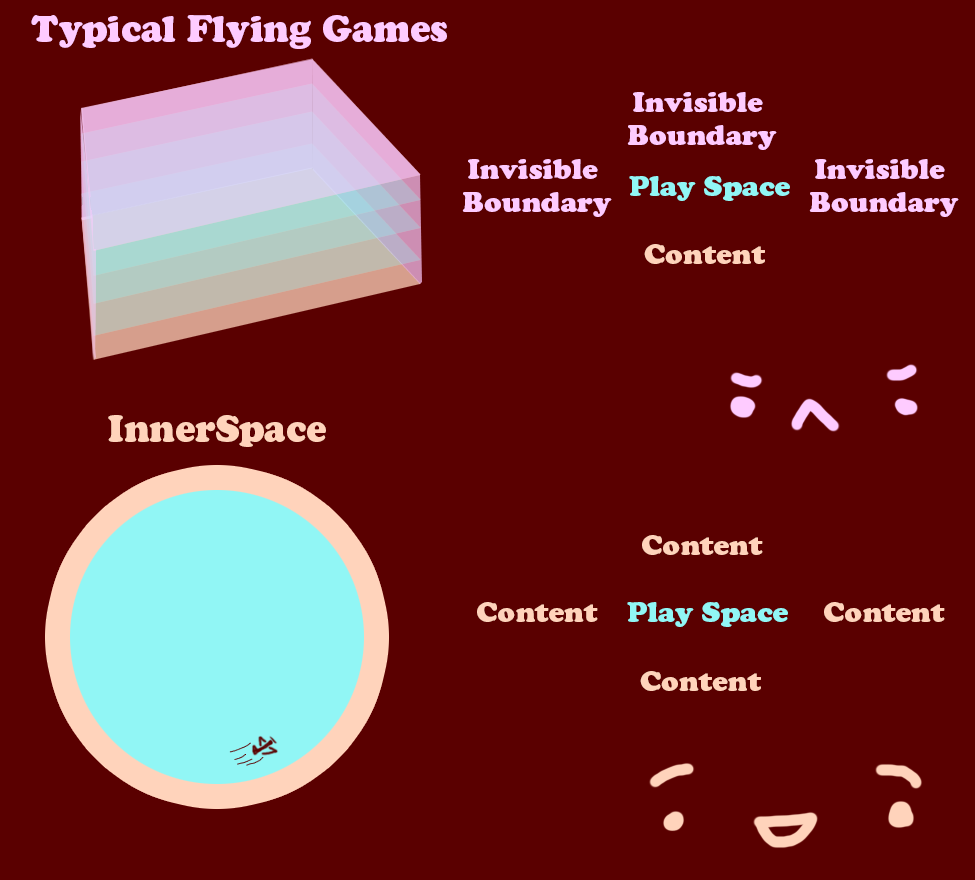 Space, where the game takes place, is the geometry that takes up the world, not so much the artistic representation. Space is where the game takes place, the place that holds the mechanics, gameplay, and ludonarrative. What makes InnerSpace stand out in the sense of space/ setting is that the mechanics were designed to fit the space, and not the other way around. Have you ever been playing a game when you get the "LEAVING THE BATTLEFIELD" warning? In InnerSpace, this won't happen, thanks to the unique physics system. Sense of direction is only as relevant as the obstacles that face you, and there's interesting content all around you!

We wanted to take what you expect from a flying game, throw a big chunk out the window, and then craft a unique experience out of the remains. InnerSpace is more of an adventure game than an action game. We want flying to be an action used to explore, not an action used to maneuver in a fight. This is our mantra. We want the adventure to be driven by wonder. 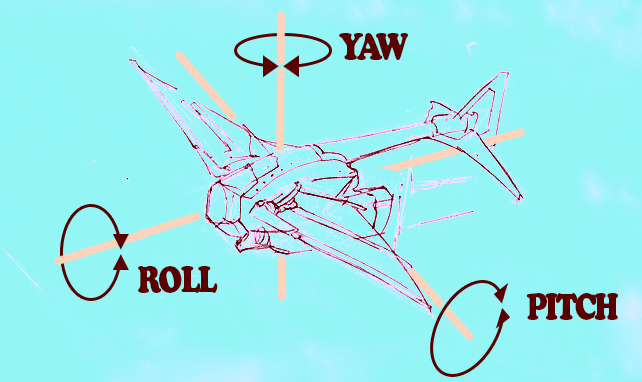 Rules/ mechanics is the nitty-gritty, the implementation. Good mechanics can make a game fun, but without other things, the game can become boring, quickly. Some developers design all-new mechanics to make their games unique, and others take mechanics that have been around for a while and make them fit their game. In InnerSpace, we did some pretty unique things with mechanics, but they are also the slave of the narrative and space.

InnerSpace's narrative serves its setting, as do its rules. This approach towards design really makes Inner Space interesting, but also makes traditional flying mechanics unfitting. Neither the narrative, nor the space, is usual, which means all the rules are changed. Yes, InnerSpace has the familiar controls (pitch, roll, yaw), but we tried our best to diverge from there. Things like diving, boosting, and stalling help you better experience this space. For example, diving further manipulates the space in which the game takes place, because instead of free falling to your death when you hit water, you enter a sort of submarine mode. This gives the player a whole new experience of exploration.
We're trying our best to keep it fresh, funky, and unique!

TL;DR: InnerSpace is a flying game in which typical flying mechanics don't fit the overall design. Because of this, we focused more on exploration and utilizing unique mechanics, such as guns to shoot destructible environments, wing blades to cut ropes and interact with other objects, and stalling which is like drifting in mid-air.

Sounds good in concept! hopefully we (mostly being me as i love indie flying games) get to see some footage and/or teasers in action soon! :)

In two weeks, if we keep our schedule!

Oh wow this looks like an amazing idea for a completely new playing experience :D Tracking this.. Goodluck with the game :)