There is a demo version of turn-based tactical strategy game «Crasleen: Drums of War».

Good news! There is a demo version of turn-based tactical strategy game «Crasleen: Drums of War».
In the demo-version there are 4 missions for orc Tharshan and multiplayers (hotseat). The game supports English and Russian languages. Please, leave your comments here or on the forum of the official game site.

Unfortunately, game release postponed to 1Q 2013.
«Crasleen: Drums of War» got in the top-100 best indie-games of year 2012 according to site www.indiedb.com.. 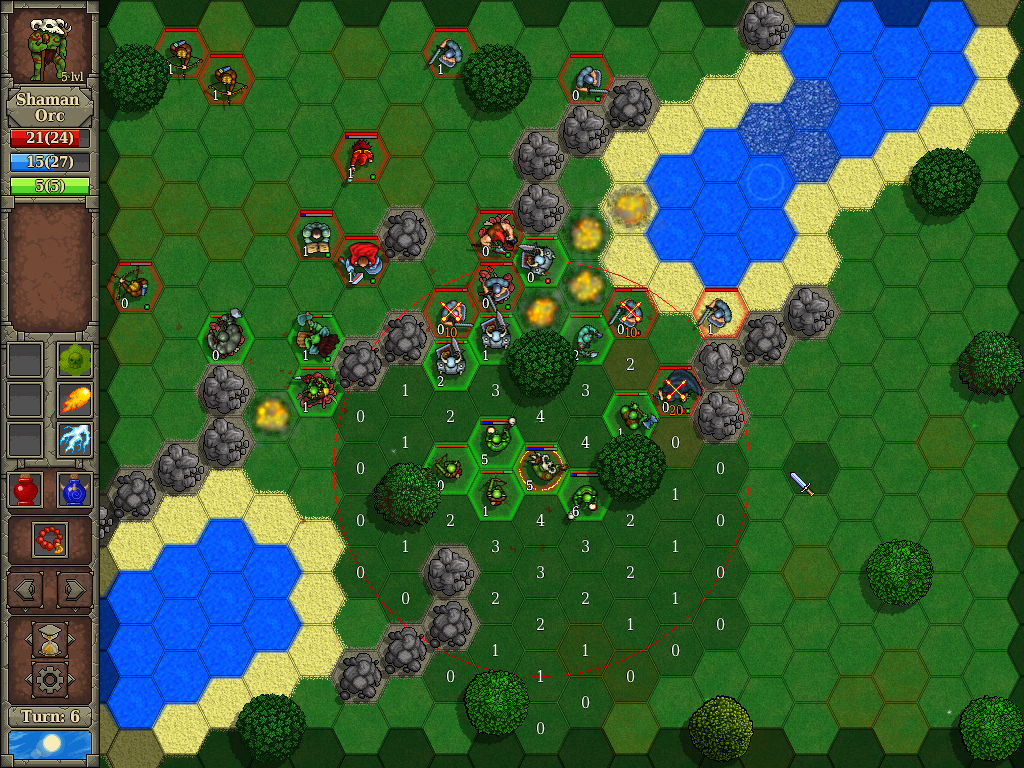