See the process we followed, to design the 2016 logos for our end of the year awards.

Without a doubt the most important part of the 2016 awards, is the coverage and exposure we can provide mod and indie games on the site. By challenging our audience to vote for their favorites, we aim to unearth hidden gems that you and others might have missed. But when all is said and done and the winners have been announced, the biggest honor we can bestow on them, is an opportunity to proudly show their prize.

That is why every year (see 2015 logos), we start working on the award logos in August, spending months crafting something recognizable and awesome, that developers can add to their Steam profile, press kit and anywhere else they desire, to display the accolades they have received. For the first time in 2016 we have introduced VR awards, which means we now run a competition for mods, indie games, apps and VR.

This year we must thank the GamerNetwork design team, who lovingly crafted the 2016 logos, which you can see above and below. We greatly appreciate your feedback, hope you like them, and more importantly we want to see them displayed on homepages and blogs across the web. Your support and links now, help us to continue to grow and keep doing what we love doing. 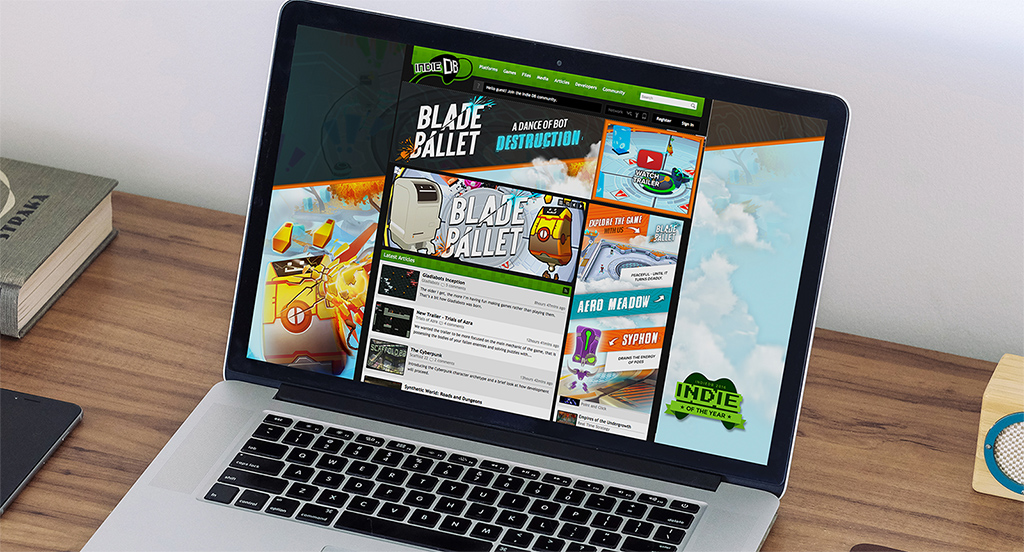 The logos really are a thing of beauty. Let us know if you have shared them on your game or mods homepage, i'd love to see them in the wild

Yes, they're so simple but super nice to look at. Nice job, yo!

Those awards look great. Would look great on our company profile :)

Thanks a lot. Fingers crossed :)

Out of curiosity I checked your profile. While horror generally is not for me, I have to say that your promotion/preview material looks great! Your comment just earned you a vote :P
Good luck

Thanks a lot. I appreciate it :)

Thanks a lot. I appreciate it :)
For some reason I replied as a guest before. :))

I must say that I like the logos, looks very nice!

They look great! I want one!

Very, very nice logos. Just complex enough to be interesting, and just simple enough to get to the point. I really like these.

I like the logos this year, I do not see any reason to modify it..
If you ask me I think you are fine!

Hi guys ! We are Fat Panda Games and we just created our indieDB profile for our next game: Twin Flames !

2016 Indie of the Year Awards Event with 52 members