Actually it's now in v0.12 as I work pretty fast these days and take a lot of time to write news ;) The game now has a basic gameplay and a working but not so good-looking UI, with a little menu allowing you to do a lot of things, more details inside ;)

After one year and a half of laziness and one month of development, I'm happy to announce you that Close Quarter Battle has made a big step and is now in v0.1 ( actually it's more v0.12 )

The gameplay is pretty basic, with some bugs without a lot of things to do but the networking system is very advanced and nearly finished

Here are the features of the game so far:

So, as I said previously, the game is now in v0.1 but what does that mean ?

Here is a little list showing our devlopment steps and our goals from v0.1 to v1.0:

And another good news is that the team is actually growing, there are now 2 people with me ( if they didn't already abandonned lol ), so that's a very good news and I'm freaking happy :D

Now, as you were all waiting, here are some pictures of the game :) 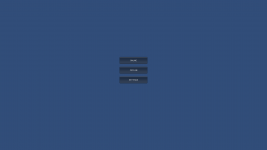 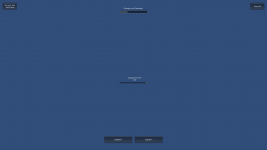 The settings menu ( the elements are very small tho, need to be fixed ) 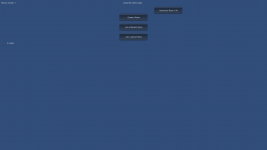 The online menu ( the elements are still too little, it will be fixed after ) 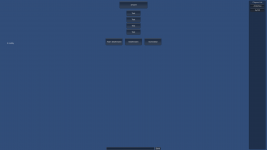 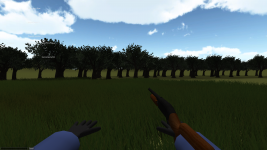 A screenshot with the default FOV ( it's a test map, it won't be in the game ) 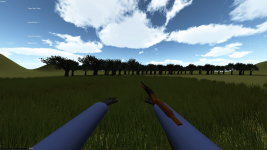