The development for the mod is going very well, even in times of uncertainty.

It has been a good few months since I had written an update. I am happy to say that levels are completed. However, there is a lot to get done. So here is what has happened over the previous months: 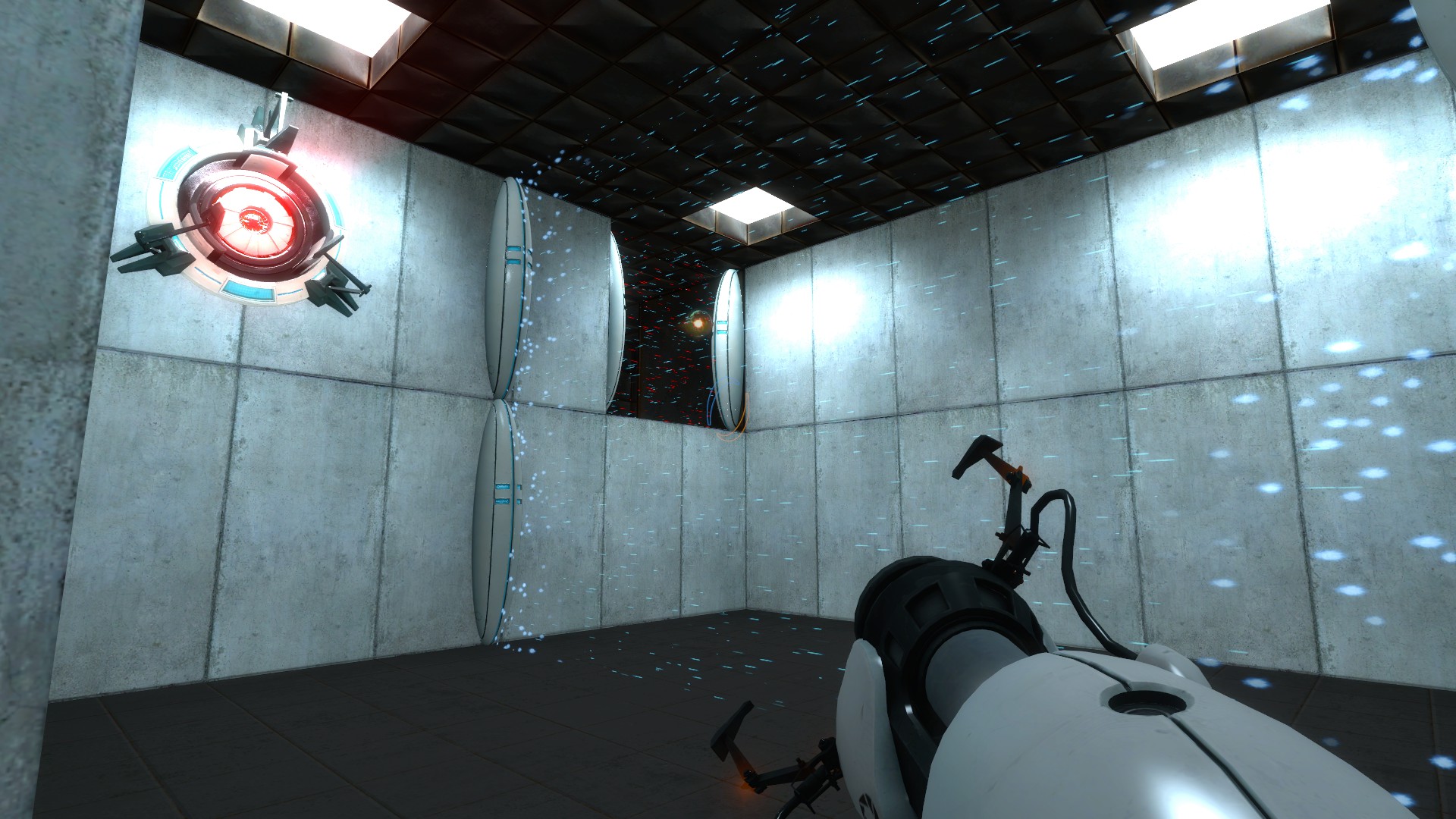 Recently, I have been experimenting with particles and created particle systems for the force fields, I have since then replaced the very opaque brushes with these new particle systems.

I am also in the process of refining the levels to ensure quality when the mod gets fully released.

We love to have some help to get more revisions to these levels, and we could use some help to create some bonus maps and the advanced versions of the chambers.

If you fluent in another language and want to translate the captions, that help would be very appreciated. I would like to have this mod translated to at least

to bring the experience to more people that want to play the mod.

I changed my mind about the advanced chambers. It will be one like in the original game.

Besides the advanced chambers, I am planning to include more test chambers with additional puzzle elements.

Like the original game, you can challenge your self to beat the campaign puzzles while using fewer resources.

Besides all of that, I wish you safety during this global epidemic, and I hope to write again soon.