After a period of inactivity for the Covenant, I started to put in their plethora of ships.

If you've been following us this week then you should know that I've been focusing on getting the Covenant up to speed for our upcoming release. I'll help catch you back up to speed, if you're just joining us.

Scout:
A rather peculiar looking ship, this is used in Electronic Warfare and for Reconnaissance work. 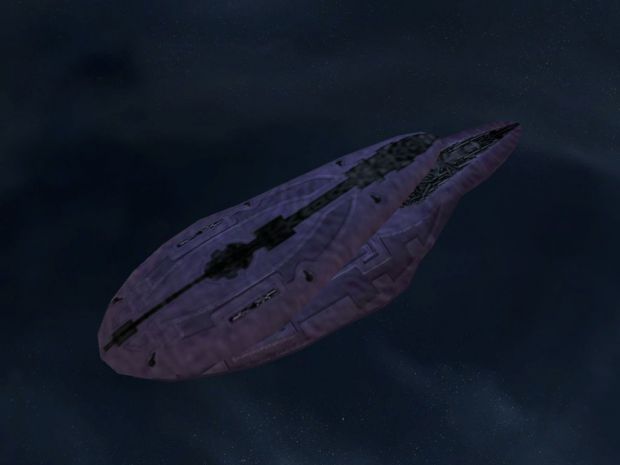 Seraph Space-Superiority Fighter:
Used by the Covenant since the retirement of the Tarasque Heavy Fighter and the Gigas Bomber, it makes up the bulk of the Covenant fighters. 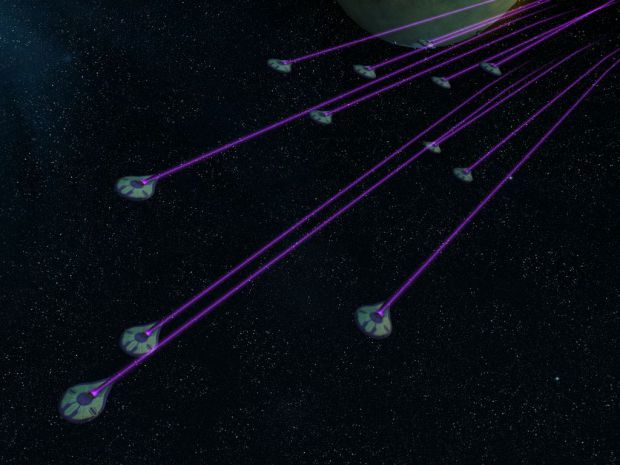 Frigate:
Though it is only marginally larger than its UNSC cousin, it is far superior to UNSC vessels of similar size. It's used in bulk and is the back bone of the fleet. 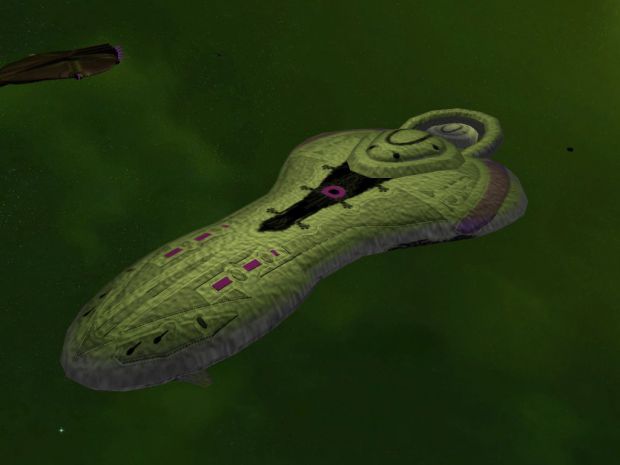 Covenant Needler Corvette (CNC):
An anti-air corvette that can clear the skies using its large needler based weaponry. 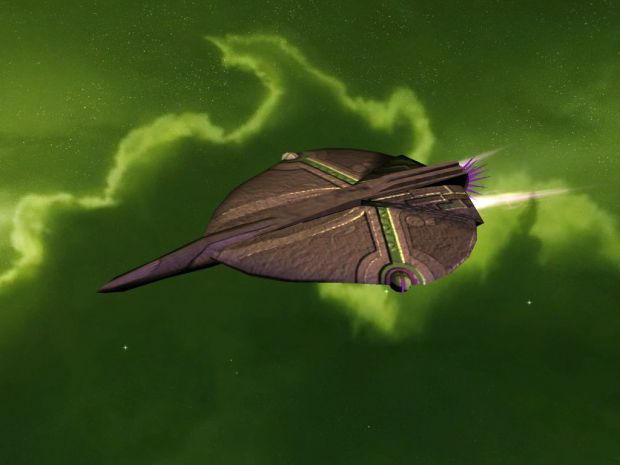 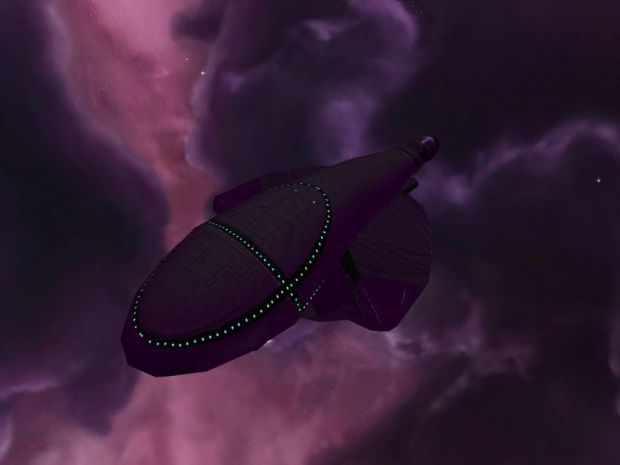 Engineering Vessel:
Can deploy passive and active abilites that aid allies and hinder enemies, along with carrying a complement of fighters. 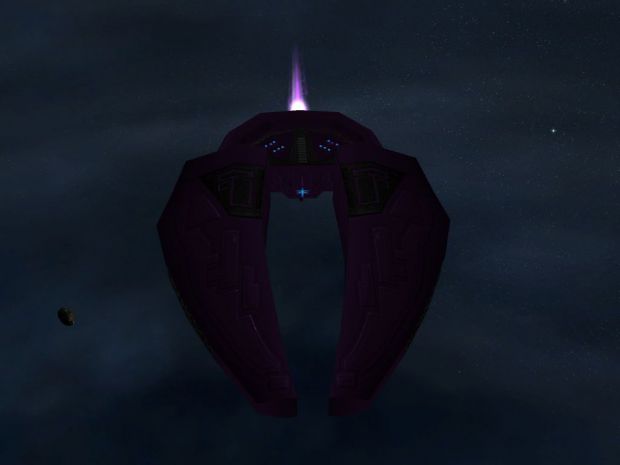 Haven Star Base:
Based off the design of High Charity, but lacking the power source of the forerunner dreadnaught, it was understandably scaled down to a much more reasonable size. Even with these modifications, it is still extremely large and well armed. 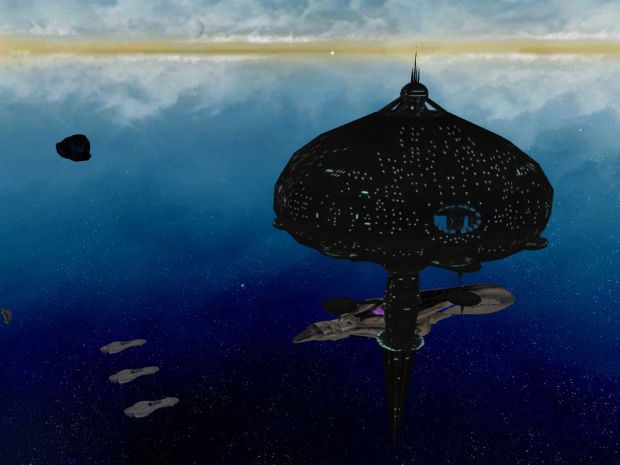 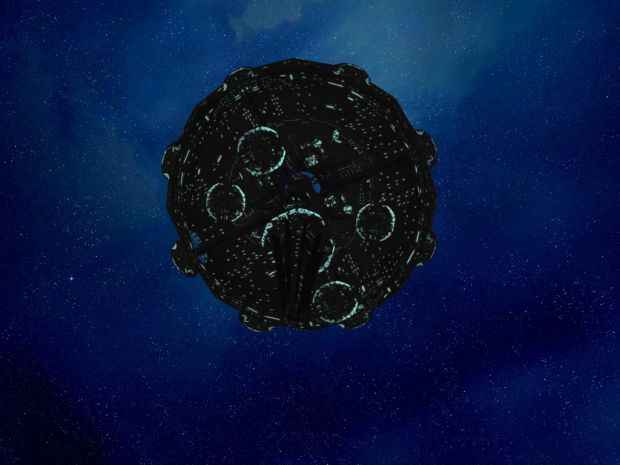 Release:
As for the public release date, I'd say late February to March.
Stay tuned for more updates.

aren't you having 5 team alphas? i thought the last one released was the forth...

*starts bounceing up and down exidedly*

Well, the 5th team alpha is being released this week. There was just no fan fare.

I have to say, I'm looking forward to the Assault Carrier the most out of anything.

Hmmm, not me, I'm more interrested in destroying them with my UNSC fleets. In normal gameplay I usually only build Capital ships, but I think with this mod I will also construct a lot of smaller ships.

Damn bro - your mod is going way faster than mine!

I just got myself a new gaming laptop recently, so I cant wait to play this - its awesome to see some of my models in Sins - great work man!

shouln't the bombardment ship be like the ones in halo wars cut-scenes? mostly the re-taking harvest/ 5 years cut-scene?

Thanks Dino,
Without you I'd still be WAY behind on the Covenant. I can't wait to continue working with you in the future.

is there anyway i could help you guys speed this development up? I've been waiting for about a year for this and now its soo close!

Can't wait for this one... I just hope I'll still have internet for its release(loosing internet in early March as I move to my new job in the middle of nowhere). Also, I read on your forums that your using the latest update for Entrenchment(v1.41 I think). I've searched google for it but can find it. Can someone help me out with a link?

All updates for Sins and Entrenchment are downloaded and installed through Impulse. (www.impulsedriven.com)

Thanks, but I read somewhere that the newest update kills GalaxyForge... I hate the maps the game comes with... don't know if I could live without GalaxyForge... but I'm will to make the sacrifice for this mod.

I'm not sure about that one. I havent tried galaxy forge since the update. I'm sure they'll release another version of galaxy forge to be compatible with the latest patch; they usually do.

Finally! more news! awesomeness!! not even chuck norris is that awesome(wait why ain't I dead?)

Ok - I now have sins - I bought it online from Stardock...
The thing is - I got all excited and bought Trinity...
So, I have Sins, Entrenchment AND Diplomacy...

As trinity allows you to choose which game you want to play - Sins vanilla, Entrenchment OR Diplomacy...

Anyone have any info on this...?

Awesome! And yes, the mod is compatible with Trinity. You just have to run Entrenchment off of it.