The Coven version 0.2.3 patch has released! A lot has changed! Download it and check out the new features! 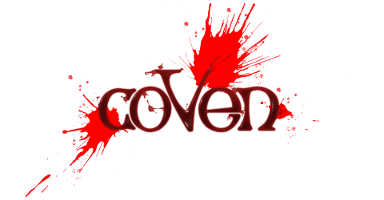 "I have at last vanquished my enemy."

You will need the base 0.2.0 files in order to play this patch. 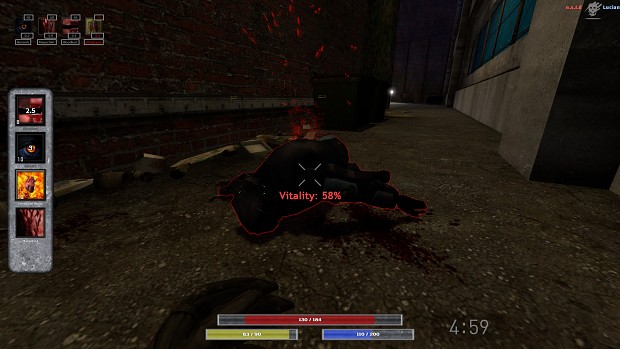 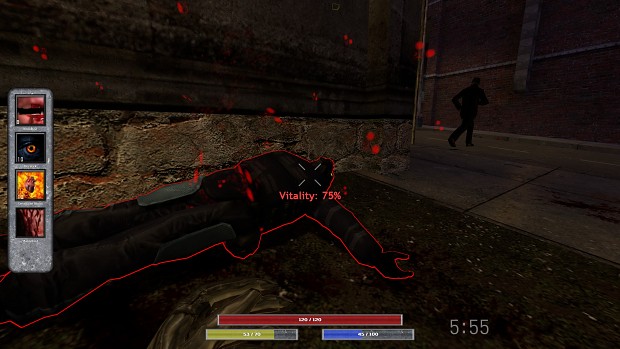 Turning up the blood to 11!

This patch mainly features quality of life updates. This includes improving the base functionality of toggling ducking, and features the added ability to toggle walking. Additionally, Source SDK based games feature a hard capped FOV of 90. I have removed the hard cap and have opted for a server directed cap of the FOV. Graphical blood effects have been added to vampires feeding on corpses for additional immersion. This causes a big use of decals, so the default decal limit has been bumped up to make things nice and gore-y. Server side ragdolls netcode has been improved dramatically. By sacrificing a little accuracy and changing the underlying way the data is encoded, the data transmit has been optimized by approximately a factor of 3. Because of this optimization the default rates have been increased from 20 to 33, allowing for a little more competitive feeling. Most items went up in cost as bounties will be a little more generous going forward, and vampire leveling was rebalanced in a similar fashion. The way that turrets and bots handle stealthed vampires has been improved, and their grenade use has been tuned. Due to the change in some of the base game variables and key binds, it may be helpful to start with a clean copy of 0.2.0 and patch to 0.2.3 if something isn't working right. A complete changelog is below.

Bots are included, but please feel free to play on the Official Server for a real challenge (bots are also roaming around on there if all your friends are being lame and not playing Coven). 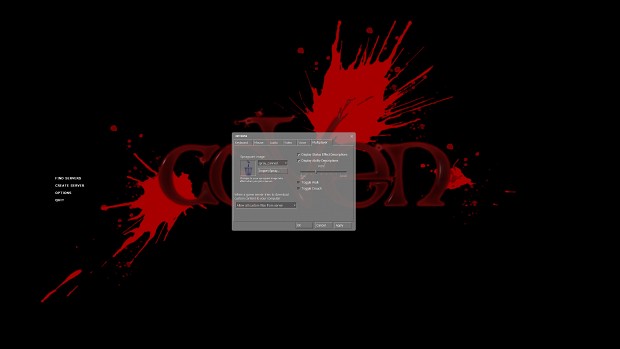 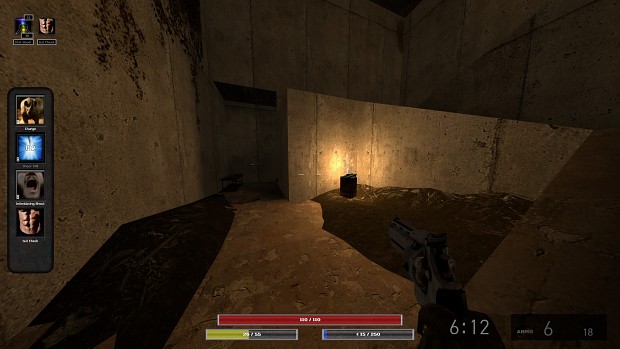 Join us on the Coven Discord!

You will need to download & install Source SDK Base 2013 Multiplayer to play Coven!

Download the ZIP (also contains the .so Linux files):