A little summary over what we did change on the mod, or what we removed you know.

In this update, we did change a lot of things around on the server/client. And also this includes: Cache will restored to the Chernobyl style. So we fixed the crash issues at on server start.

And this update will fix the missing valve.rc file. So the server will not gonna crash/freeze at startup. And if you get disconnect from the server, and you start Searching for a game just cancel it and reconnect, or stop the server, restart your game.

We fixed the missing textures at Library. 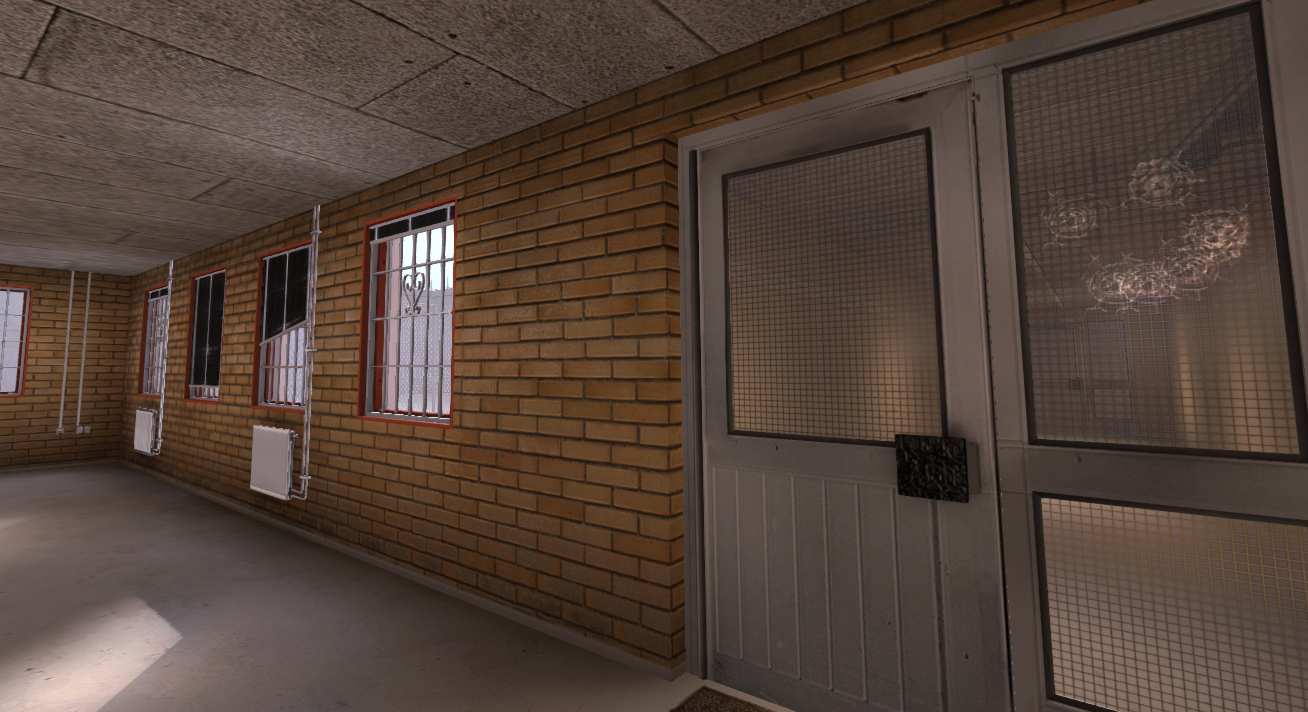 Servers are gonna kick you (as you didn't disable sv_pure) because this update will updates the server/client, so if you didn't update your client, you cannot play on official matchmaking servers (Not valve ones) And also we changed a lot of in game_sounds.txt so, the server will kicks you because the files aren't same.

And updated the example server.cfg file, and also the gameinfo.

Fixed missing translations for the missing guns details, so if there is a missing gun it will fill out with Unknown. 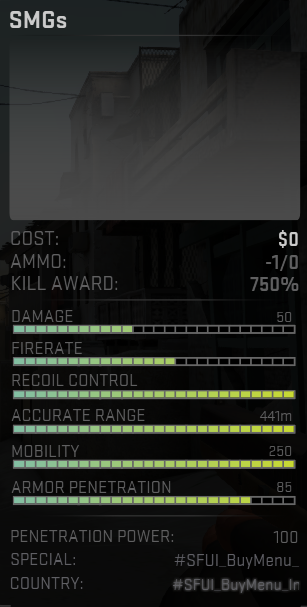 AFTER: ((We cannot find the image for the fix))

We updated the map because the really ol version has a lot of bombstuck spots and a lot of issues with the map. So we updated cache 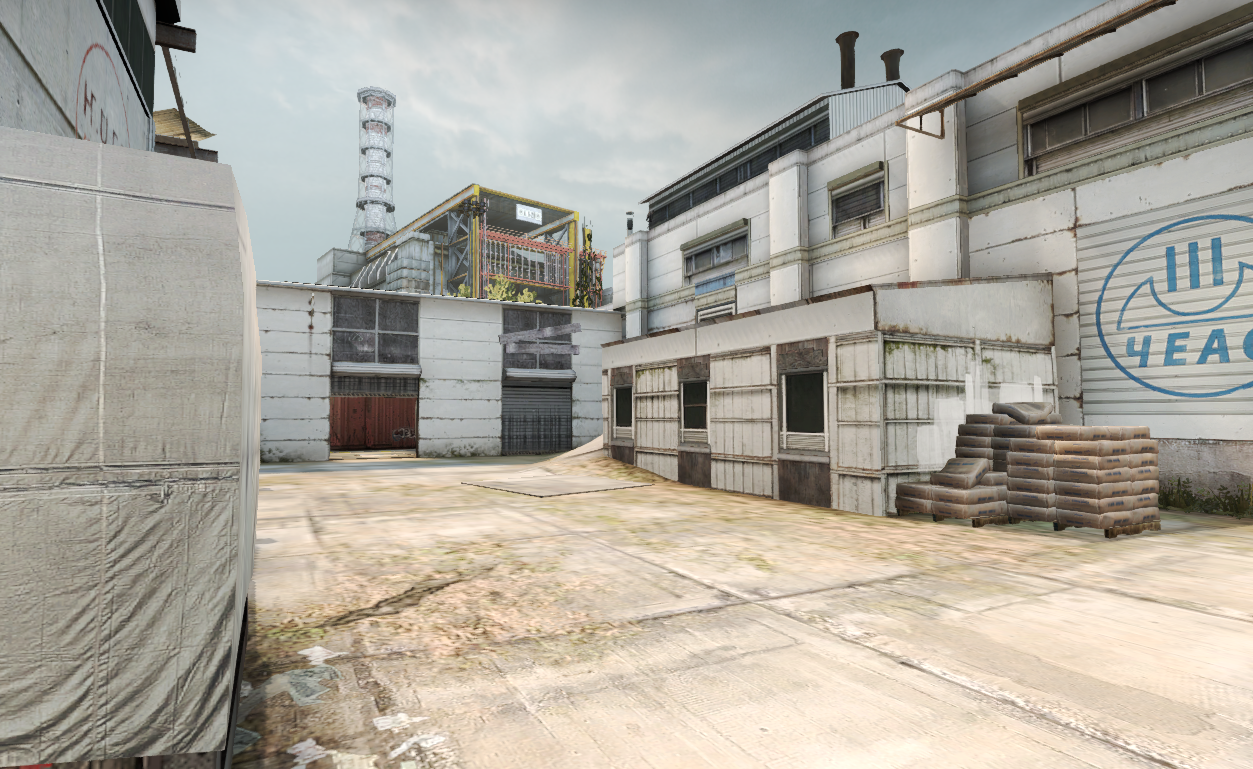 *Updated the article due it doesn't shows the updates that are in. And more detail added for what update we made over.

I' m curious that will you add revolver and silenced MP5

Uh i mean, that will bring a lot issue (if i'm right). That will does a lot of work, because if i add new weapons, i should add new cases to that weapons. But i don't know if scaleform will recognize the new skins/weapons, but thanks for the idea.