A summary about our mod's new version is being released.

Hello there anyone, we made a major/big update for this mod. I guess, we can called it as "Operation OldGrow".

New sounds has been added. The changes are: Half time, Lost/Won round, Deathcam, MVP Anthem 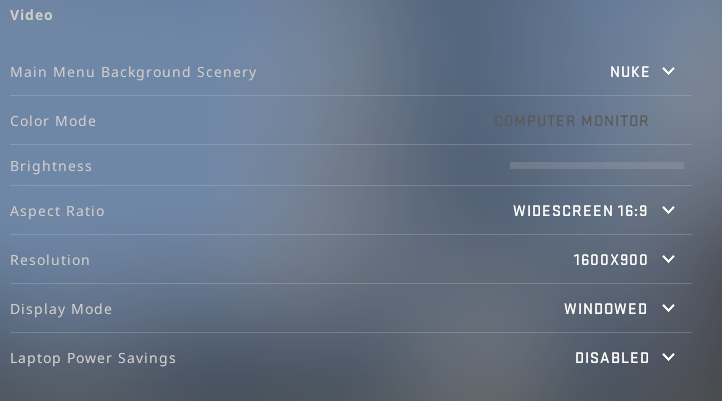 New settings has been added and the default settings is edited. Here is the image about it.

New chat system has been added. The default one is boring so we replaced it to our's new one.

How to update the Server?