This weekend Granada Gaming has been held in Granada (Spain), a video games event that has been co-located with Ficzone 2017, a huge event about comics, board games, cosplay and anime. The event has exceeded all the expectations and the number of visitors has been huge (although I don't know official figures yet).

Of course, we've attended this event to show, one more time, Breaking Fast. As usual, people have enjoyed the game quite a lot, and groups of people of all ages have played it and replayed it lots of times, pushing the limits of their friendship at times... 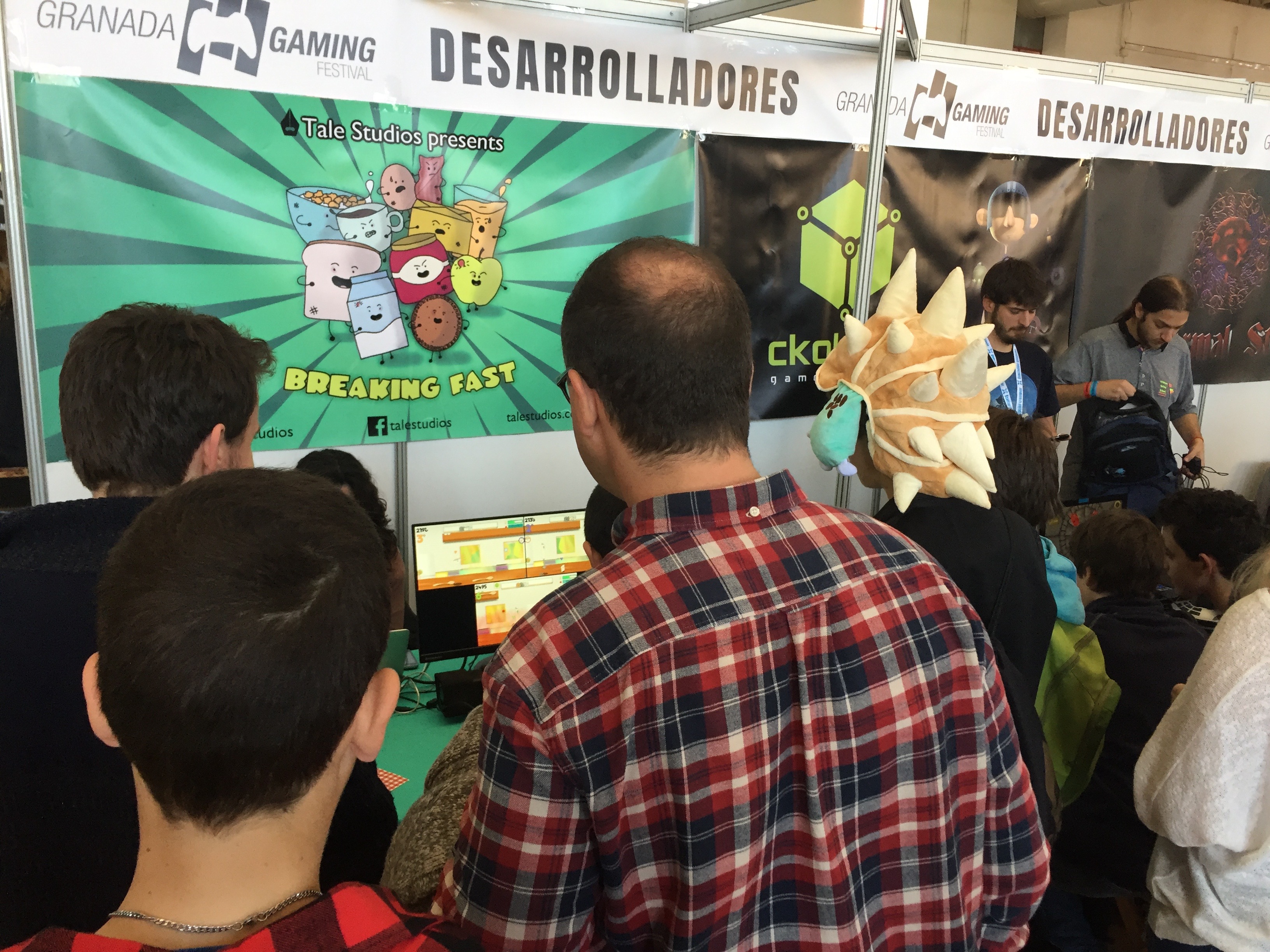 On Saturday evening, there was a networking event for the indie devs (Devs&Beers) where we could talk to each other in a more relaxed environment with nice food and drinks. We had the chance to meet other devs with whom we'd already shared stand in other events, and it's a very warm feeling when you see that they continue working on their illusions in such a volatile and fragile industry in Spain. Also, we could get to know new people and projects, which is also very welcome. During this networking dinner, interesting debates arose about the state of the industry and how indie devs can overcome the barriers in the search of success. 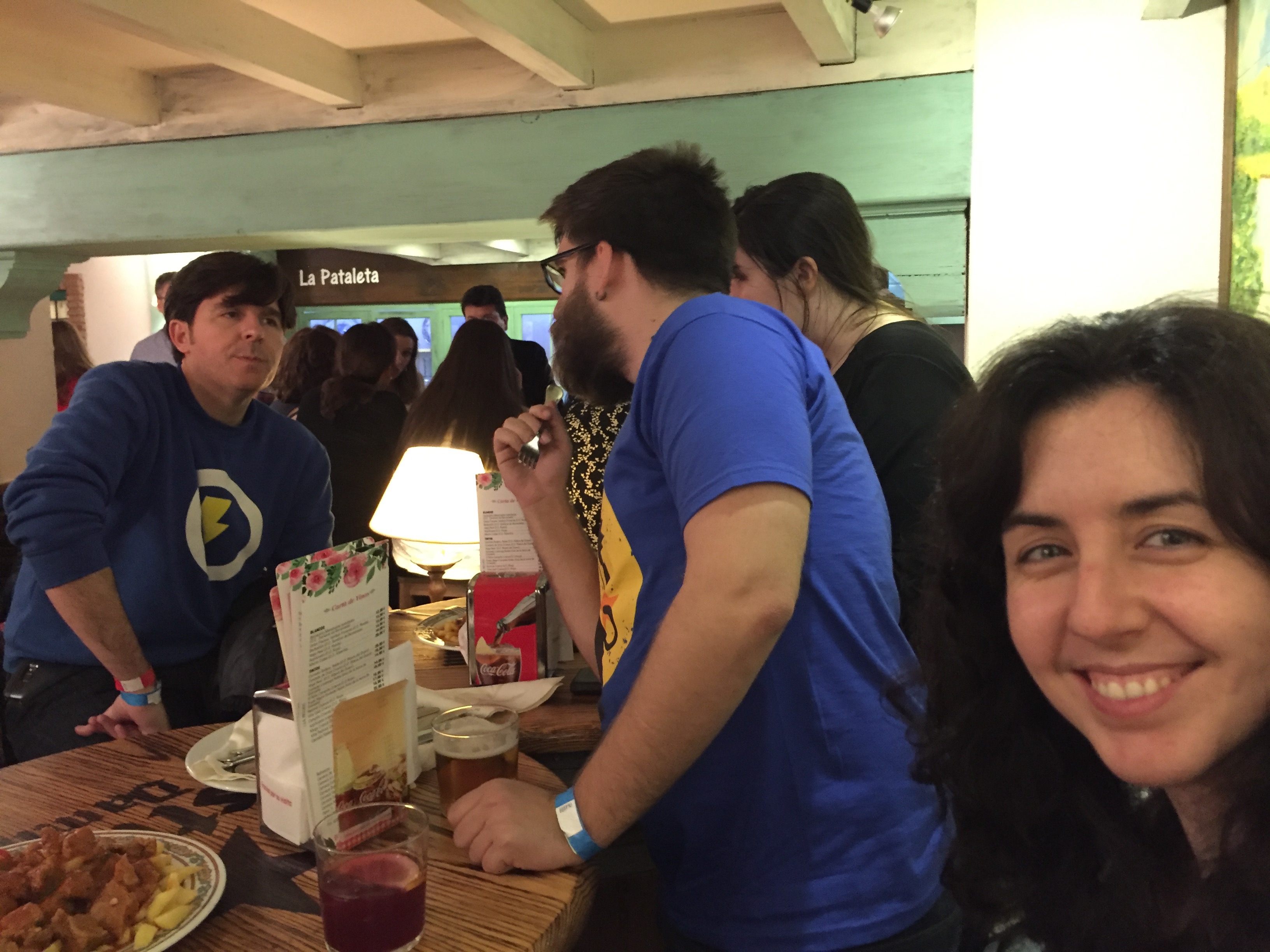 Also, if you've never heard anything about Granada, you should probably know that it's very well known for its "tapas" (although if you're from abroad, you might think they're typical in Spain in general), mid-size plates that are served for every drink you order. And the quality of the food is up to the expectations of the Mediterranean diet, so yes, it's a good place to eat. 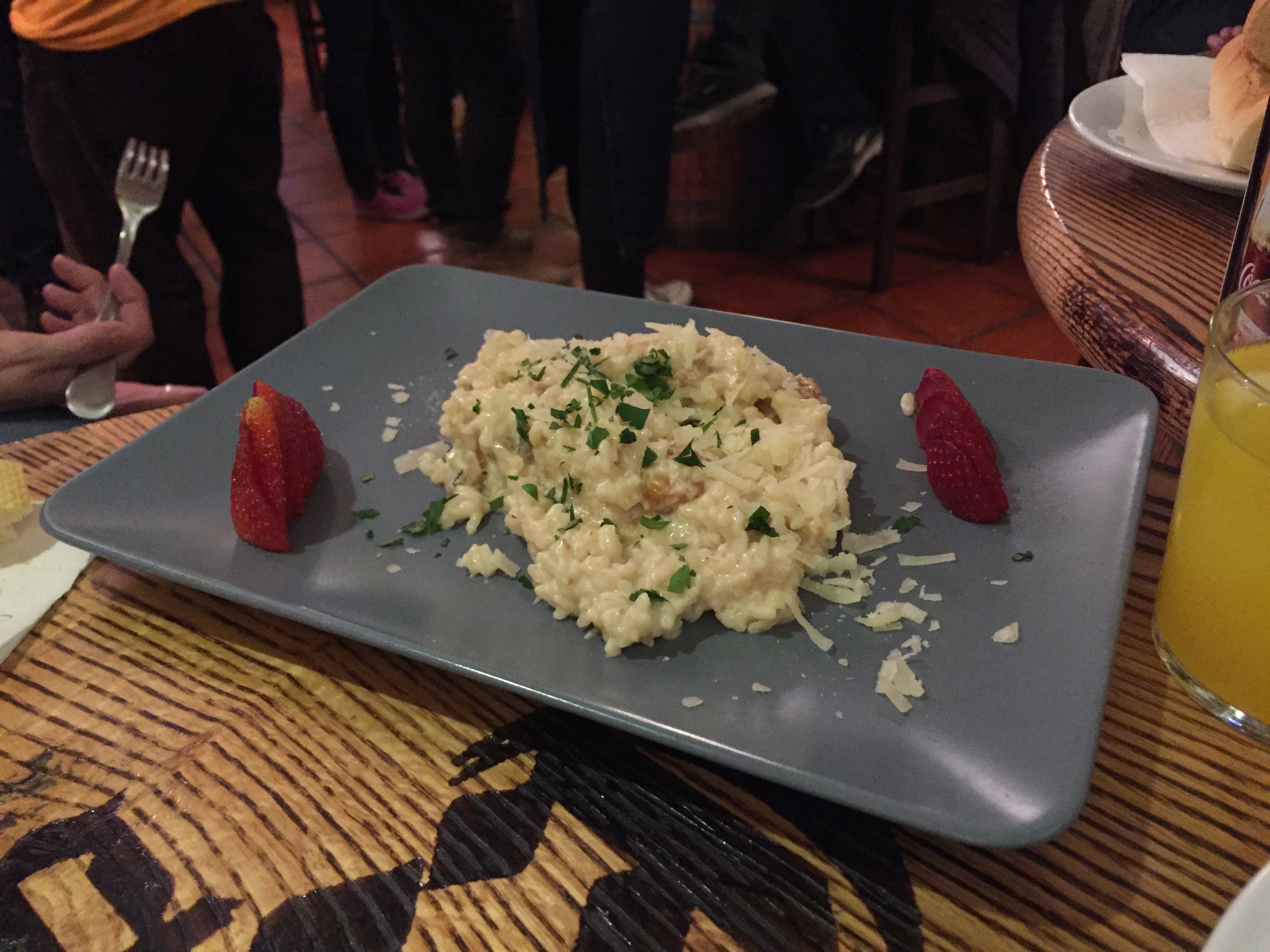 One of the celebrities invited to Granada Gaming was Akira Yamaoka, who is a composer famously known for his work on Silent Hill. As part of the networking program, we developers had a group meeting with him in which we could ask him whatever we wanted to know. One of my questions was about how to commercialize a game like Breaking Fast in Japan once it's localized in this language. He told me that he thought this game could sell well in Japan and advised me to partner with a breakfast food company to gain visibility. 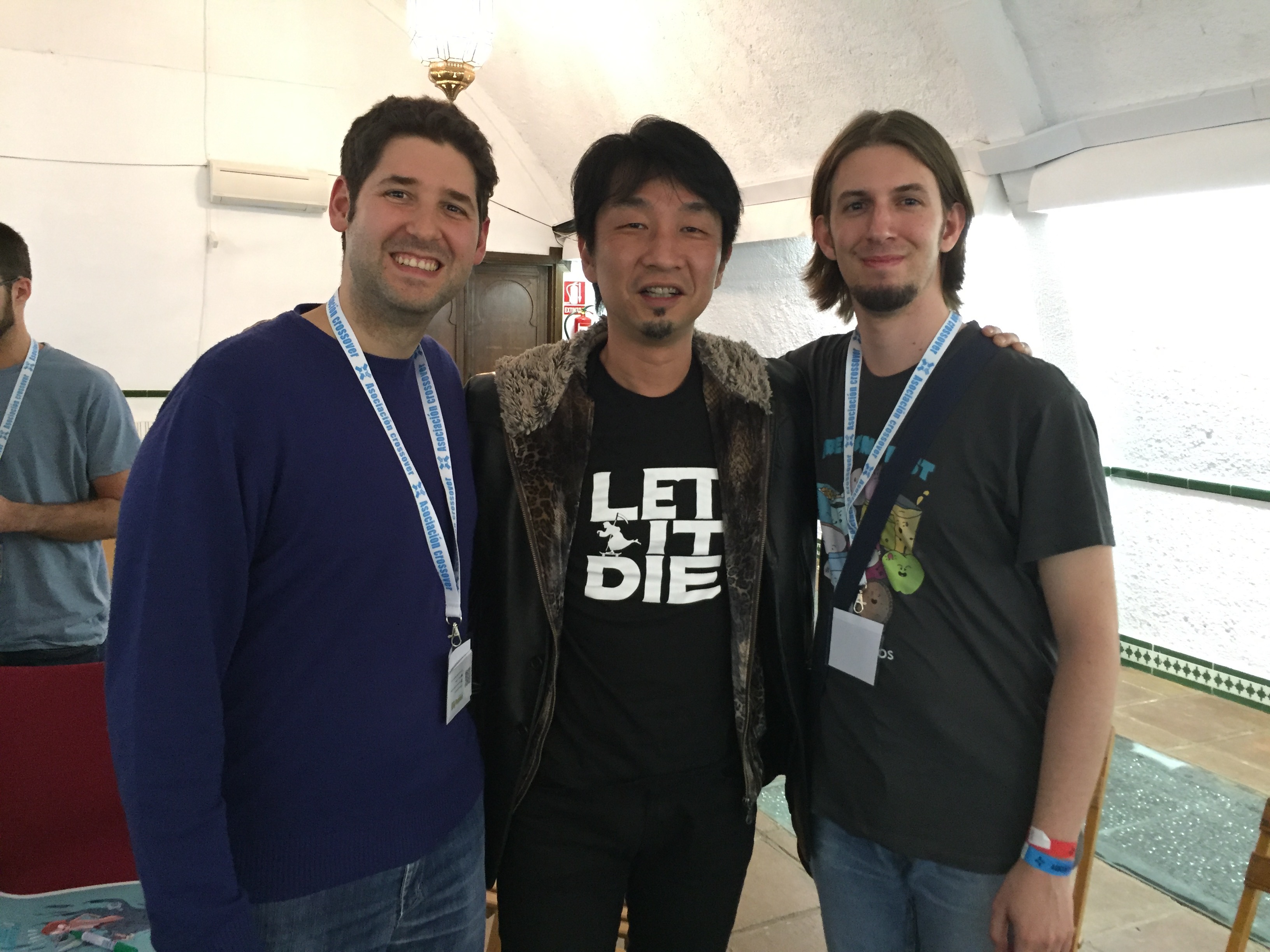 As a final anecdote, there was a girl who attended the event wearing the official t-shirt of Breaking Fast! She had participated in one of the contests we organized in previous events and she had won. And there she was, exhibiting with pride this t-shirt while playing Breaking Fast. This was a really awesome moment for us!