We are back with another update four months later. 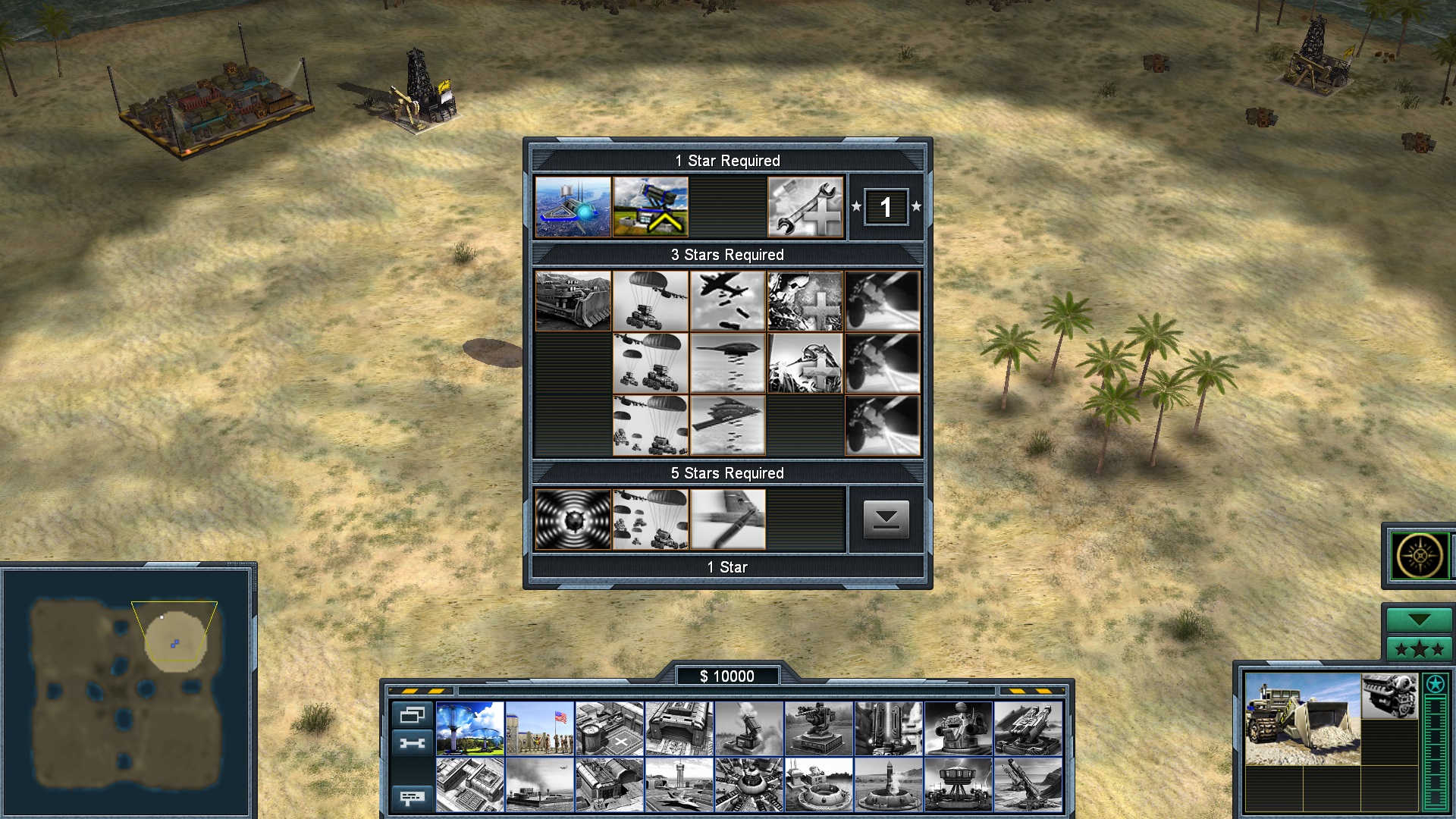 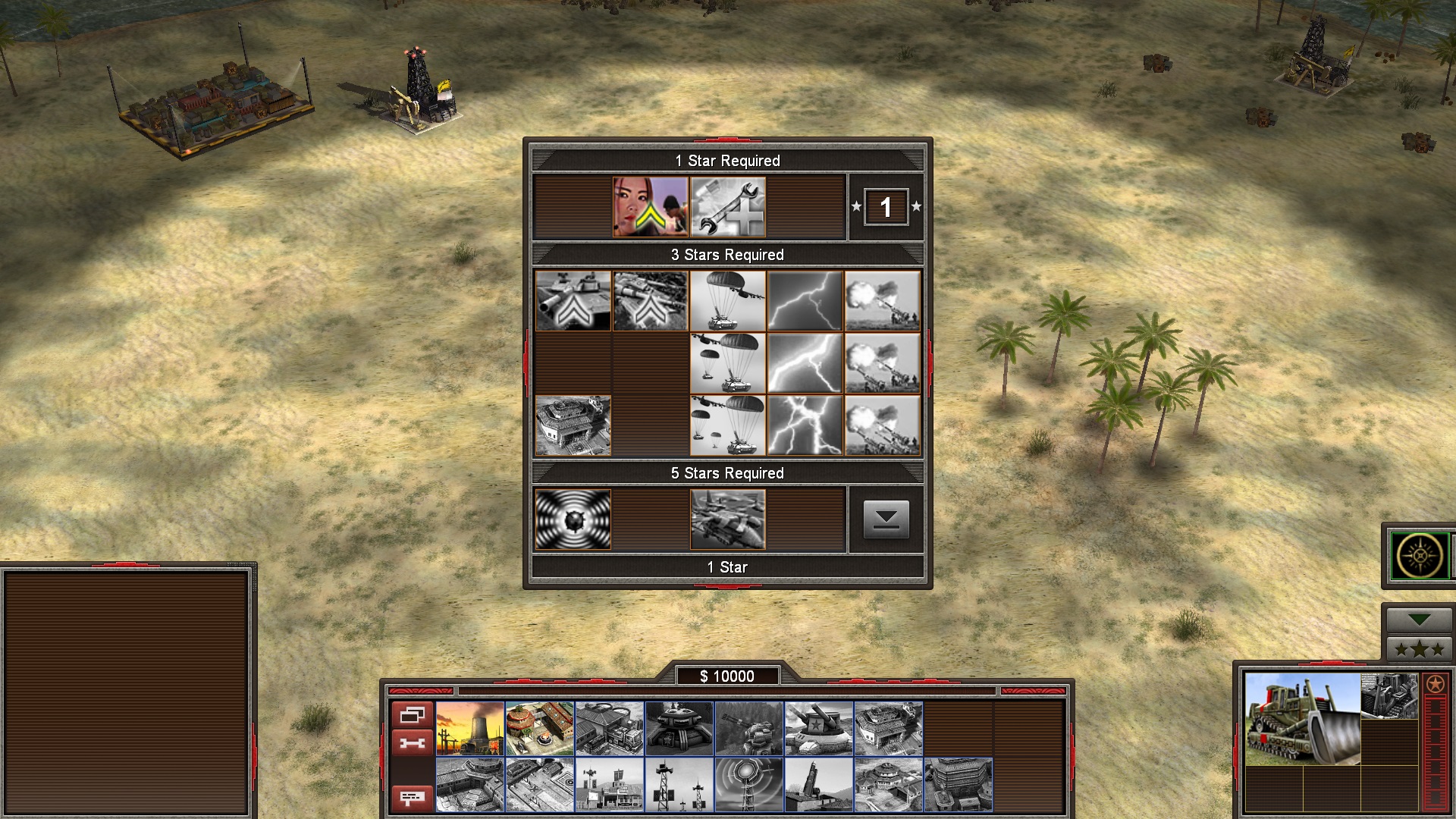 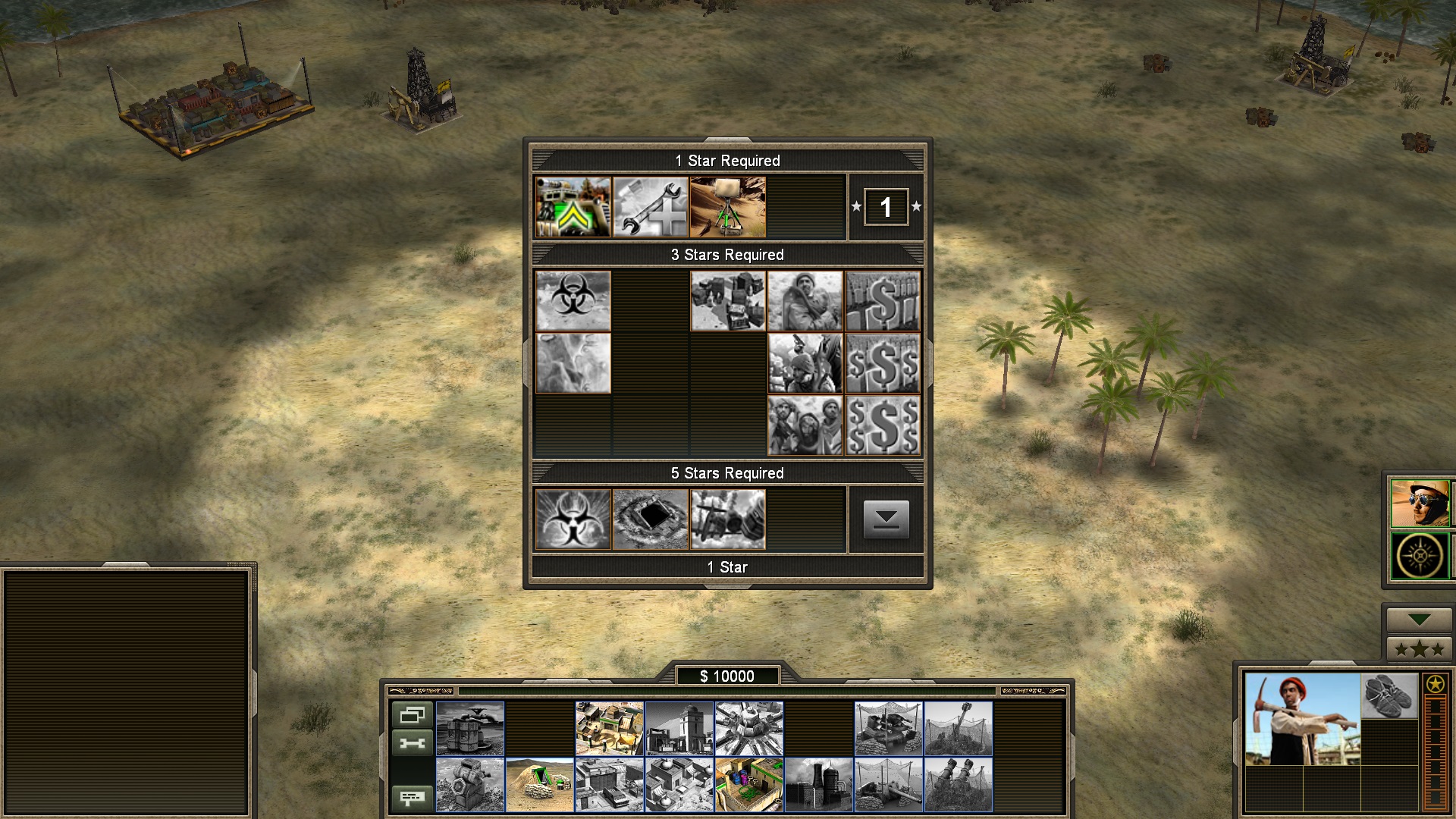 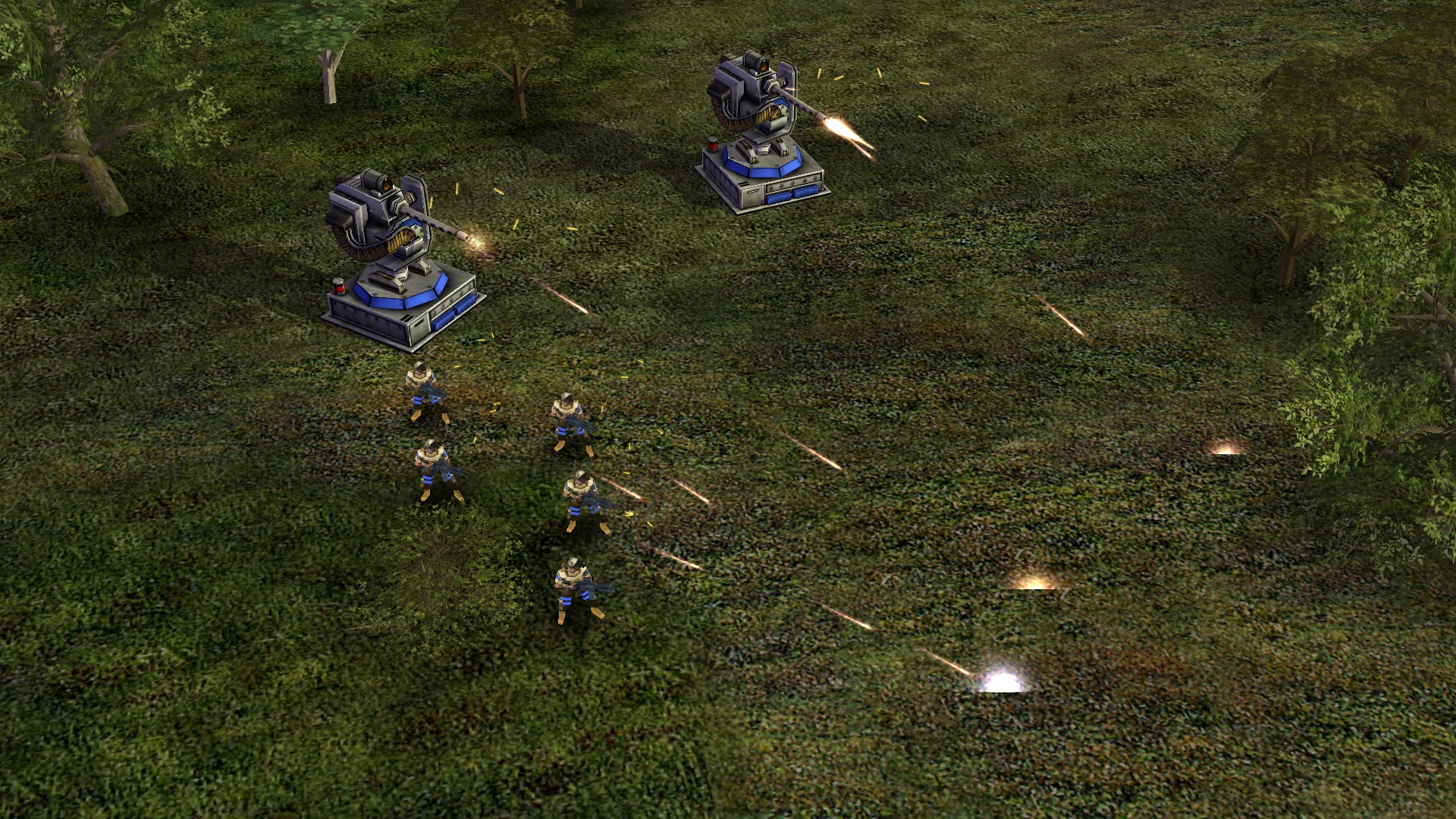 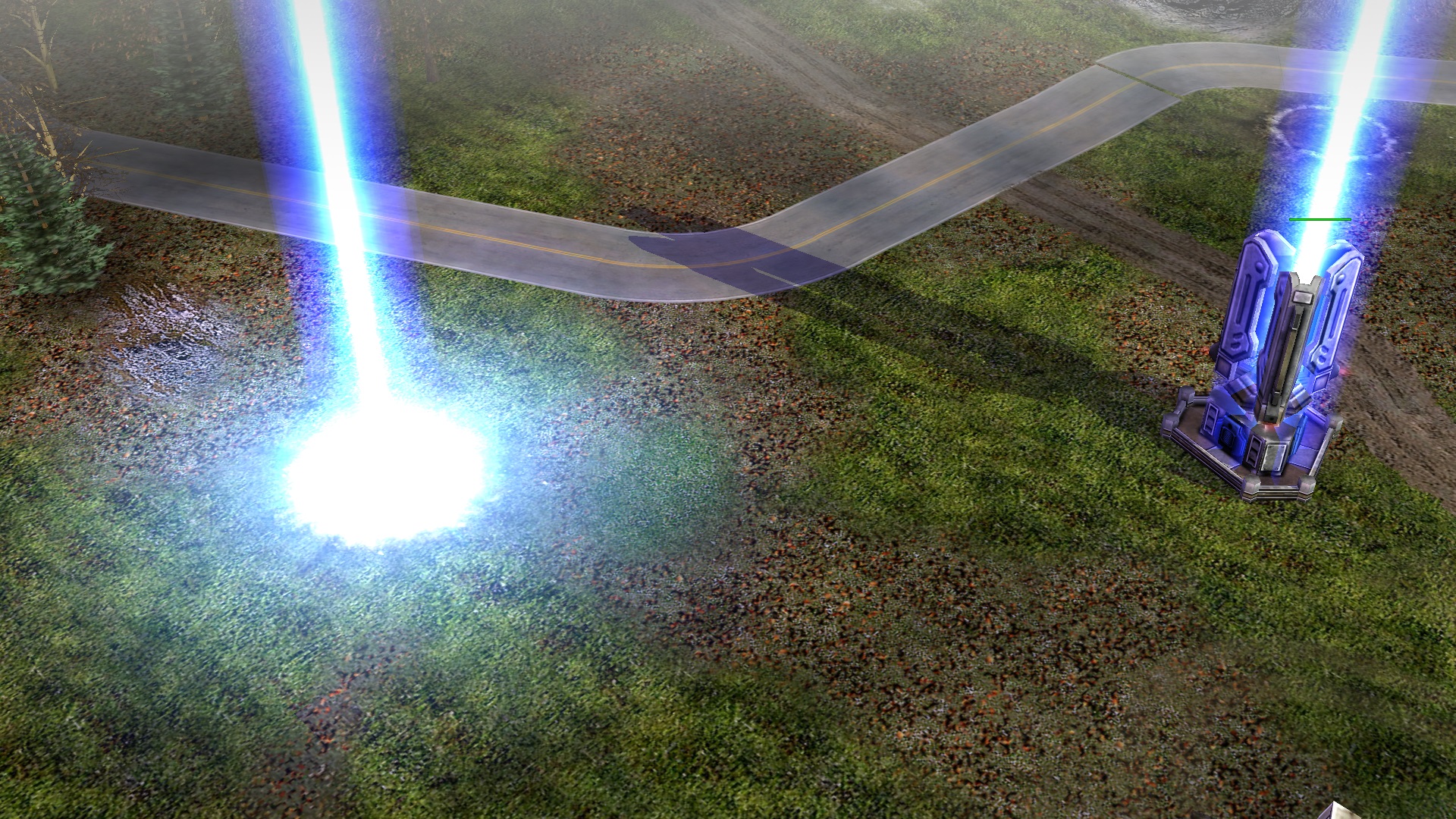 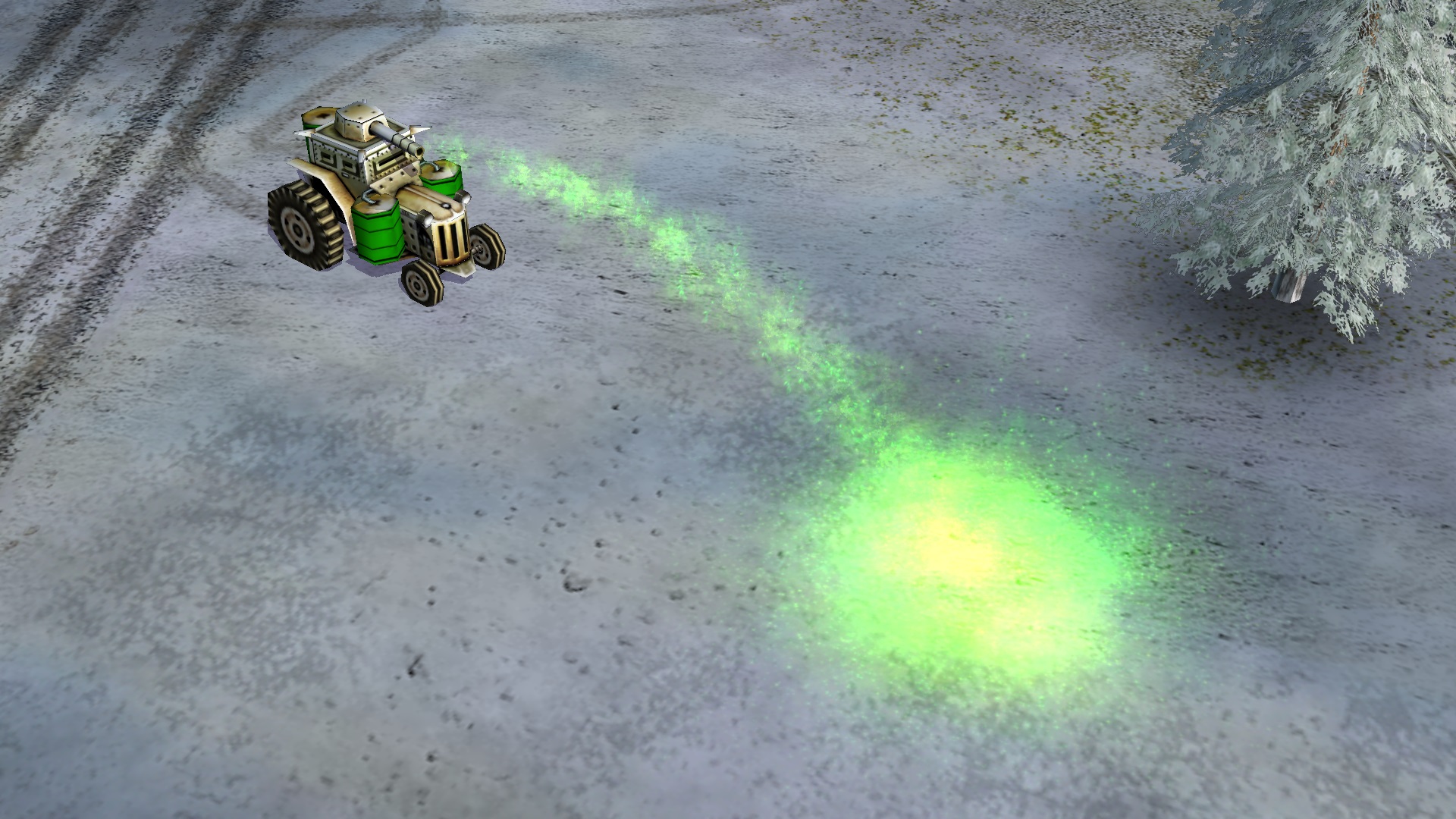 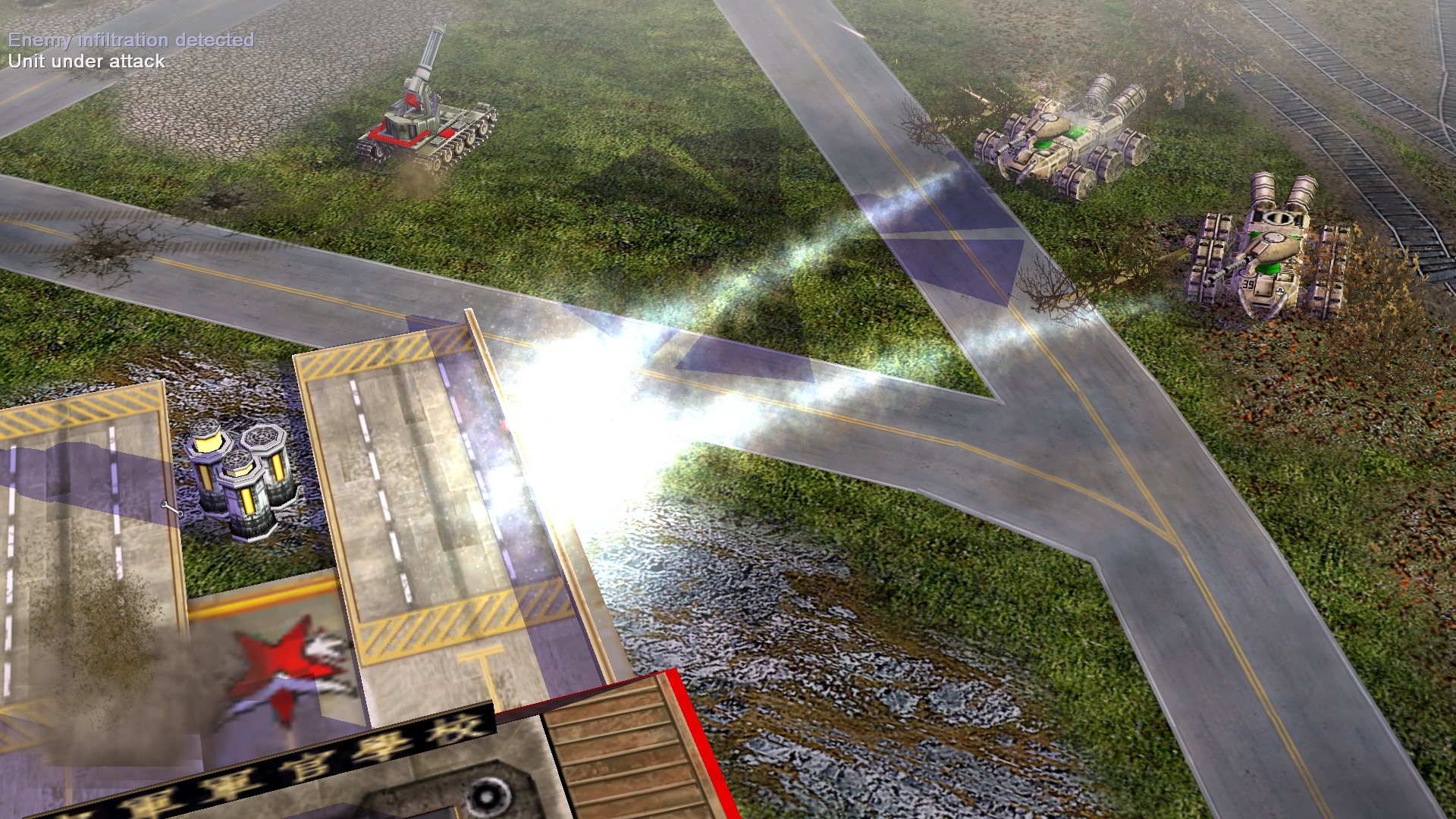 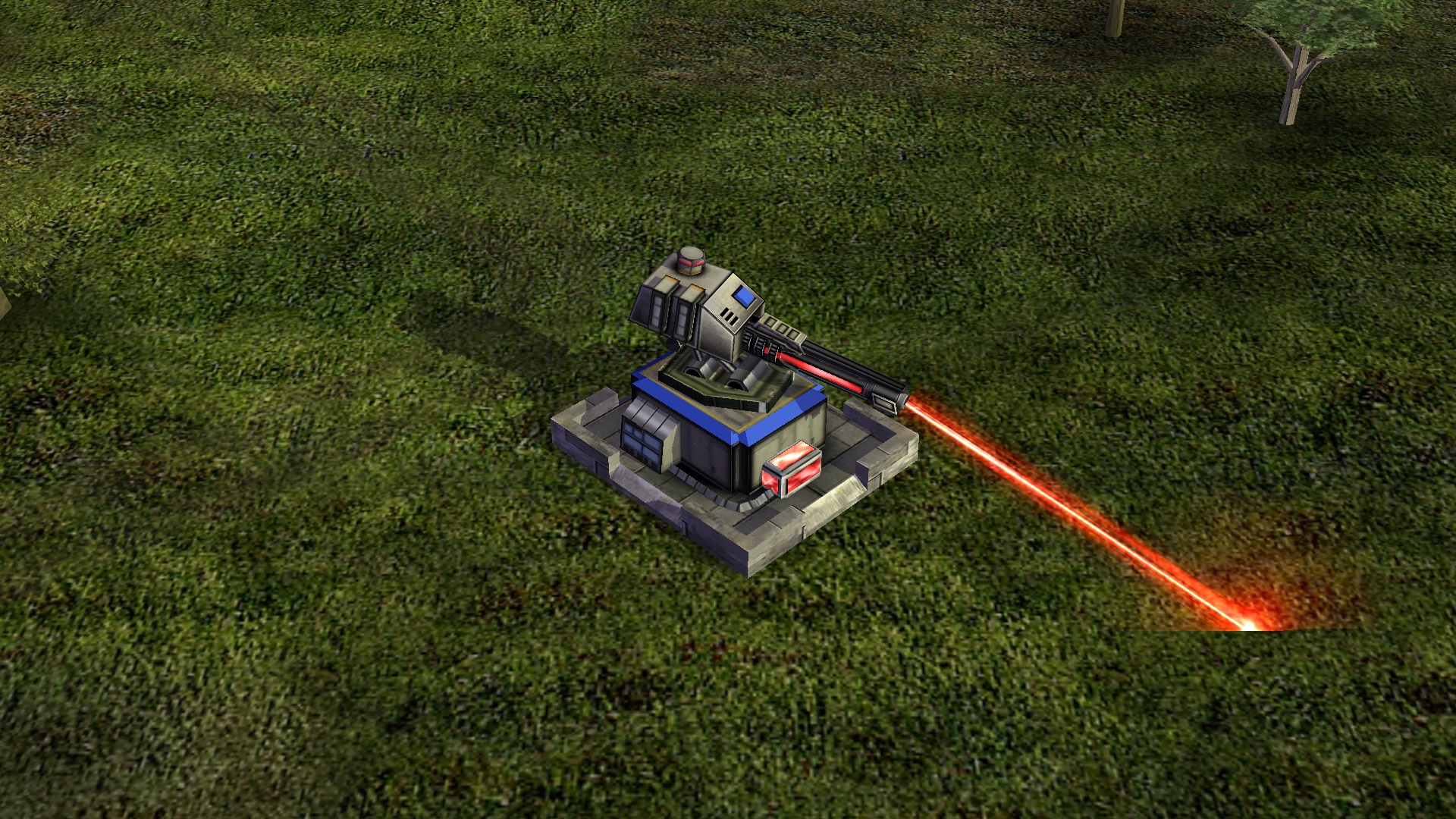 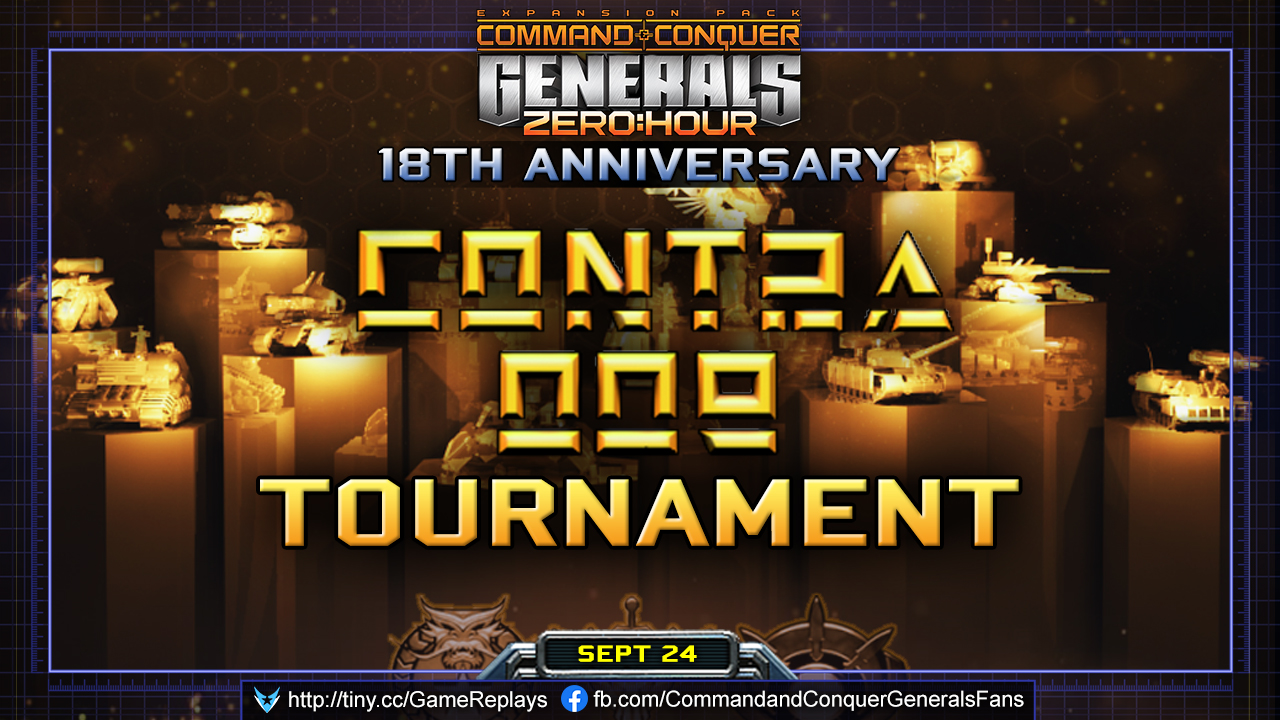 Brilliant ! All the best team. Eagerly waiting for the next patch

Love that new toxin sprayer effect!
And please tell me(
Are you planning to buff Flame General's Anti-armor ability? cuz Bao is weak when facing enemies' heavy tanks due to lack of heavy anti-armor weapon, IMO it will be great if Immolator gets something like Thermite weapon as its basic one, Anti-infantry and structure should not be its main purpose as Bao already has A100 and classic Dragon Tank now.

Yes, we are planning to change Immolator's Dragon Tail addon with something better.

Wow, another news update. Love new effects and the HUD interface. I can't wait for the latest release to come out soon. But overall to say nice work, Contra developer team, keep it up!

Hey, I have a question specifically for the Laser and the Turrets. Don't want to be seen nitpicky about it though, I am merely curious.

So, as it is pictured in that screenshot there, you can see either the turret or the laser (or both) are aiming incorrectly at the target.

I was wondering, what causes this that makes both Turret & Laser (T&L) aim inaccurately? Can it even be fixed so they're both accurate?

I believe turret pitch is always slightly inaccurate, from many personal observations, and it's not an actual error on our side, but I'll keep it in mind and make sure to check it.

Have u planed to make a new model of Leonidas SuperUnit because in my opinion looks like a toy, dont see my words like mad, It is a pain in the *** in challenge but would be more intimidating.

And other question, maybe have u planned to make a own superunit of China Boss, it would be great.

Anyway thanks for all modders for doing this possible, You have made the games come alive. My respect for you.

Yes, Leonidas already has new model, but it is not finished yet!

Looking forward to this! I love the work you guys have done!

When did Contra X come out?

when I try to run the game using nvidia graphic card on my laptop , it show this massage
you don't have privilege to select the graphics processor in this menu
any fix for this ?

Honestly, not to offend, those 3 UIs lack graphic features, even without different colors, all of them are same. :(

yeah i cant wait too

I have idea for new mode
Can you do as you did in contra 009 patch new Dossiers i really like the new units and buildings.

so I came back 6 months after asking but, any idea when is this coming out?

why no one responding????
at least tell us when mode comes out??

Does anyone have any idea when the new version will be published?
Any new news?
anything new?

I wish you good luck

no one responding i dunno why :"

hello guys. what i know and so far i can tell you, it comes out middle of june this year. i also hoped like you all it will be faster but contra x will be amazing, trust me. its worth to wait. the graphic improved so far, units, buildings, new missions, etc...

hope i could help you with that informations.