We've set up two contests you can participate in and win other indie games (even just for participating).

Thanks to Blind Mind Studios and Introversion we are able to bring you two contests with, I think, pretty awesome prizes. 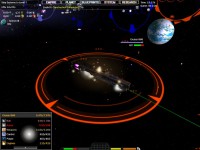 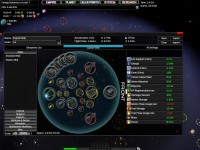 If these two contests are successful, we will be doing more. The future is in your hands.

Also, we have extended the Conquest sale for another week, so if you're looking into purchasing it, this would be a good time to get it for 50% off.