Since the programming fundamentals are all done we've been adding everything we want to to the world. Mostly quests which are definitely one the most important parts of an MMORPG and all the items entities and dialogue that goes with them. 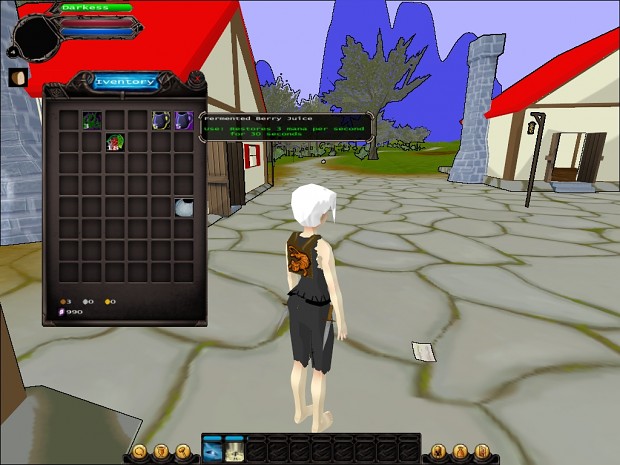 New quests include one that starts with a note and some that give you alcohol (Drunkenness not yet available). There are now 34 Quest in El Clease and we still have more planned. 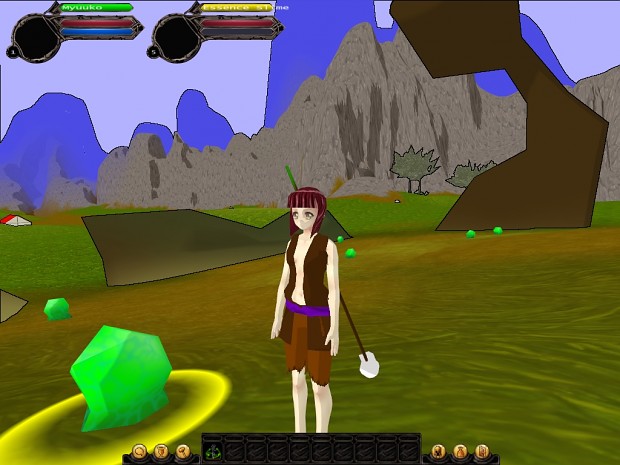 We added a few new models. Like the Slime above and the "Loose Shirt". There's also eggs and new bushes and notes, and new icons. Lots of little things that make up a world, strife is really coming alive.

Lastly I worked on the landscape around the "Antle Hive Surface" where the Antles (giant ant creatures) have striped the land and killed most of the trees in the area. Now that the forest planting is done, the only thing left is environmental character adding in some places.