After six days in Steam Greenlight Constellation Distantia got approved by the community.

We are super happy to announce that the game passed Greenlight, it was a bit faster than expected. Thank you all for the votes! Even though the vote is over, you can still view the game page and add Constellation Distantia to your Steam favorites. 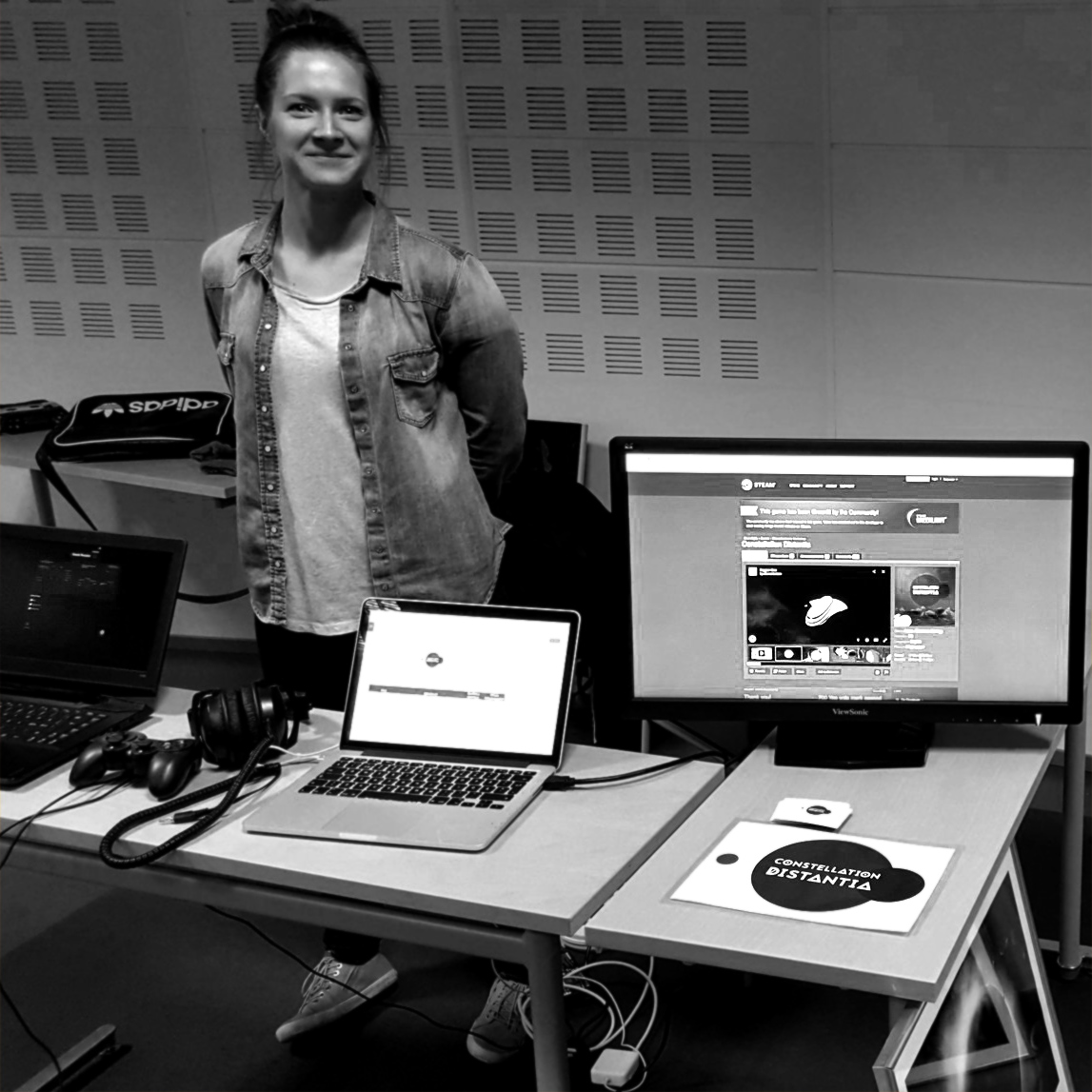 Showing off the Greenlight banner at Vaasa Game Days 2016

Last week we were presenting the game at Vaasa Game Days 2016 in their indie section. During the first day we urged people to vote, and then just had a huge smile on our faces the entire second day after we got greenlit. We were pleased to hear positive and even excited feedback on Constellation Distantia as the visitors tried the alpha version (which means the game is near its finalisation stage, but not ready to be released yet). 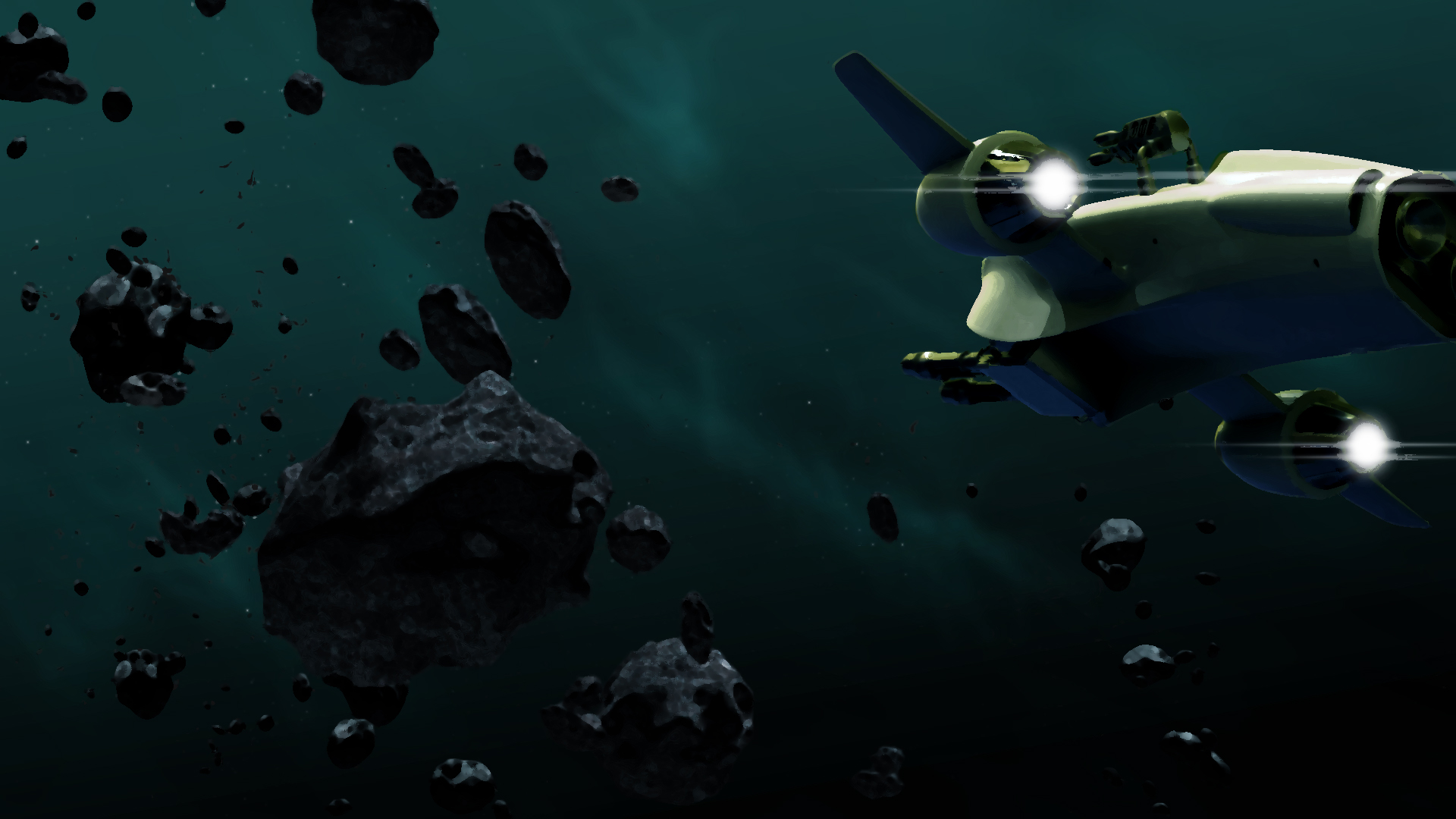 So now the final push has begun to complete Constellation Distantia. Stay tuned for news on our Twitter and Facebook!

For all Redditors out there, we want to let you know that there is also a Reddit sub where we are more than happy to talk about anything related or unrelated to Constellation Distantia.

When a large group of people get stranded in the outer space, what will they do? Start fighting each other of course. A grim mystery starts unfolding mission by mission.