This update brings changes to the trading system, improved performance, improvements to the Voice of El and a more disconnection friendly network game. 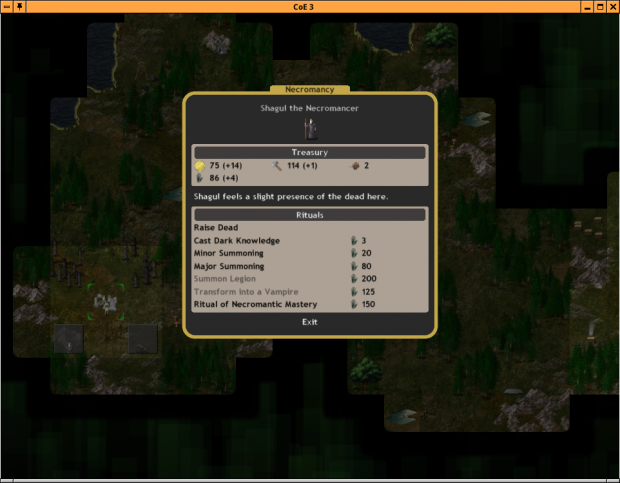 Thanks for the update. Are you guys going to add the Dragon faction sometime in the future?

awesome work, and as above dragon may be fun ^ hope its somewhat like dwarf with egg growth and random elemental or some other cool way to gain unique abilities.