Thanks to the guys at Epic, we have been chosen along with 7 other projects to exhibit our game at EGX 2014 in London next week. If you're going, please come by and say hello! (oh and play the game!)

About a month ago, Epic held a competition where they were looking for 8 projects to join them at EGX London and showcase the possibilities of Unreal Engine 4 and I'm so happy to say that we were chosen as one of those 8 projects!

It's going to be really interesting to see how everyone reacts to our game. It will be one of the first times that the game has been shown to anyone outside the development team (and close friends and family) so it's actually pretty nerve-racking.

It's also the first time any of our games have been able to go to a games expo, even the small ones, so we are all a little apprehensive as to what the weekend will have in store for us but with that comes massive amounts of excitement.

It's also been an interesting experience with the development. Congo is primarily a multiplayer, co-op game but due to the nature of the set up at EGX we won't be able to exhibit it with multiplayer. A lot of our gameplay relies on players working together and being able to rescue each other / do multiple tasks at once. Because of this, we have had to tailor the EGX demo to allow more of a full experience for just the single player, but also maintain exactly the same feel, and style as well as making sure the player can see for themselves the advantages of playing with a friend on co-op.. It's been a pretty fun challenge, and we THINK we're pretty much there with it...

So.. if you're heading to EGX this year, it would be great to meet you and please head over to the Epic area to get your hands on the Congo demo!

In terms of a release date, we're still shooting for a November / December realise (on Steam Early Access).. This will come with one level (hopefully two) and two game modes, but we will be updating regularly so should soon grow into a more substantial version.

If you want to get up to date on a more day-to-day basis, please follow us on twitter!

After EGX I will hopefully be posting a review of it and our experience and hopefully a few videos! For now, I'll leave you will a few screenshots from our more recent builds of Congo. 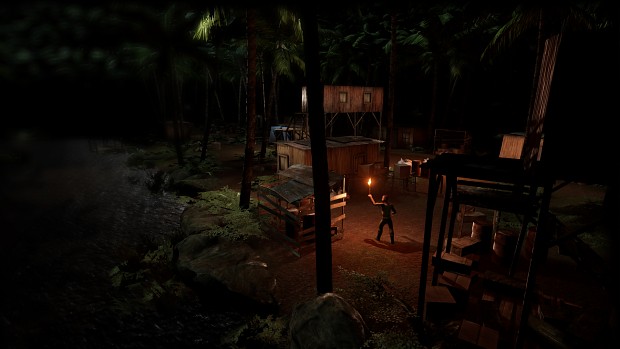 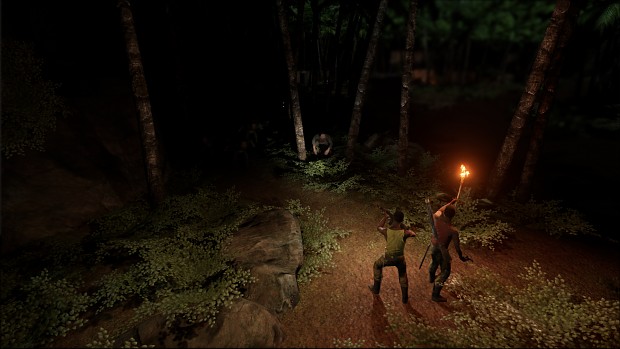 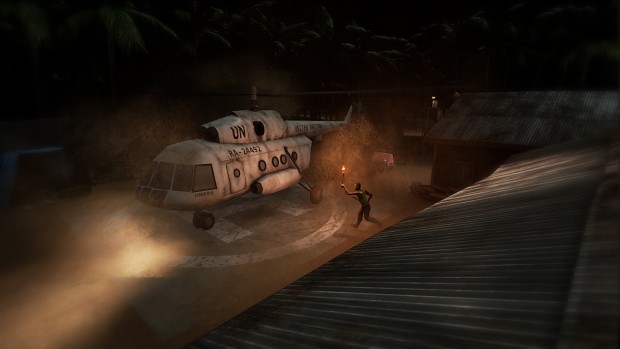 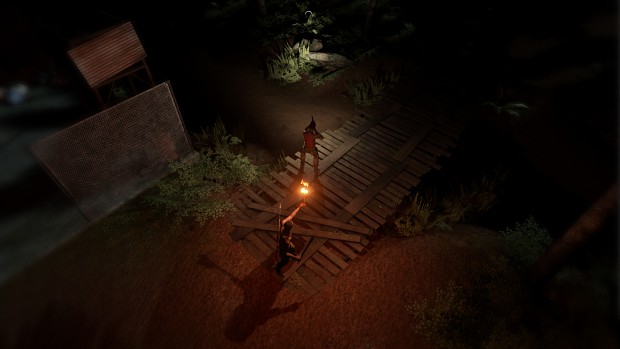 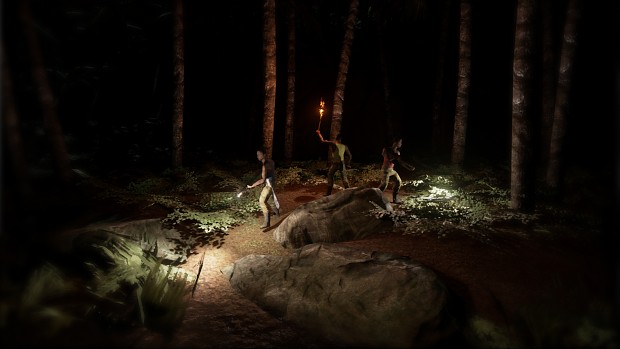