Concepts and a prettier UI for Airships + some excellent gameplay videos. 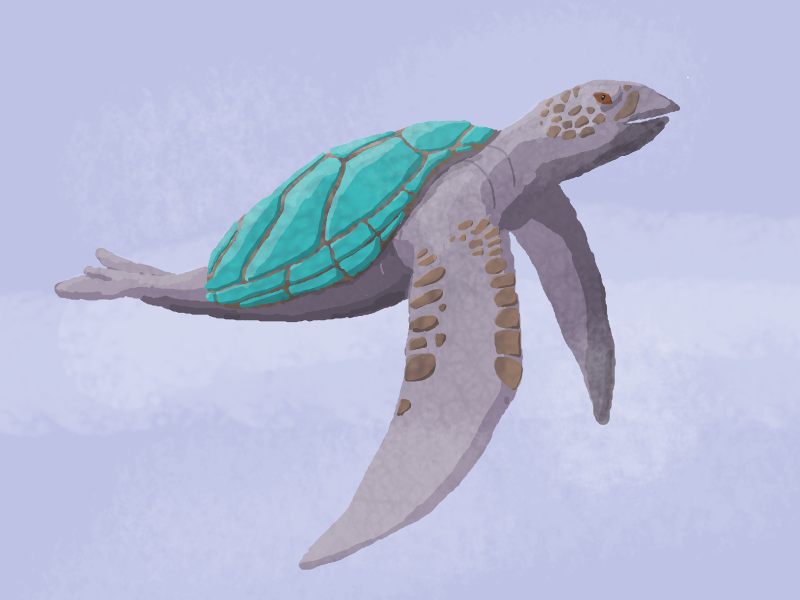 The turtledove, like many other creatures in Suspendium-rich regions, has learned the trick of bio-accumulating Suspendium to become flighted. In the turtledove’s case, the accumulation is confined to the shell, which as a rigid mass of bone acts as an excellent and safe matrix for the Suspendium. As a result, these animals are able to grow to large sizes while remaining afloat, using their elongated flippers to propel themselves.

I've been pretty busy over the last two week with some non-Airships work, but I did get around to doing the above concept sketch. Blame getting "Twelve Days of Christmas" stuck in my head.

Meanwhile, Stuff+ has been doing an excellent series on ship construction and strategic conquest, which is well worth watching if you want to see some serious gameplay:

Development is going to gear up again now, so what's next? There's some audio and video bugs I'm currently tracking down, which means there may be a bugfix version 5.3.

Beyond that, the main focus of version 6 is going to be prettiness, which means both the aforementioned new lighting system (the second devblog for that is coming soon), and a new user interface as well:

Finally, you should totally vote for Airships in the 2014 IndieDB awards:

2014 Indie of the Year Awards via Indie DB