After 1 year in development, here is the playable demo of Salvage Storm. Alot more will be added in the future however this offers a new weapon, new challenge, boot from new game tab, new levels and models. New whatever this modding capabilities can do. It's here and see it for yourself.

If there time, vote for Salvage Storm to be Mod of the Year 2014 for the next round. It's the FIRST UNREAL GOLD MOD in a TOTAL CONVERSION state. Almost any entirely different game. First to modify the new game menu to boot up new missions. The only Unreal mod which offers a story to boot into. New weapons, new monster, new experience. It's the first for everything Unreal modding can offer on Unreal Gold.

Some more screenshots. New splash screen and a chance to explore different worlds by booting each mission. It's a total conversion. Now just add more levels, weapons, enemies and finish the story. 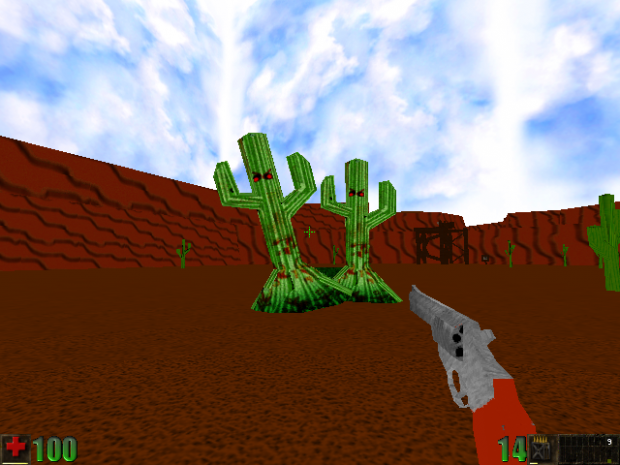 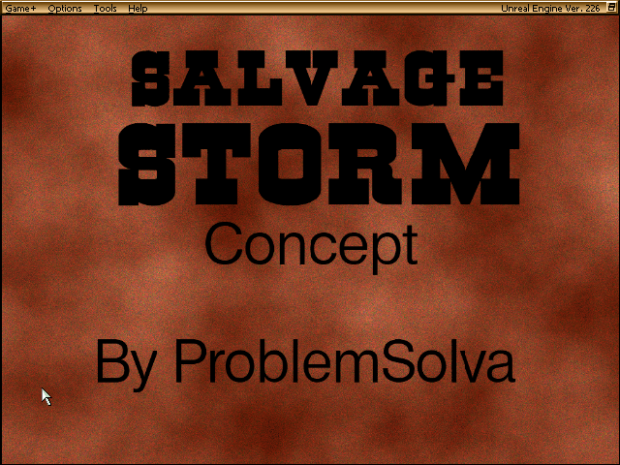 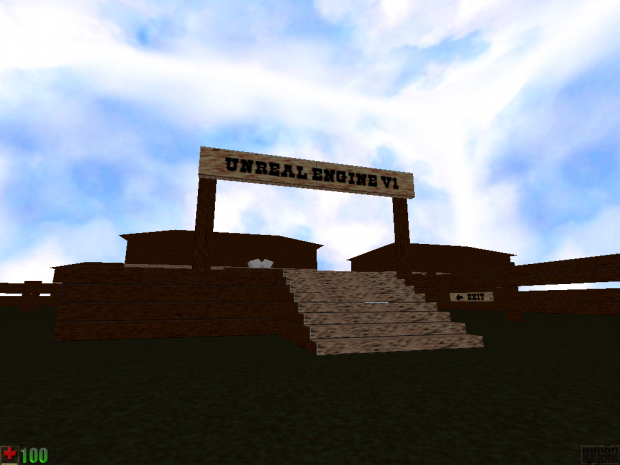 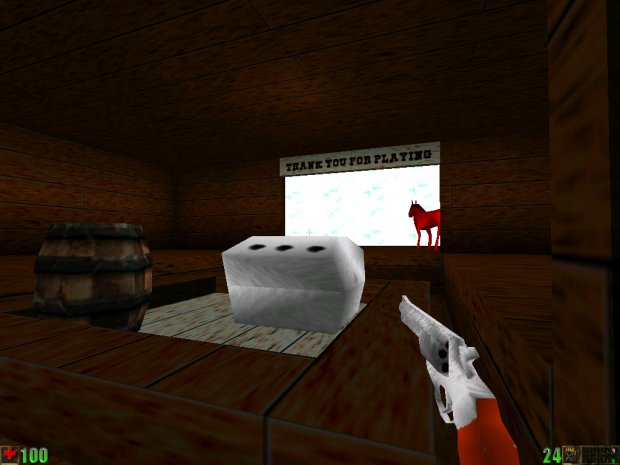