Hello everyone. In today's news we have to reveal whats coming along with V2.

Hello everyone.
In today's news we reveal whats coming along with V2
Also it is the first week of Betrayal Complex being live!
Lets start with the news: 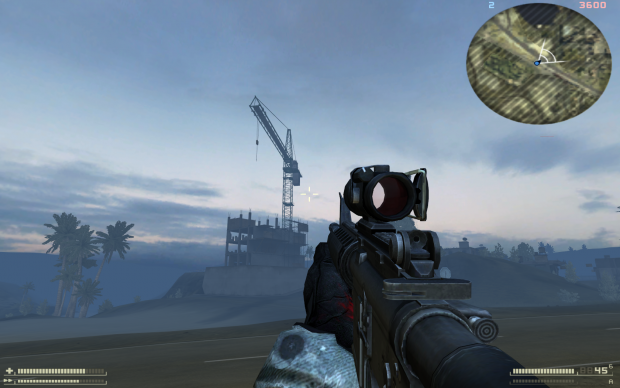 With the latest update of the modification,Legacy Times DLC has stopped to work properly
We are really sorry for inconveniece that you cant play Escape gamemode and Solo Survival
In future V2 update we are going to remake the maps again,to fix the crashing issue
As of right now,we have no fix for those previous updates
Stay tuned,a hotfix might come up if they will start working again in our build 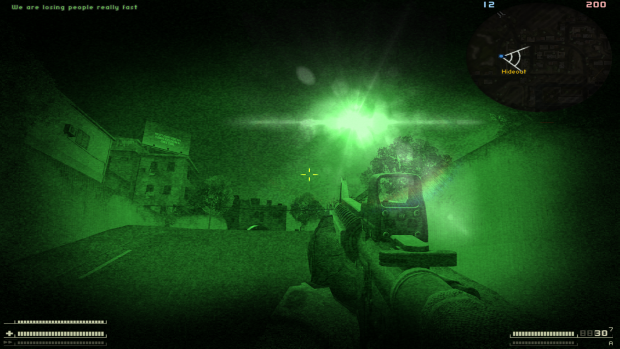 Due to limited worktime and issues with the engine,at release of Fade to Black we coudnt add this feature
However,thanks to our team we managed to get the assets necessary to include night vision goggles
More over,upcoming night maps for modification will automatically get this feature (post V2)
Information about Fade to Black changes is coming soon 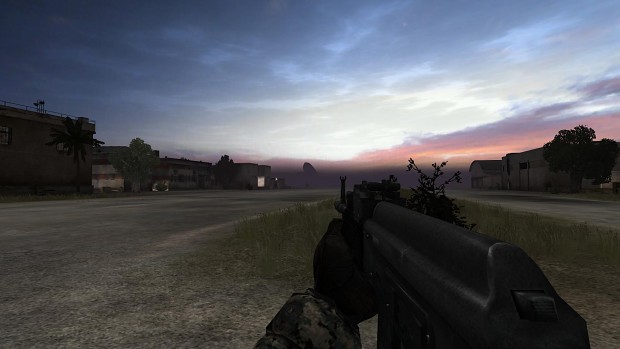 All over the new features,we are including more gamemodes to all Project Zombie Strike 2014 maps
For now,we are announcing 3 gamemodes coming to Base Mod: Escape,Backup and Defense Force
The following Betrayal Complex maps are getting the gamemodes:

These are the updates for the first week of August
We thank everyone who downloaded Betrayal Complex DLC!
Have a good game and see you on battlefield
Zombie Strike

Whoa, I can't wait to fight the zombies with the night vision on!

Shut up and take my money, man! :D

just to be honest, i've never noticed anything wrong with the Legacy Times maps (though i haven't tried them after installing the new update). btw are you planning on adding more easter egg kits in the future? i have a feeling that you took the idea from the CQB Japan mod

Easter eggs are in Project Zombie Strike since 2012
And yep,they are also coming :D