Due to the massive amounts of bugs in the previous release, the team quickly investigated and fixed the issues. Enjoy this rather stable release - and if there still are issues, join us in the testing effort, please. Massive list of changes can be seen below - there are a few surprises too. Note: If the installer seems to stop working, please wait two minutes. It will still install regardless of what it may look like.

Join us on our forum www.complexenhanced.userboard.net to get a closer look into what we are up to both short and long term.

From now on we'll deliver the mod in the form of an installer, so that setting it up is easier for everyone. Just make sure it installs to your Homeworld2 folder and NOT into the data folder or anywhere else. HAS to be homeworld2 folder.Hopefully this release is more stable. After 6 games that went past an hour in duration, I'd say it's safe to assume the mod is relatively stable. Enjoy playing. 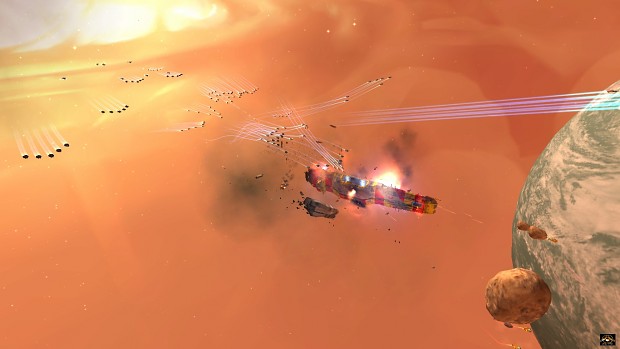 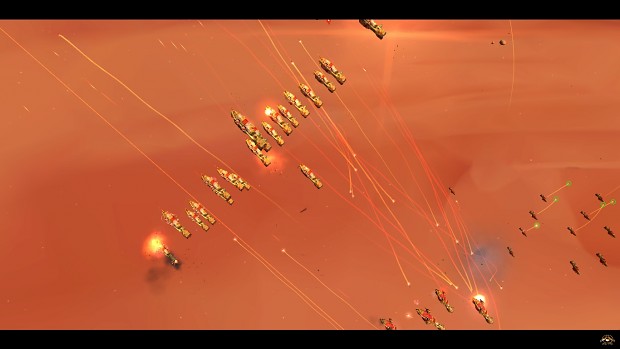