Another week passed and it's time to look back what did happen in Area 86!

Another week passed and it's time to look back what did happen in Area 86!

The biggest challenge popped out from nowhere! It turned out, that current task system that I did implement months ago was not doing so great + it was messy to make new tasks and complete them!
It was a no-brainer to remake that system into a simpler solution. Took me ~8h to wipe that magic beans that made before, but I'm proud of the result!
After that was done, needed to implement some task completion visual feedback, here you can take a look at final quick level completion show on the side of your screen:

While watching my wife playtest the 1st level, discovered interesting bugs that would newer spot by my self.
Bugs like wrong colliders, possibility to complete the level in wrong ways and little glitches popped out from nowhere, but good news - they are all fixed now!

Spent some time on improving my modeling skills in Blender and created new models for the 1st level to make it look more polished.
Did some 2D artwork too and added posters to walls that should give you hints on what could you as the player do at this level. 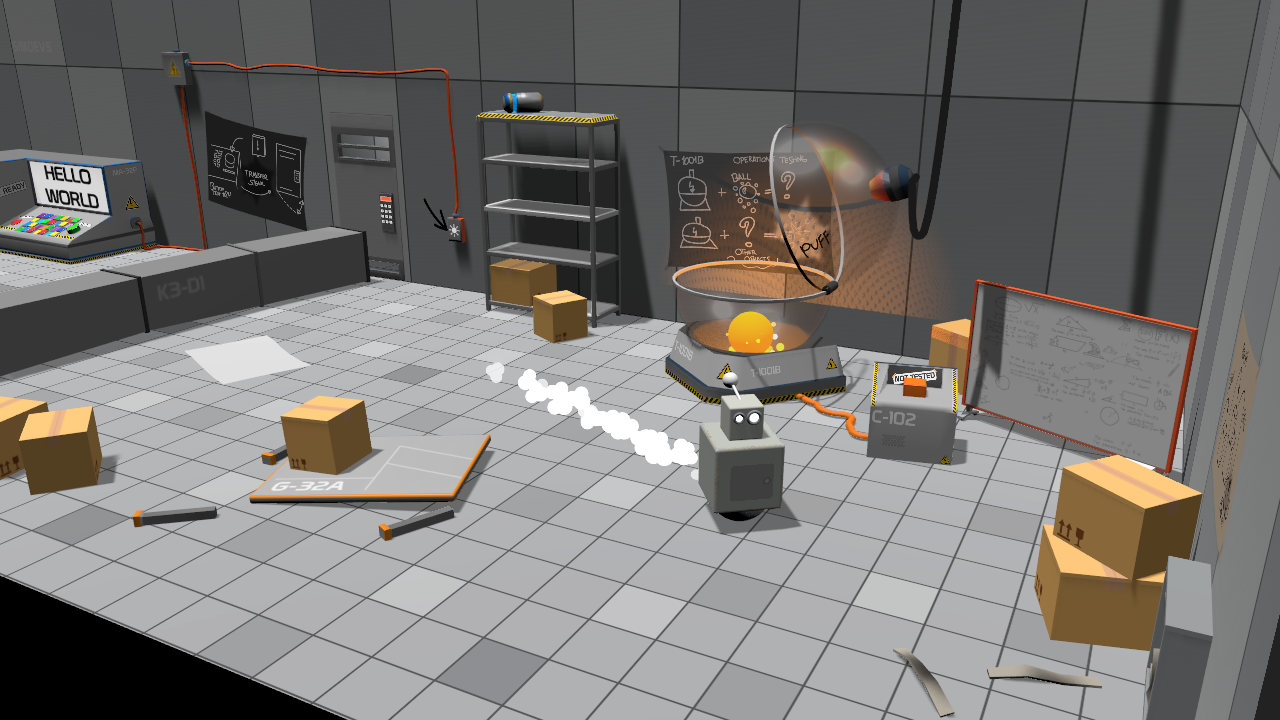 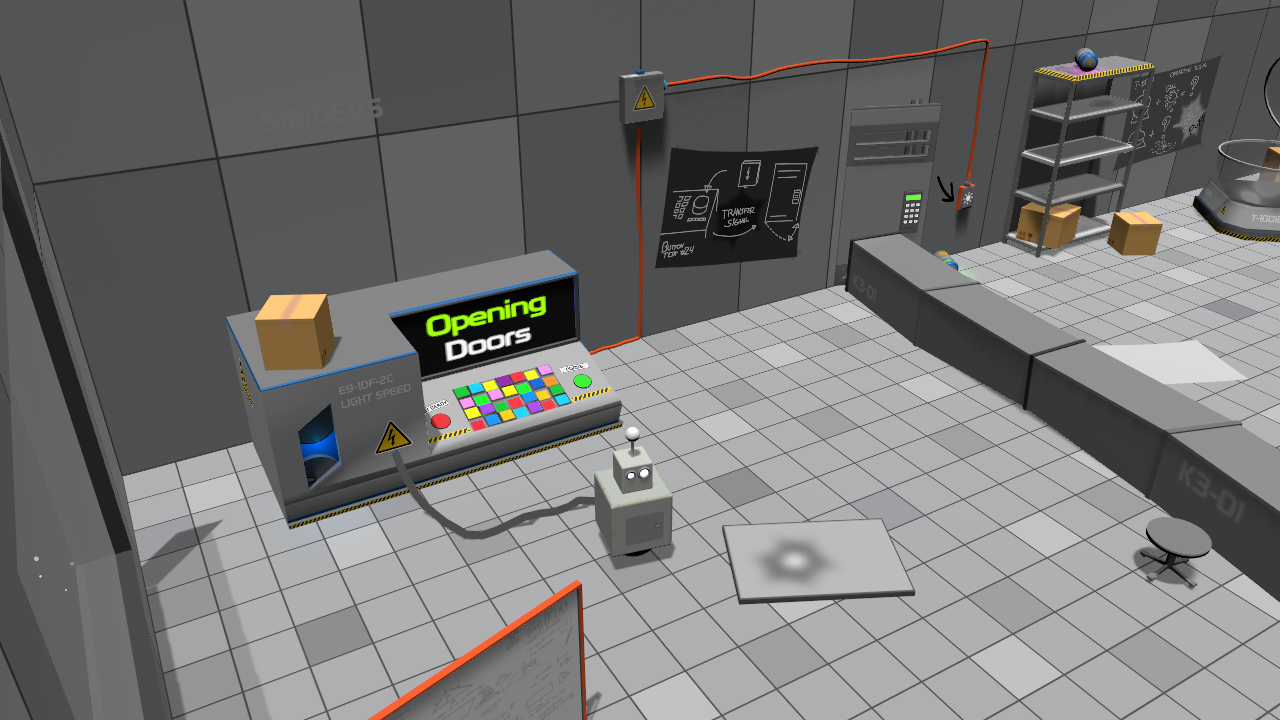 And above all the coding & modeling stuff, there were some sound duties! Added new sounds to object colliding and interacting with each other + fixed some bugs in 3D sound fx position.
Here you can listen to the 1st level quick intro and how the adventure starts:

That is for this week and have a great next week!
Here are some more screenshots of finished level: 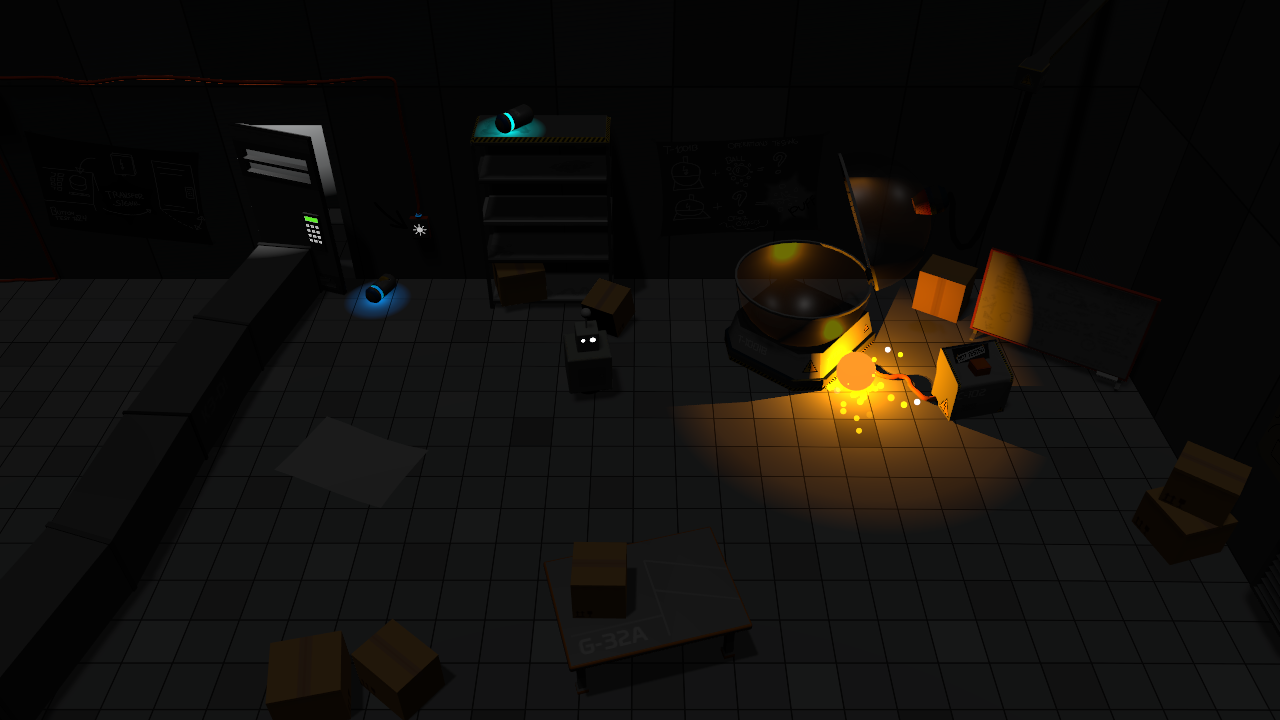 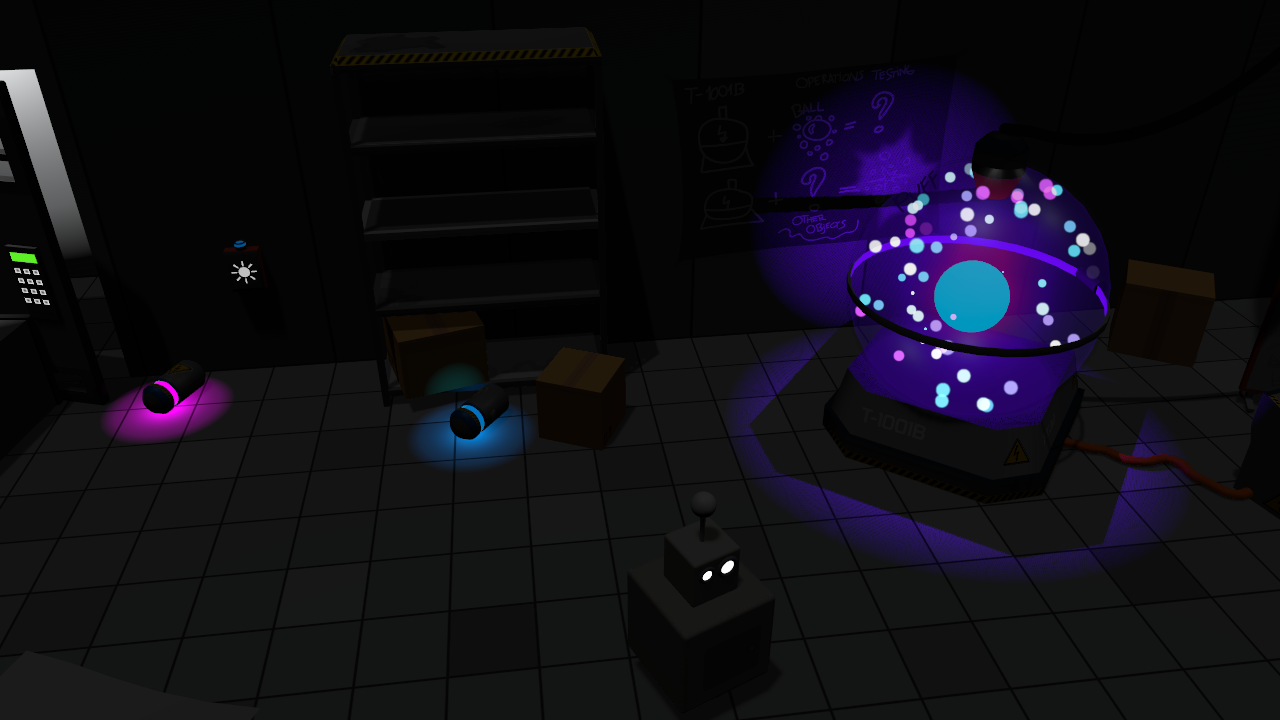 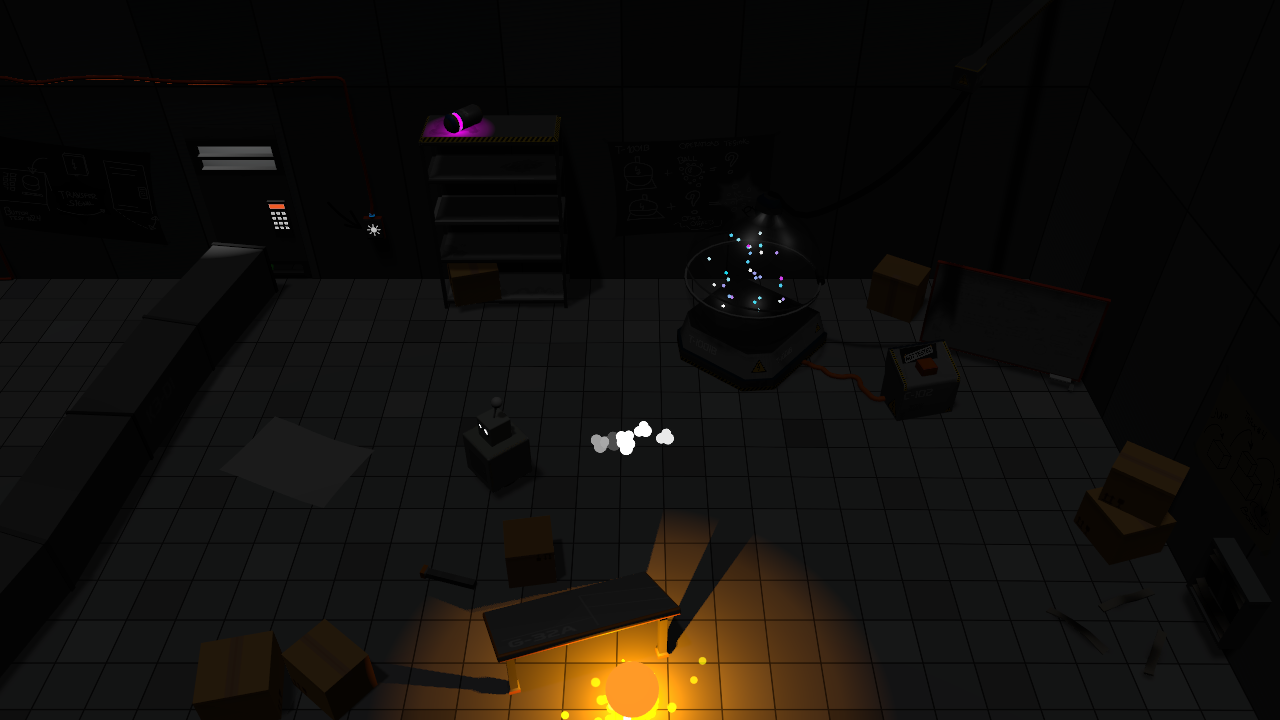 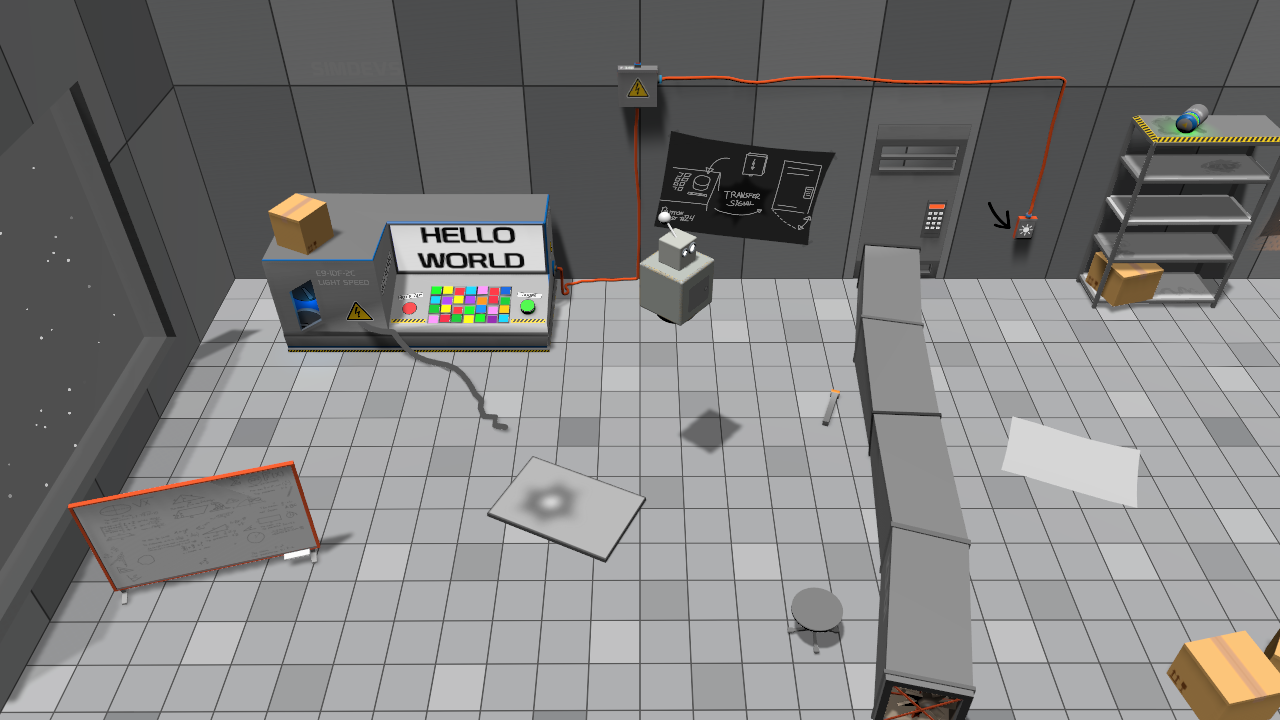