This week we are talking about some major community updates including the Left 4 Dead Demake, I Hate Mountains and much more.

So we reached 3+ items of content for todays Community Spotlight, and some of them are really awesome so lets get onto it. So first up: 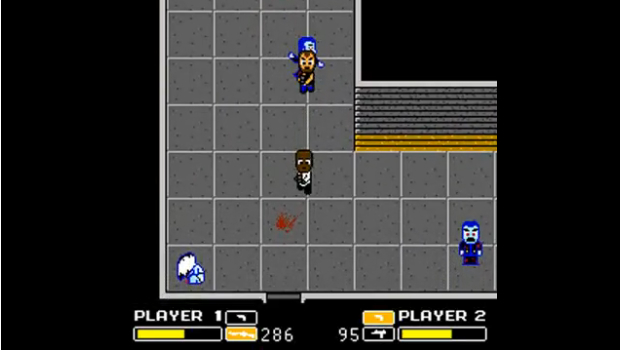 This is something that was announced not very long ago and it has finally been released. It is a Left 4 Dead demake, not Left 4 Dead 2 mind you, so it features the original Left 4 Dead cast and pretty much follows the same format. Although it is quite quite hard, the second tear weapons do little damage and the common infected are quite strong and fast. The uzi for example is just a fast firing pistol and both require three bullets to kill an infected, the shotgun shoots three bullets at once but has a short range. The pistol does have a double version but its just fast firing. But apart from the lack of firepower that you start off with its an excellent demake. It is well laid out and does have a lot of commitment to being what Left 4 Dead would have been like if it had been made for the NES.

I would expect it to be more fun if played with more than 1 person as it does support 2 player, although not 4 players but still its quite impressive and very Left 4 Dead for having a multiplayer version of this stunningly simple game. I have not managed to complete it in normal due to it being quite hard, although i never did play games like this in the past so its really a learning curve for me.

The website that i had for it is currently down due to so many people visiting it so i have provided a download whilst its down so if you want it please click this link. It's about 22Mbs and is zipped. I think that someone has asked that this be provided for playing on the Xbox live arcade thing the only problem is that it plastered with Nintendo memorabilia and this would probably need to be cut down before Microsoft add it in. Until then play it on your pc, it's a nice little program and unless your running Windows 3.1 i don't think you'd have a problem with it. 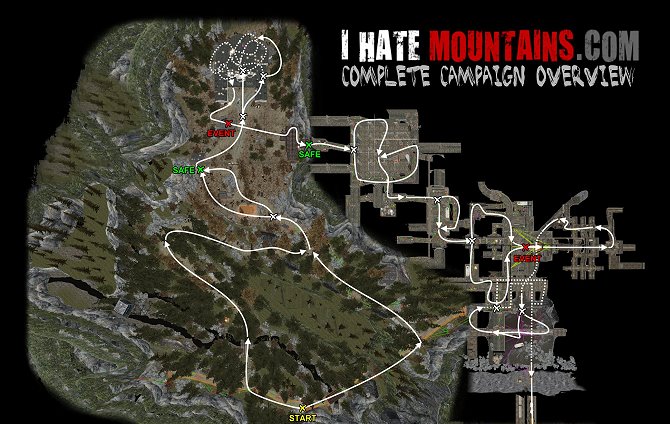 A campaign that we mentioned a long time ago has made a massive post regarding their campaign and how things were looking down for them as they were not playing very much Left 4 Dead because of multiple reasons. It is quite funny because during the writing of the part of the news about them complaining on the lack of Left 4 Dead 2 SDK the SDK actually came out which is quite funny.

The basic gist is that the campaign is actually finished, but it is not ready for release. It's in that final stage where its time to bug test and tweak it and play it a lot. So once the polishings done i'd expect it to be done.

They also provide a lot of new images of the campaign including a route of the campaign (see left) which is very interesting read and gives you an idea of how big the map actually is. The screenshots don't give a lot away but it does look well constructed and atmospheric.

The only major thing i am thinking about is whether this is coming out for Left 4 Dead or Left 4 Dead 2. It is mentioned that it may be more possible for it to come out on Left 4 Dead 1 rather than 2 but anything could change beings as the new SDK has been released. Either way its worth keeping an eye on, we will.

I am aware that this post was made over Xmas but i was not subscribed to the "I hate mountains" feed so now that i am i can keep a better eye on this promising looking campaign. Read the post here.

This is a very interesting bug and is really wierd to see, i have seen somewhere that it has been patched but i am not sure about that. Either way there is this bug that if you blow up a pipe bomb and continue to press a button you pretty much air walk continually backwards until you stop pressing the button or hit a wall that you cannot slide off. It's quite interesting to see, i have not seen it in use on the PC but this video shows it working on Xbox. It is a really really weird bug and its something that really makes you wonder how such a thing could occur, i wonder if Valve look at it and go... "wait what?!".

Thanks to AA Killer for sharing that with us. 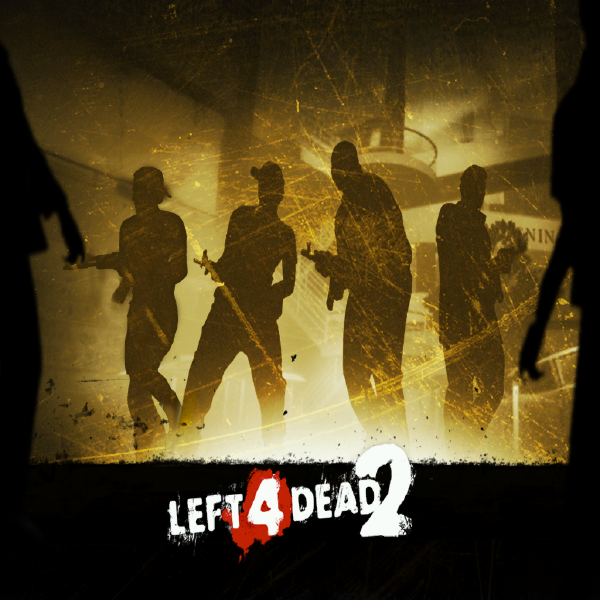 So someone has taken it upon themselves to make a friend of Ellis', the one that shared the "Suck the heads" event mentioned in the Parish campaign. From what i can tell its a brand new model which works seperatley off of Ellis but i have not had time to play around with it properly and thus cannot really give you an accurate account at this time. It comes like a lot of new changes including some adjustments ot the characters voices as well as a new loading screen which is pretty awesome to see. Although funnily enough it seems to be a replacement for Rochelle. Which is funny because through Elli's stories i have found Kieth to have more character... but still check it out here and thanks to AA Killer for pointing that out.

So i know i promised the release of Korean Thugs Avatar review but i got some stuff mixed up and i am awaiting him to approve some changes to it before i release it. So expect that to be coming out within the next few days, I have also taken a sneak peak at one of the new articles coming from magmamelt and its looking awesome :P