Post news RSS Comit the Astrodian 2 is now on Steam

Comit the Astrodian 2 Releases on Steam today for only $1.99.

I'd like to announce the Comit the Astrodian 2 is now available on Steam!

A year after defeating the Space Pirate Krater, Comit is living a peaceful life on Astrodia. Unfortunately the Villainous Krater is threatening to over a new star system so our hero Comit must take the fight him all the way to his home world, Planet Krater.

Comit's rocket allows him to boost through stages at high speed as well as pull off feats like double jumping and bouncing off of certain enemies. His new abilities will include swinging, sliding and the addition of power-ups. Bonus Stages will now hold the key to unlocking Meta Comit. 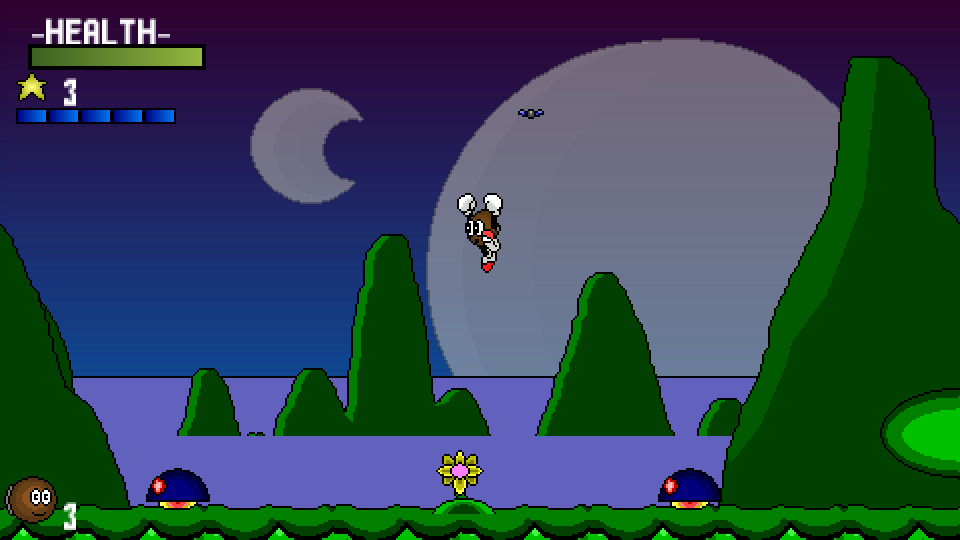 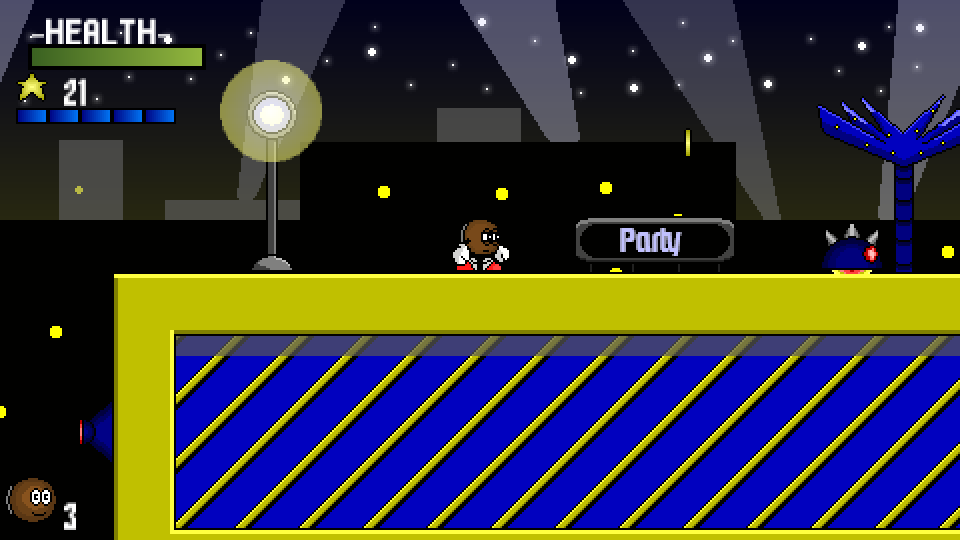 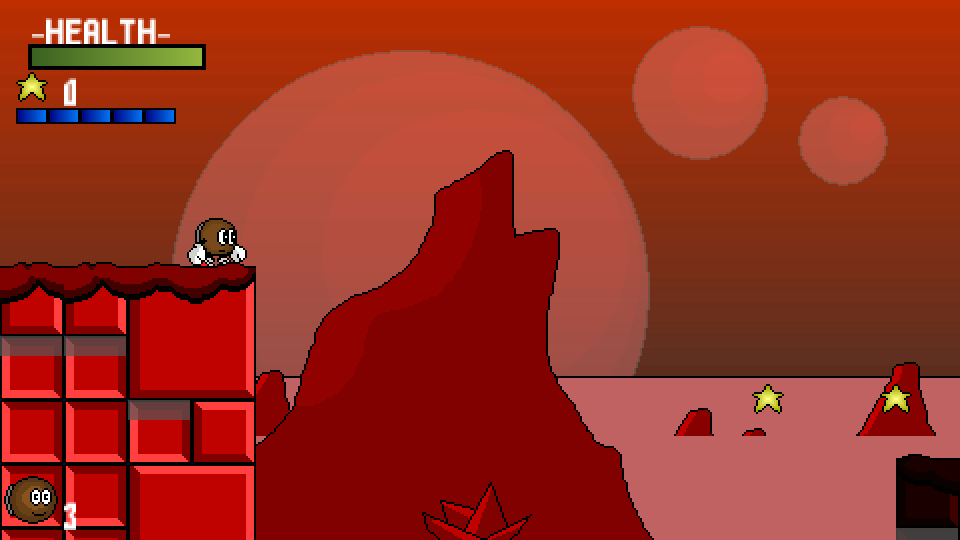 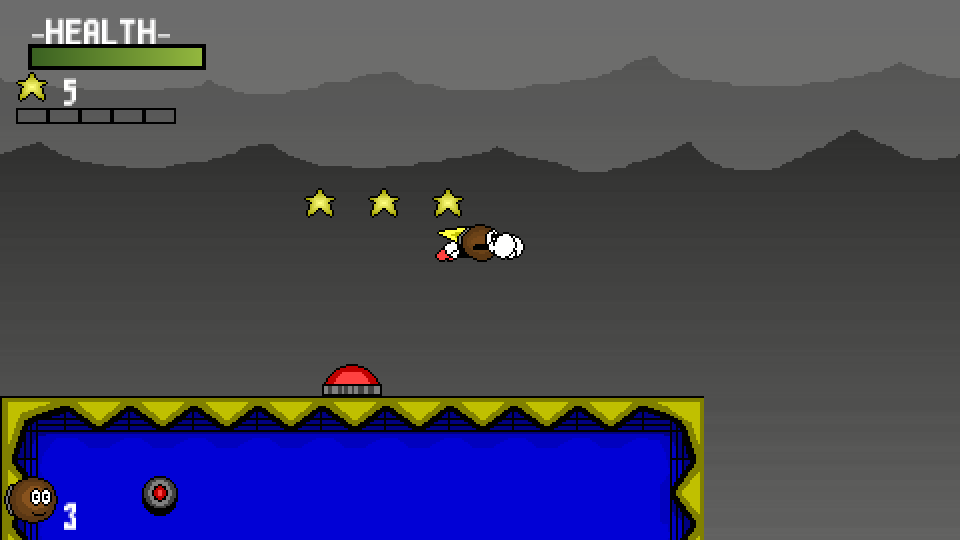