A man survived a plane crash , but the place where the airplane crashed into is being controlled by some kind of mysterious force.

Yama is a simple game, with no strings attached, there will not be any complex game flows or a wide variety of props and items.

The mission is simple, just kill the zombies and other monsters face to face!

Players could find some necessary reminders of controls or mission briefing on the game screen. If there is a crucial item around, a tip will also show up to tell the player what it is or how to do.
Pistol is the default and only weapon when game started at the first, but the number of bullets is limited, player may need to find ammunition from the scene in time.

During the game, player might get a katana or magic power as new weapon. All weapons can be switched quickly to deal with the enemies who keep attacking the character repeatedly.
Just start fighting for your own life! 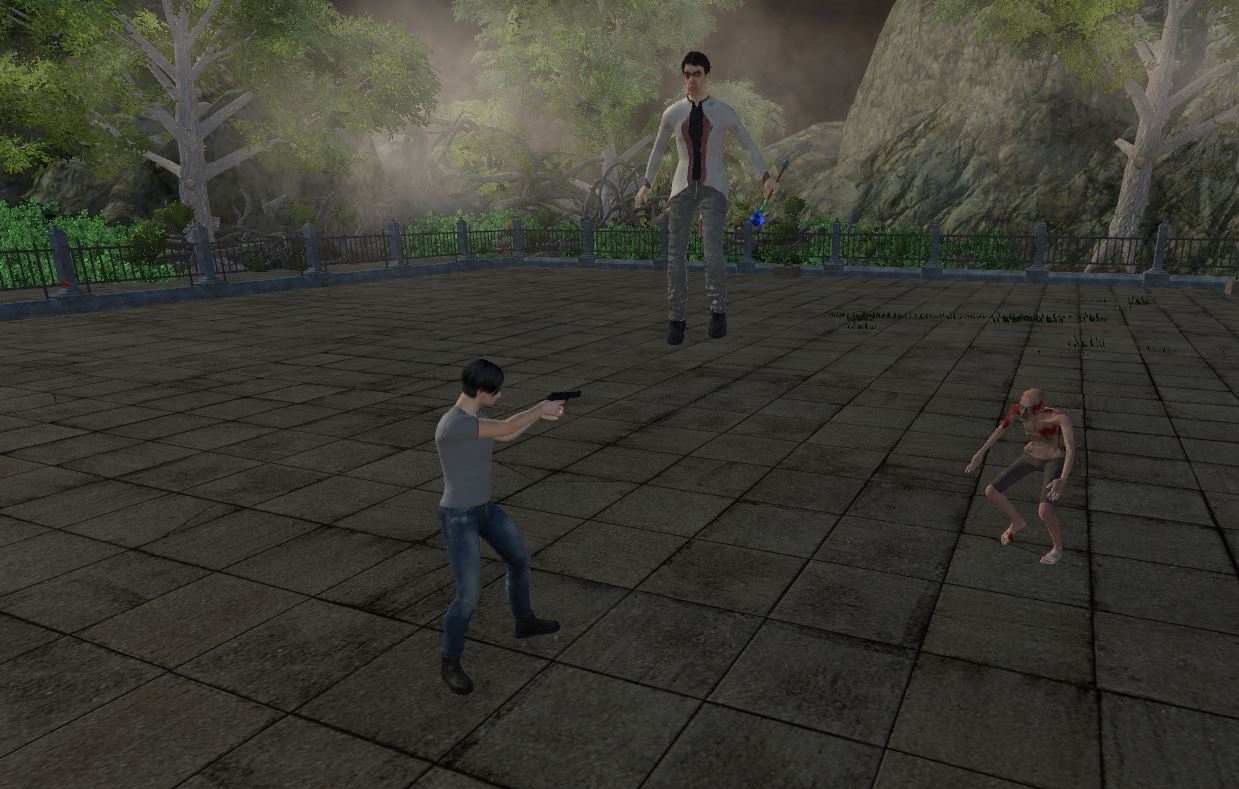 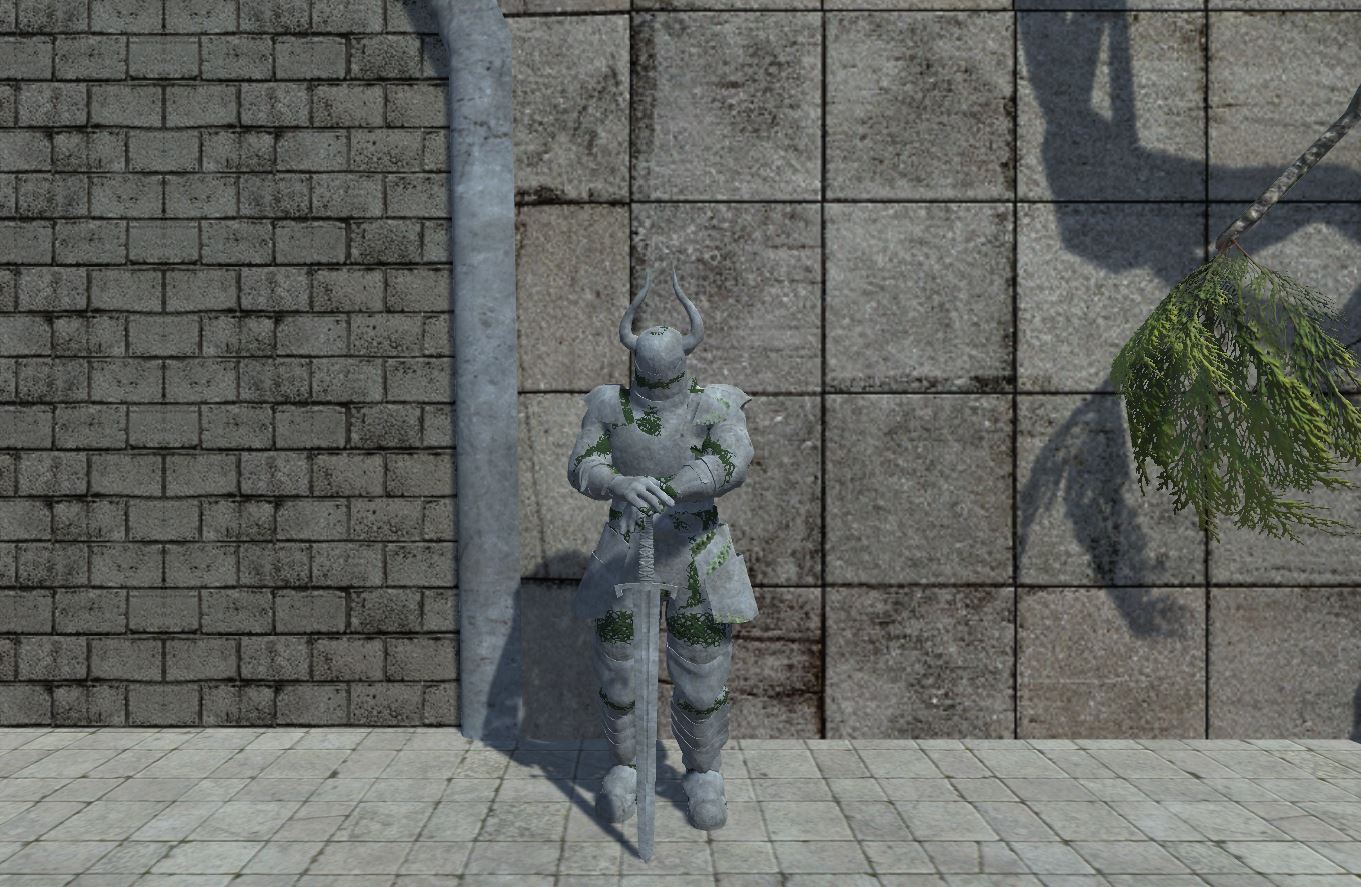 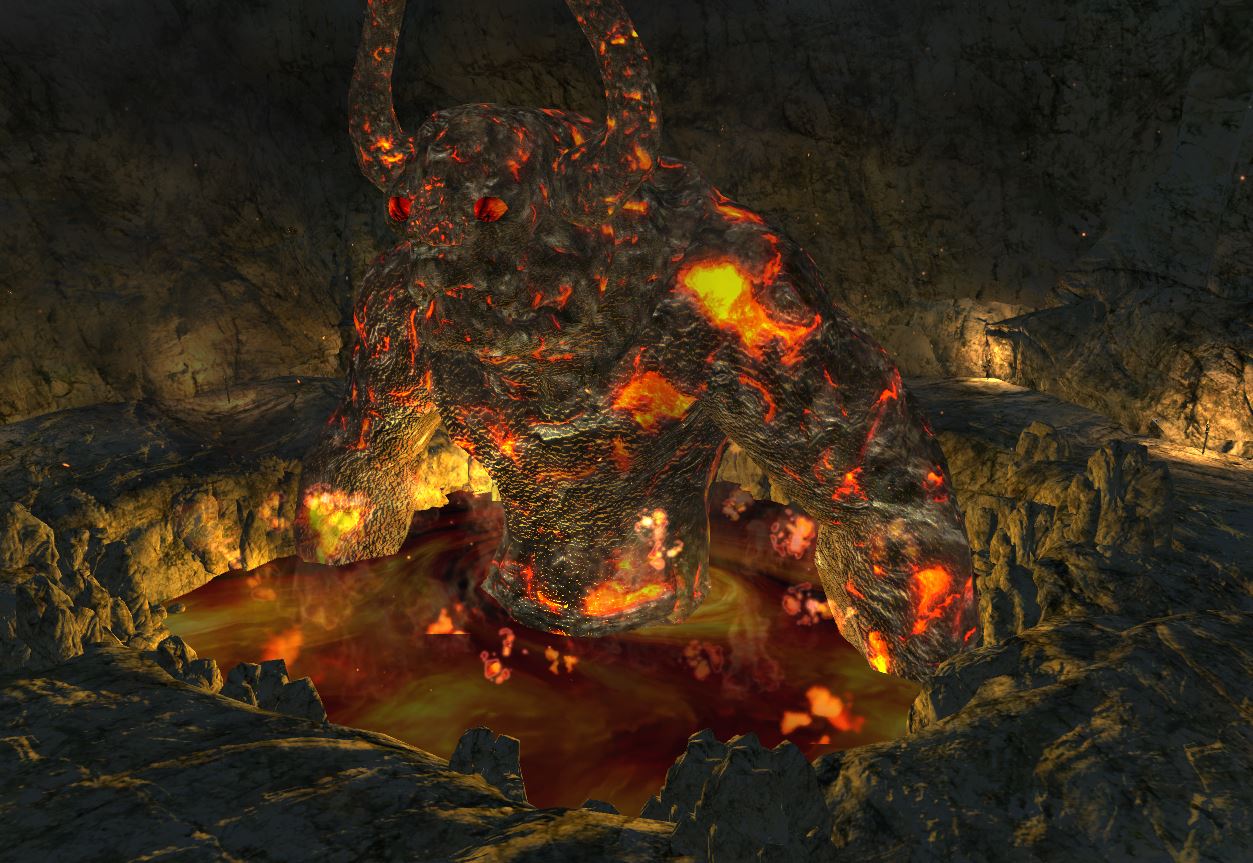 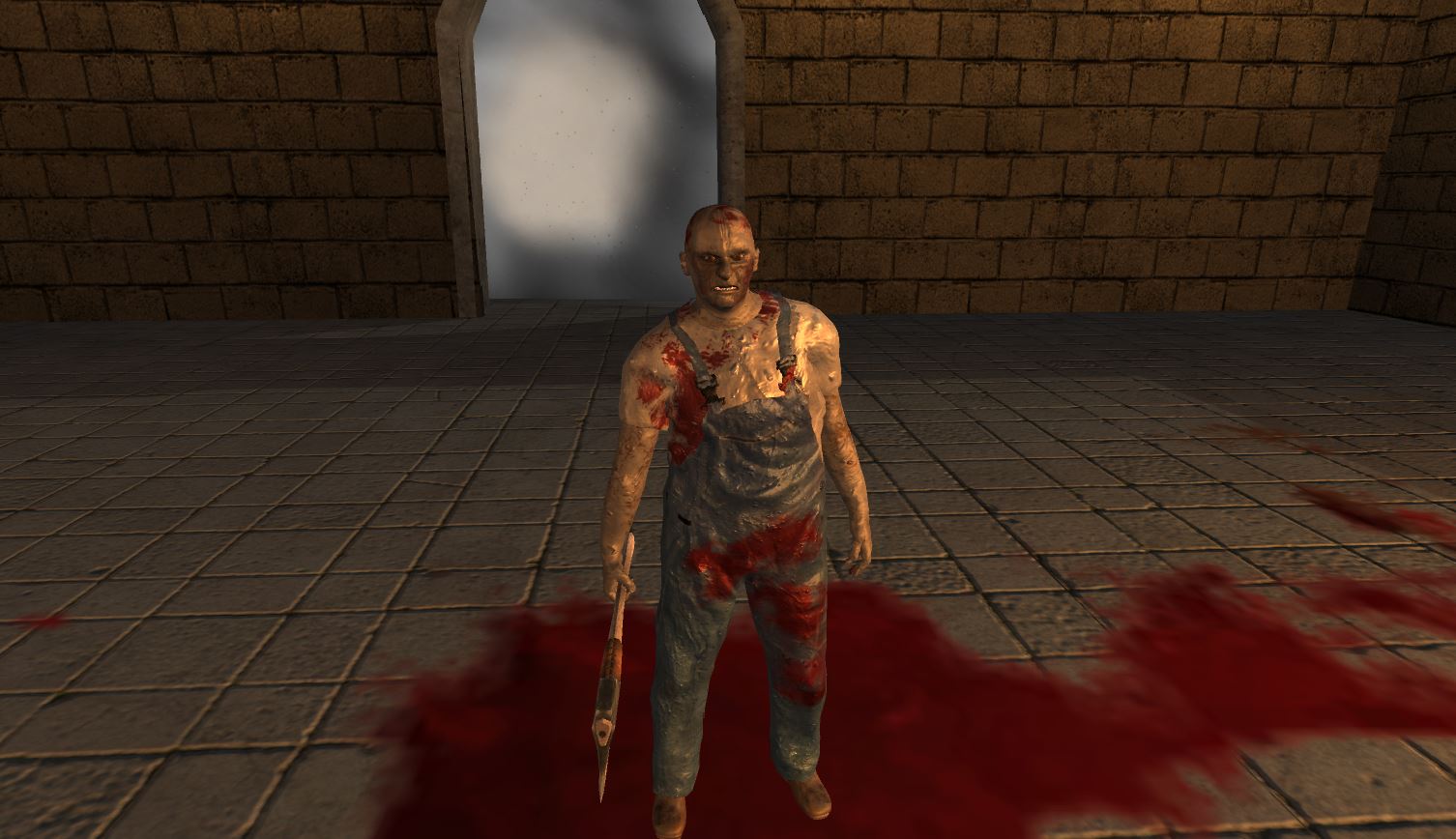