You like new content and features, don't you? Here's a sneak-peek at some of the things that will arrive with Project Y4 R02...

The aim of R02, then, is to add a bit of flesh to the main game. Equipment, side quests, areas, computer screens... Everything that can ease the general sparseness of events and points of interest.

Of course, that means that, if you've already played R01 and think there's some area that needs more stuff or a bit of a rejig, now's your chance to let me know. And if you haven't, well, what are you waiting for?

R02 Equipment
There is going to be quite a lot of extra equipment appearing in R02. Some of them are "upgrades", new versions of existing items so you can keep using your favourite weapons right into the finale, while others are brand new pieces that will hopefully offer some new tactics... While others still are purely there because they look cool. 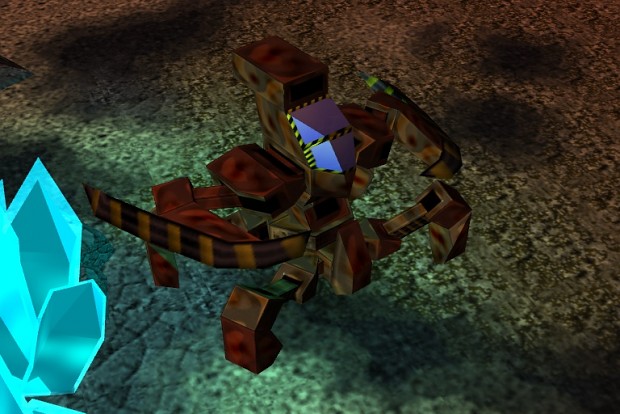 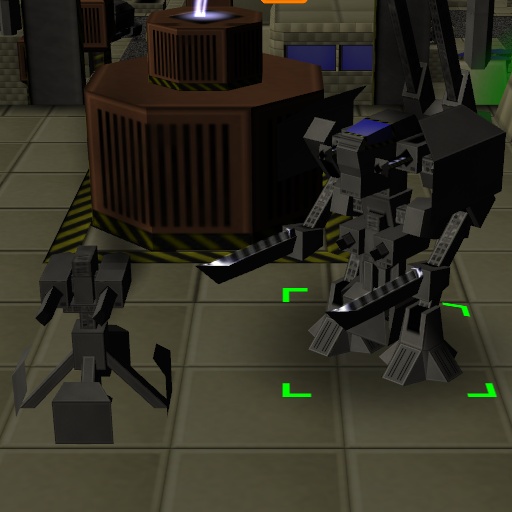 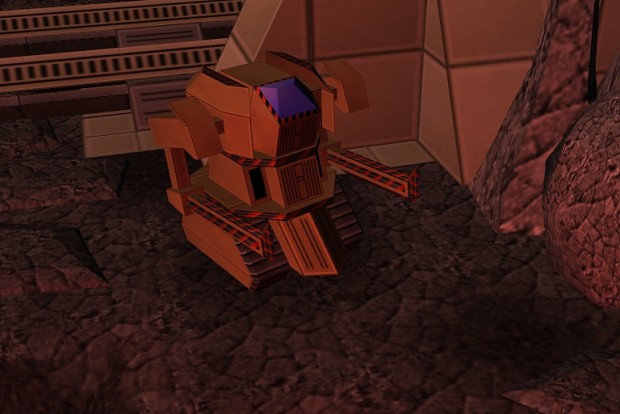 R02 Side Quests
Naturallly, all this new equipment necessitates new ways to acquire it. While some will unlock for purchase, others are integrated into new side quests.

The major side quest is the Necropolis area. This was slated for the original R01 release but had to be held back due to some creative difficulties. Not anymore!

There are several activities you can indulge in at the Necropolis:

And quite apart from the Necropolis, there are two side quests going into the main game: the Detention Centre in the waste annex was a previously unused hook, for example...

R02 and the Rest
Plus a huge raft of fixes and tweaks. New drone opponents, mini-bosses, terrain tweaks, balance tweaks... It should be a good 'un. 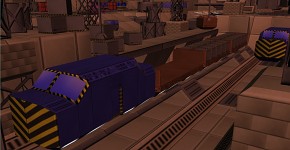 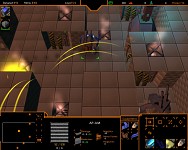 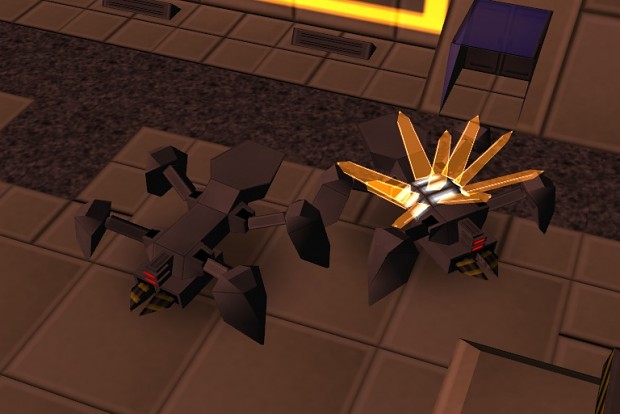