Codename Nebula is alive and well! The project turned 3 in February 2017 and we are close to release...

Codename Nebula is alive and well!

The project turned 3 in February 2017 and we are close to release...

We have the best Deus Ex modding team ever, our talented coders (Corporal Armstrong and J Joe) push UnrealScript to its limits and our creative level designers (Tantalus) are packing maps with LOADS of content. We are honored to have the maker of the legendary Deus Ex Delta 2 mod, Andrievskaya Veronika as our consultant and mentor. Additionally we've found a modding treasure - Deus Ex Nihilum SDK, released under creative commons. A great team combined with the assets from Nihilum is what makes this mod such an epic project to work on.

The story is officially written (by Tantalus), writing the screenplay is going to be very fast from now. Codename Nebula is the final chapter of Deus Ex: Apocalypse Inside. The main trait that distinguishes Apocalypse Inside and Codename Nebula from other mods is our 100% commitment to the roots of Ion Storm DX, we are veterans of the Deus Ex backstory and we recite Deus Ex Bible by heart. The vast amount of cut content from the original DX and IW is BACK thanks to the dedicated fans of the franchise. We are not redoing the original game nor are we making our own. This is what Deus Ex meant to be!

New soundtrack written in primarily two genres: electronic ambient and alternative metal. Many sounds are taken straight from the original DX, other tracks were recorded with guitars. The above video features "Beyond The World Of Terror", a track Deus Ex fans will find very familiar because it was made from the same sounds that Alex Brandon used. 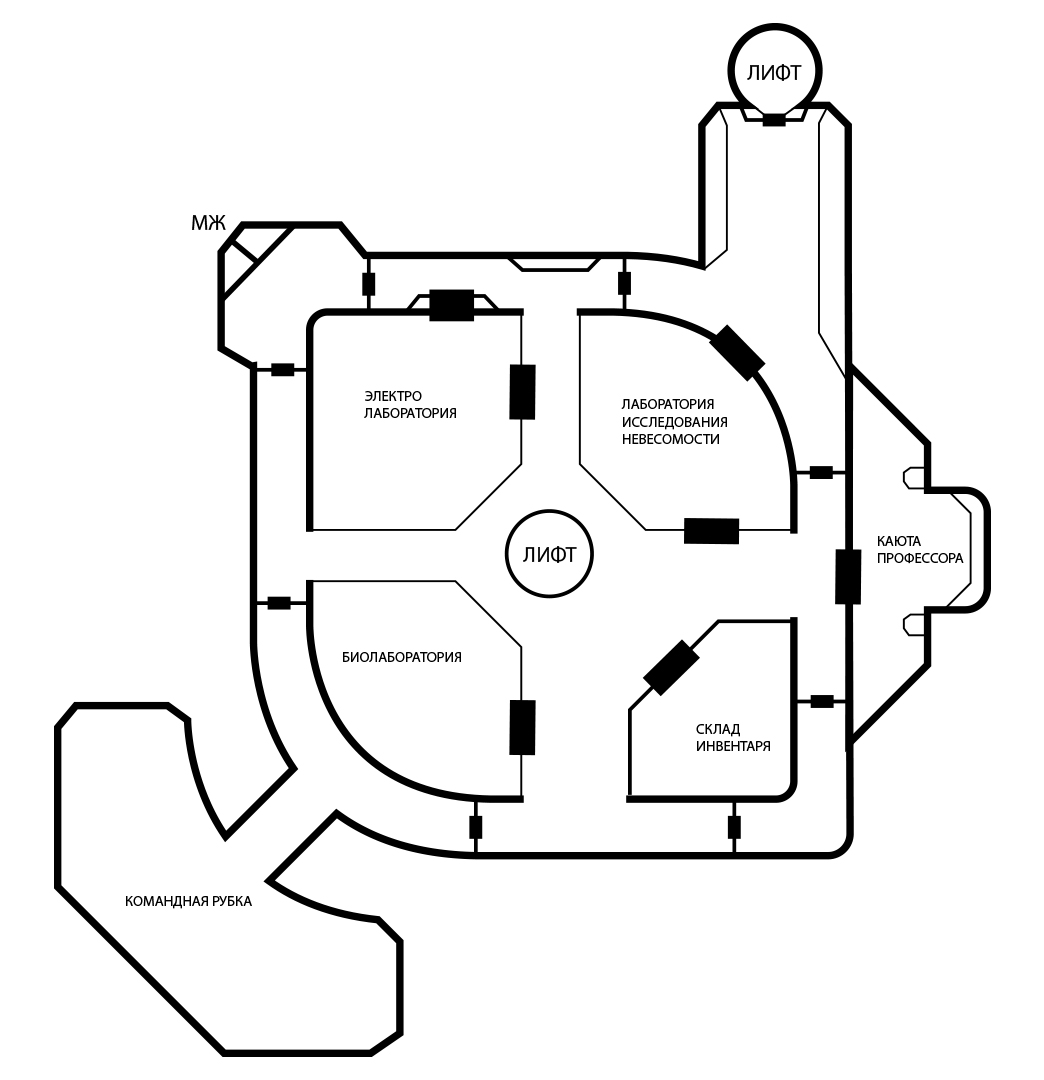 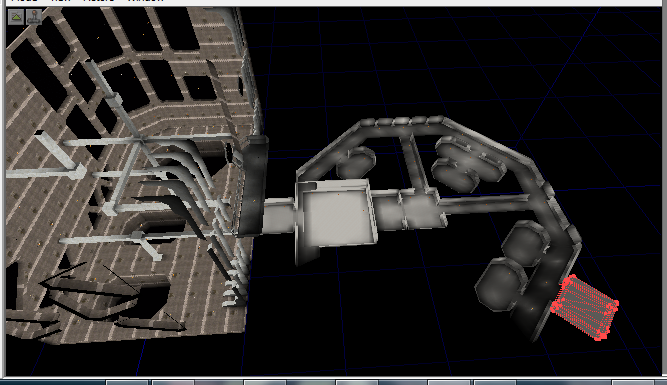 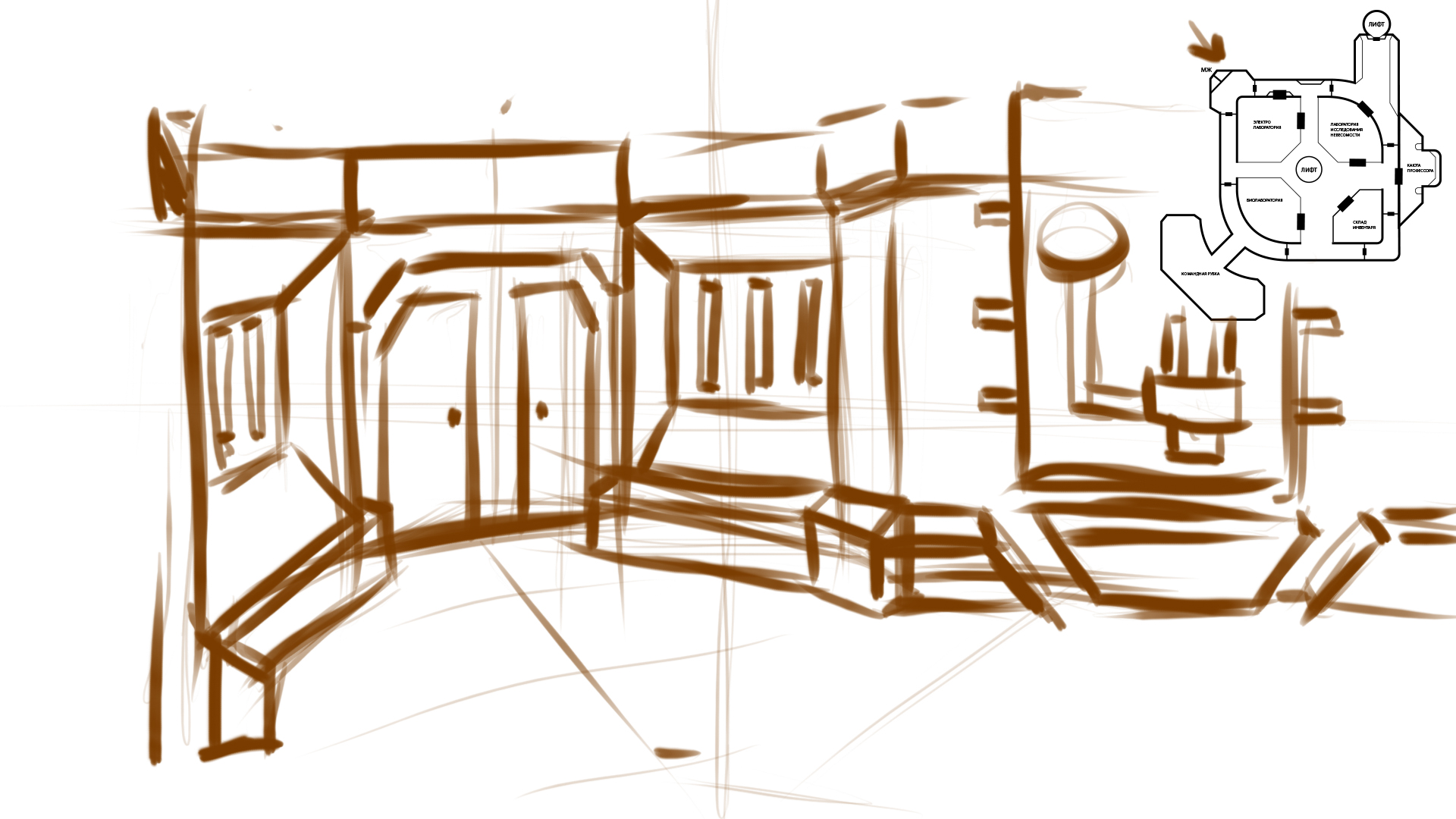 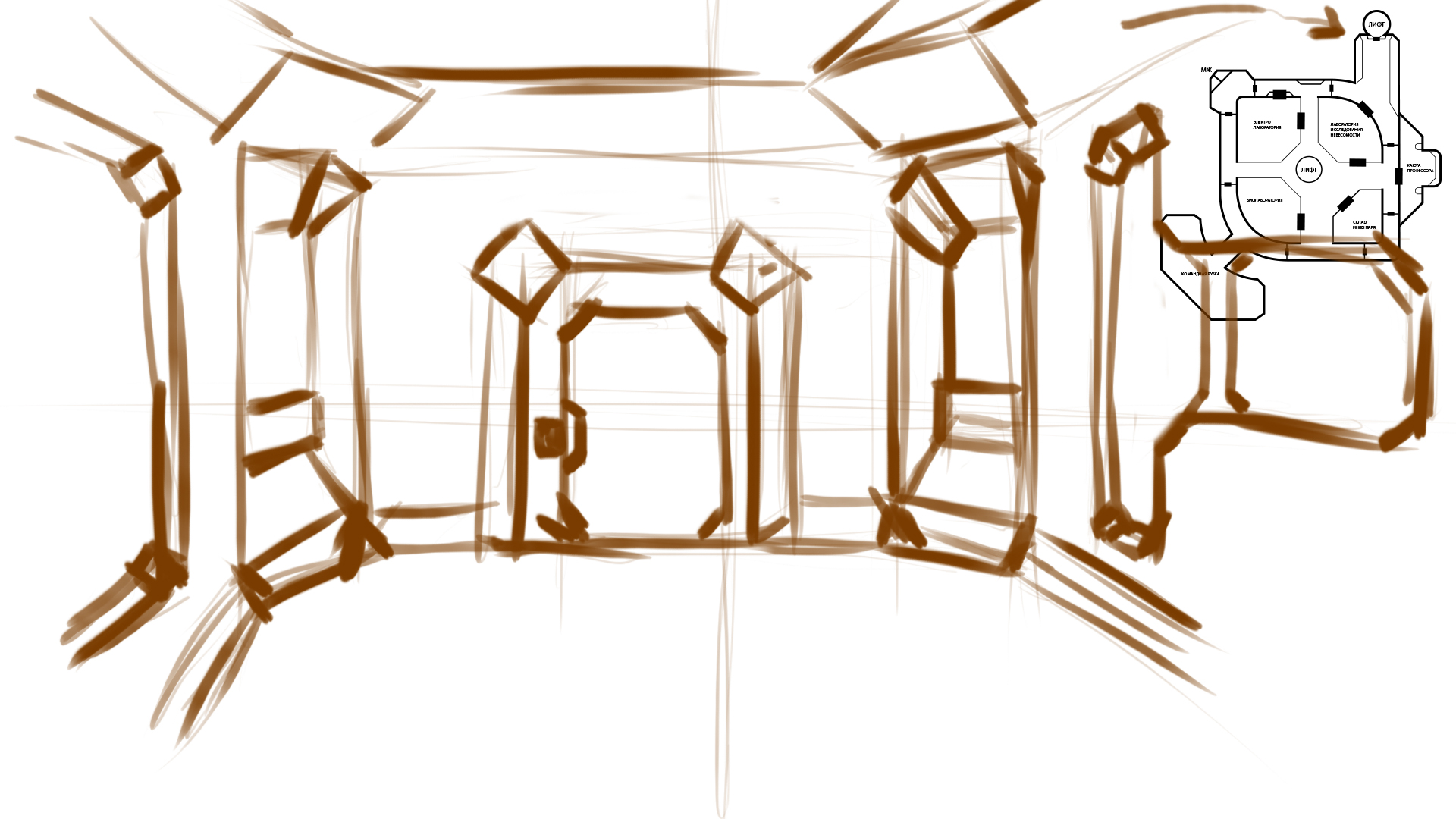 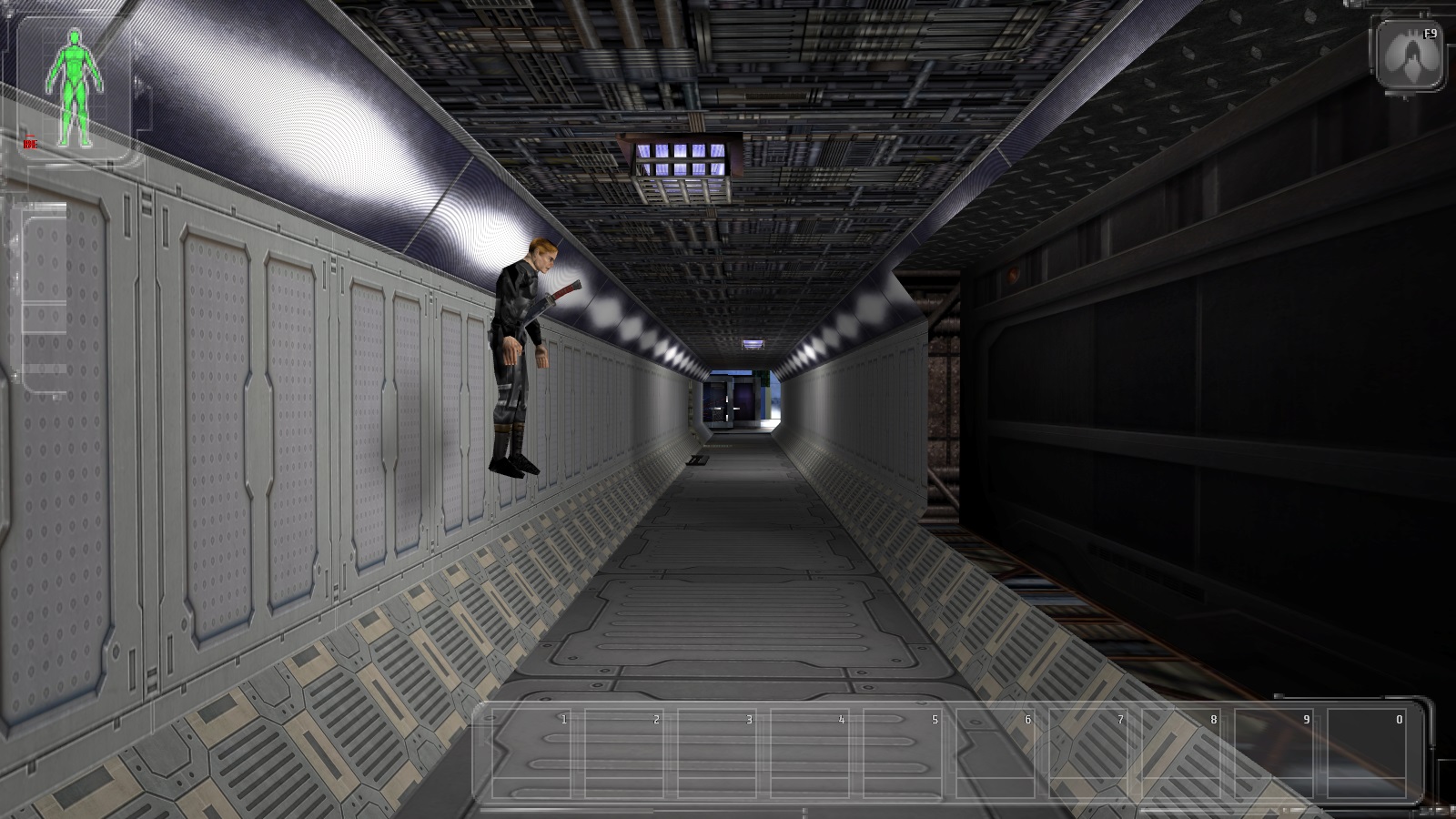 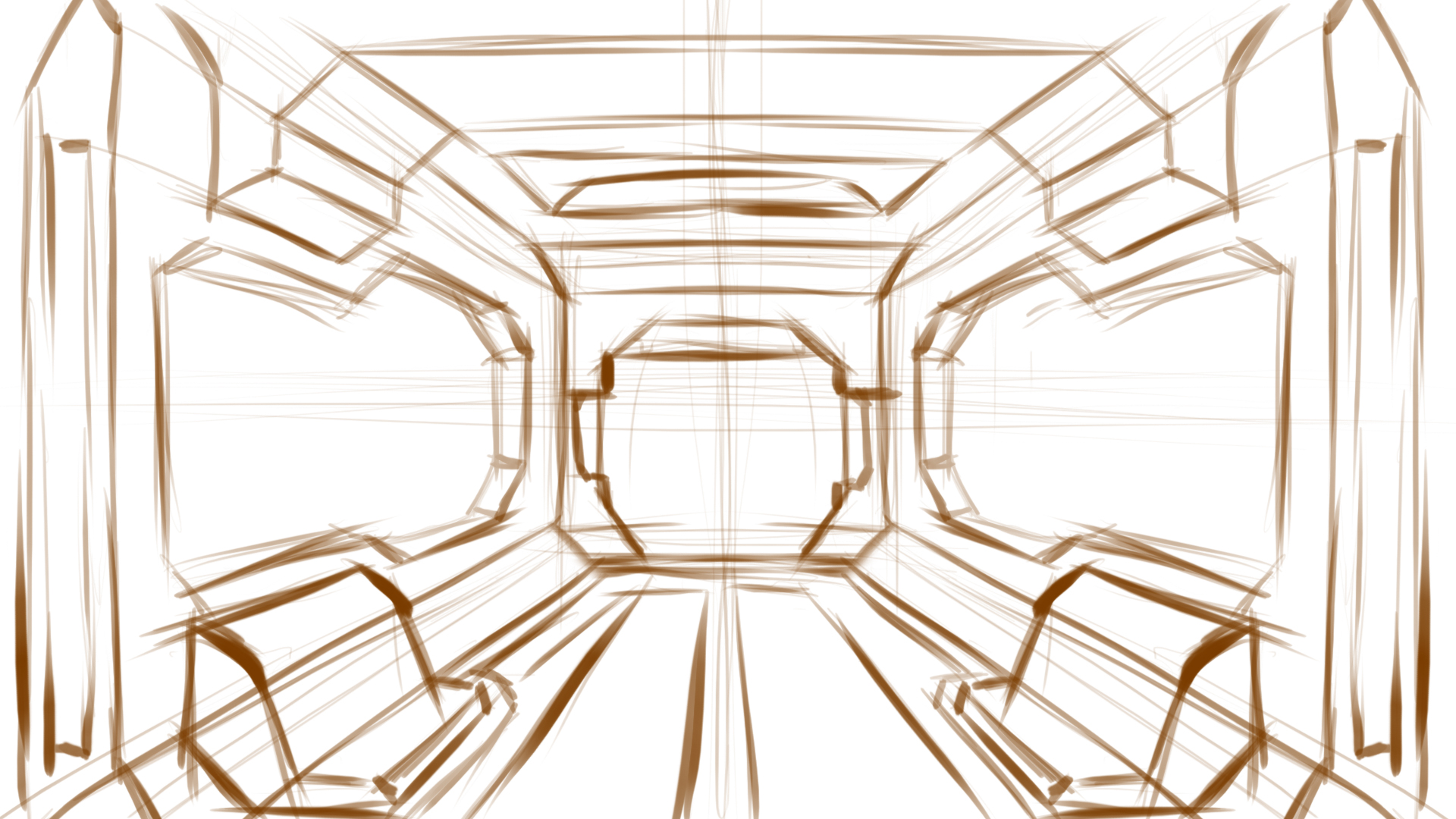 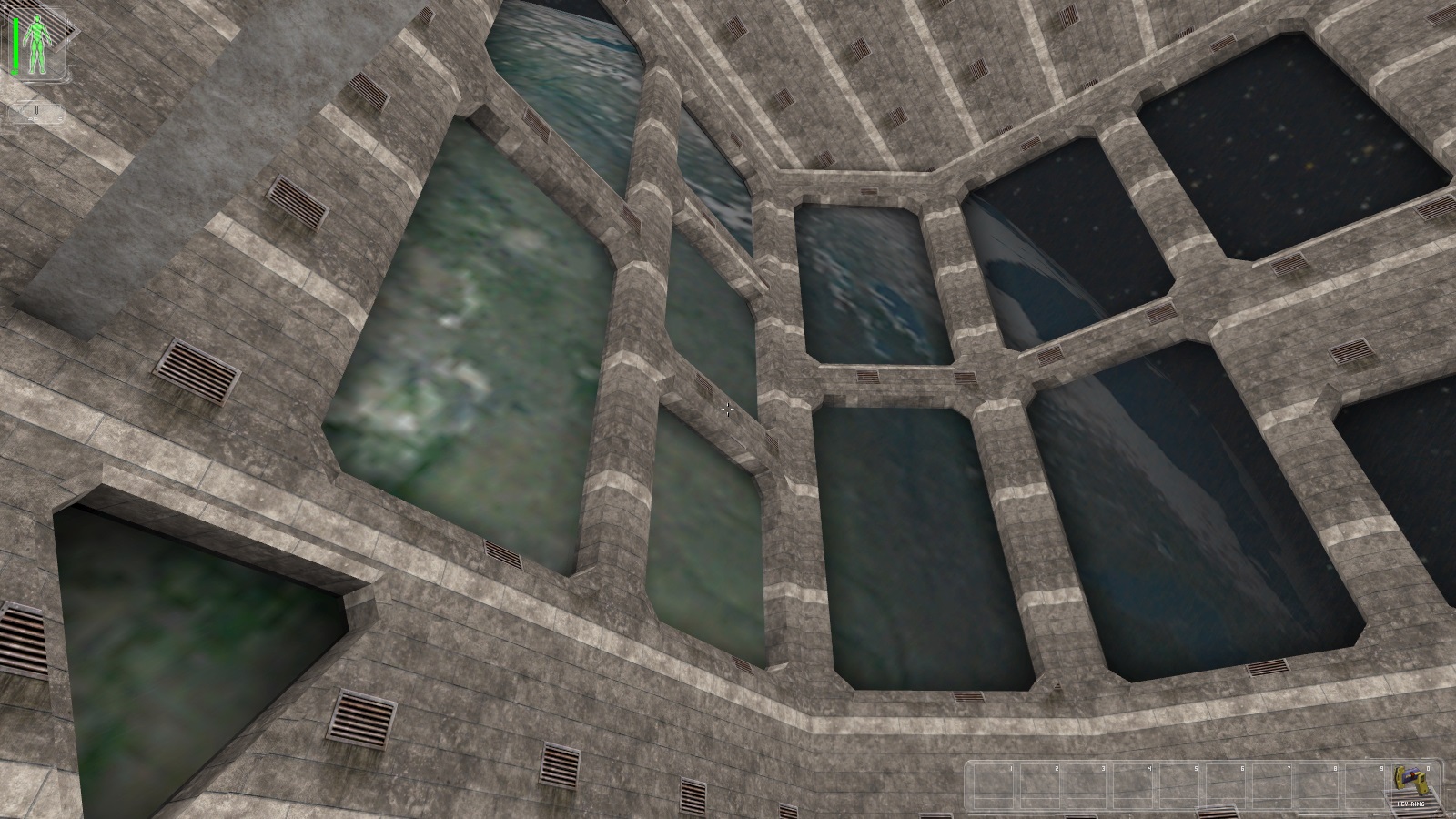 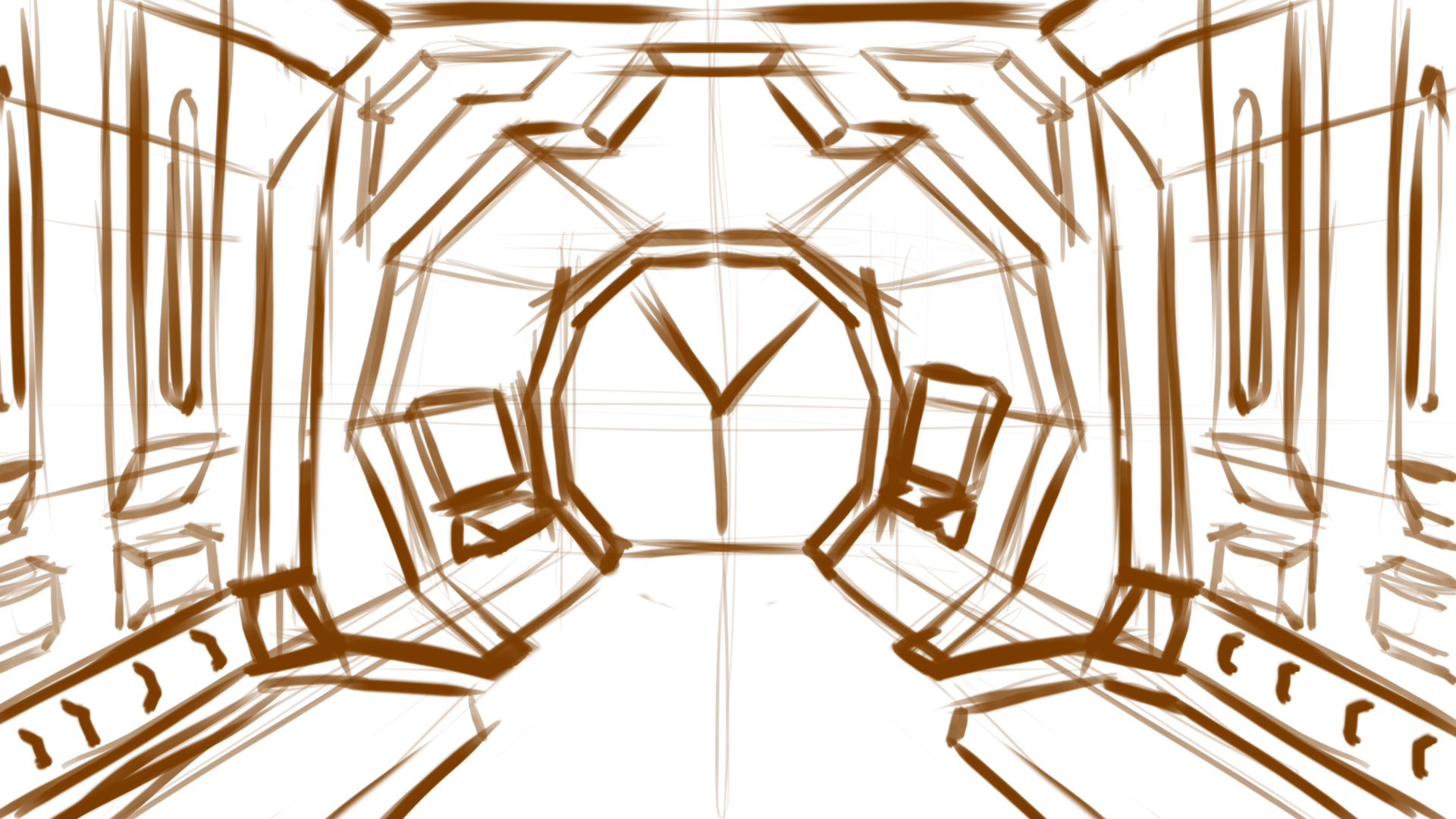 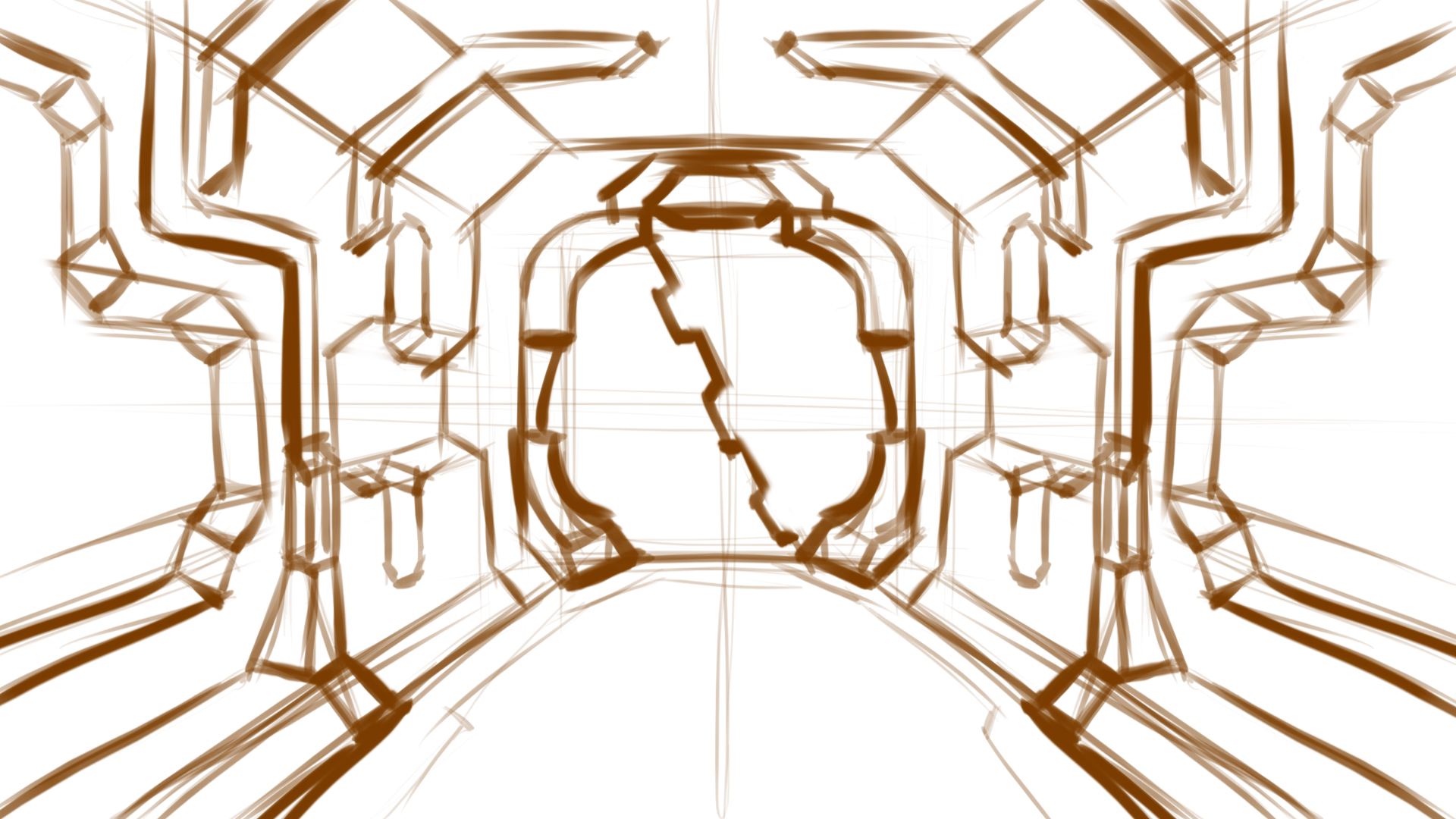 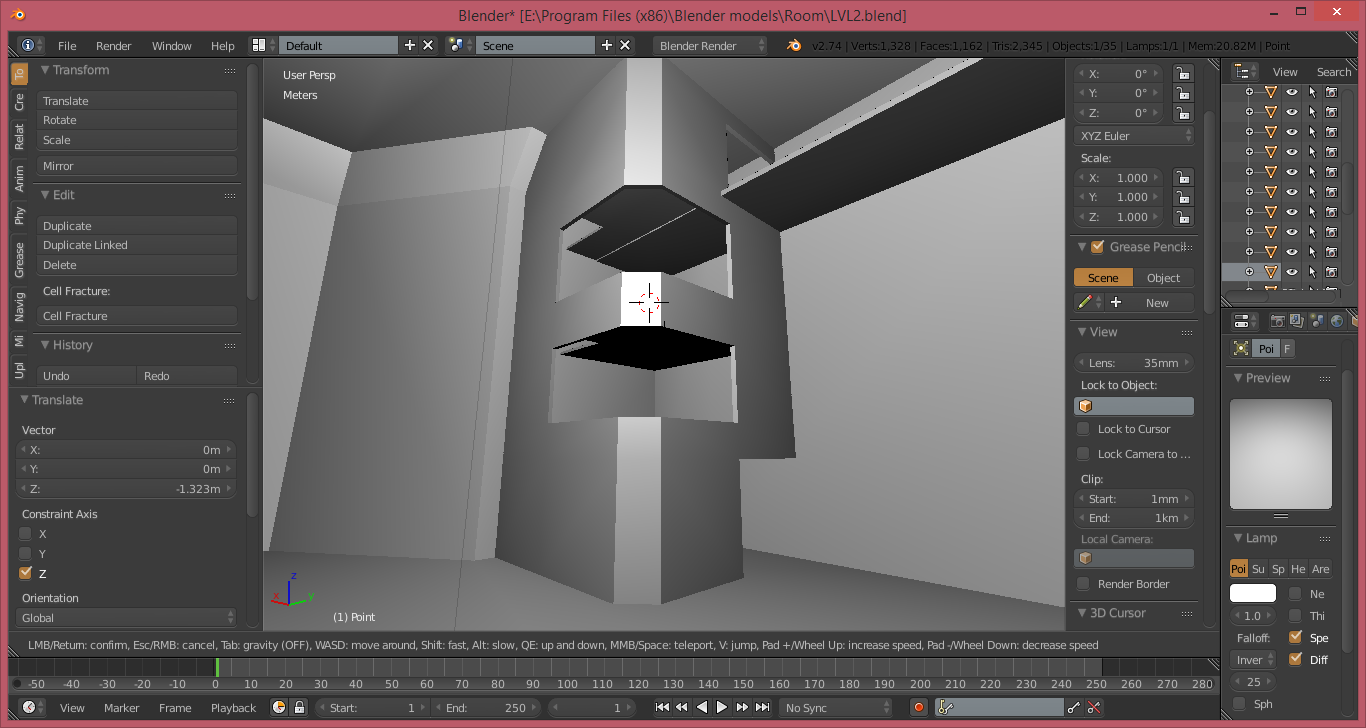 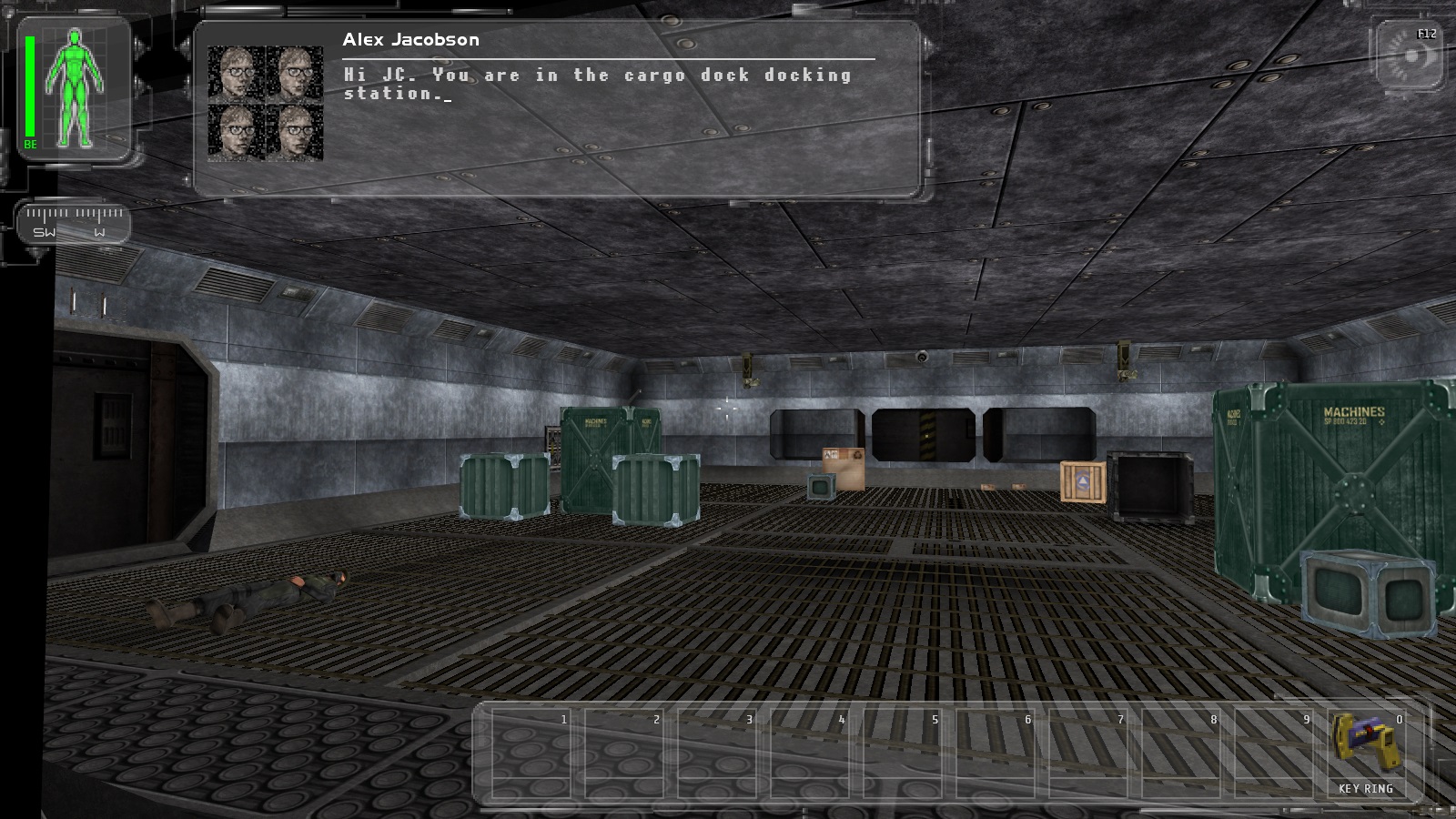 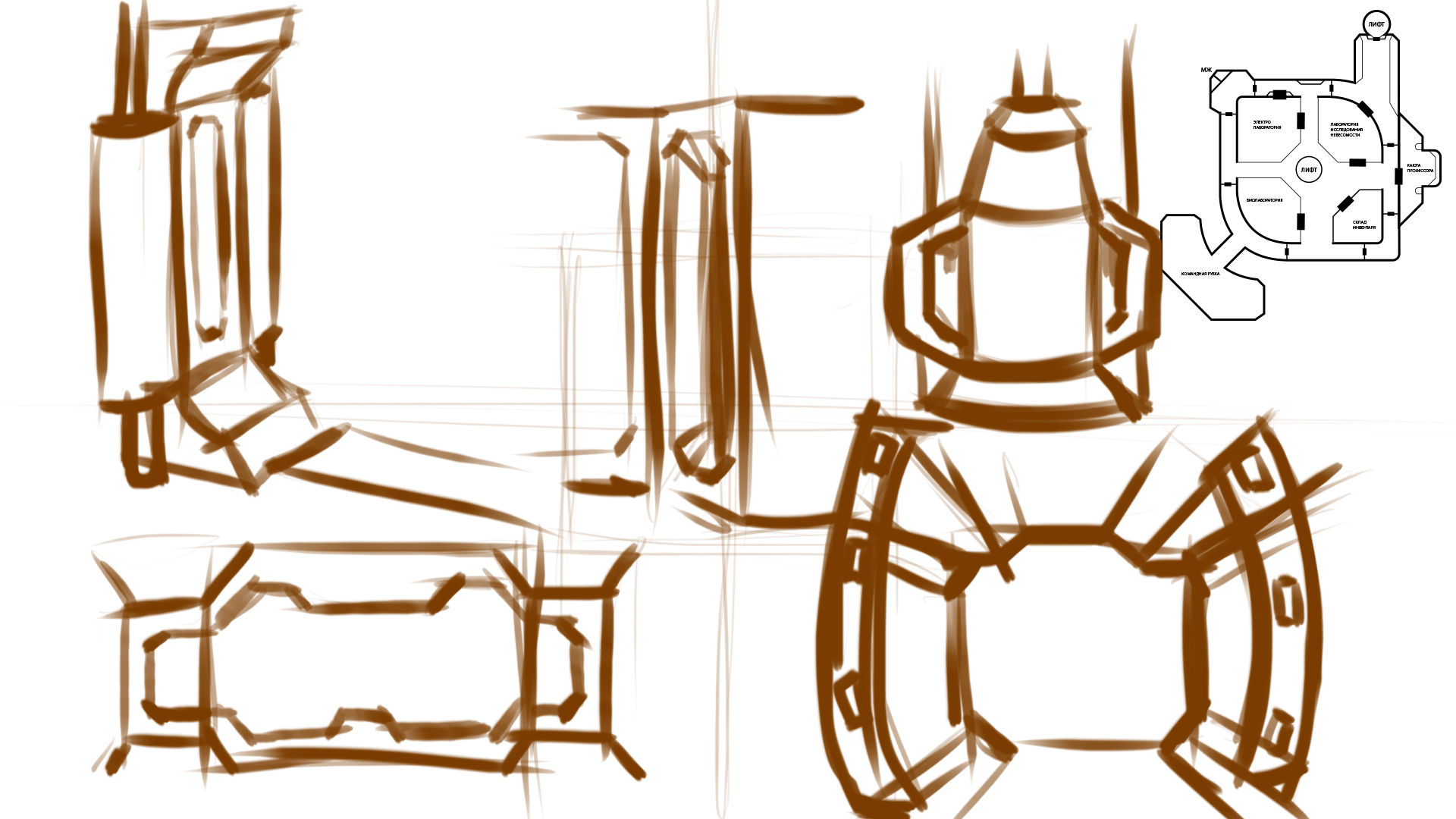 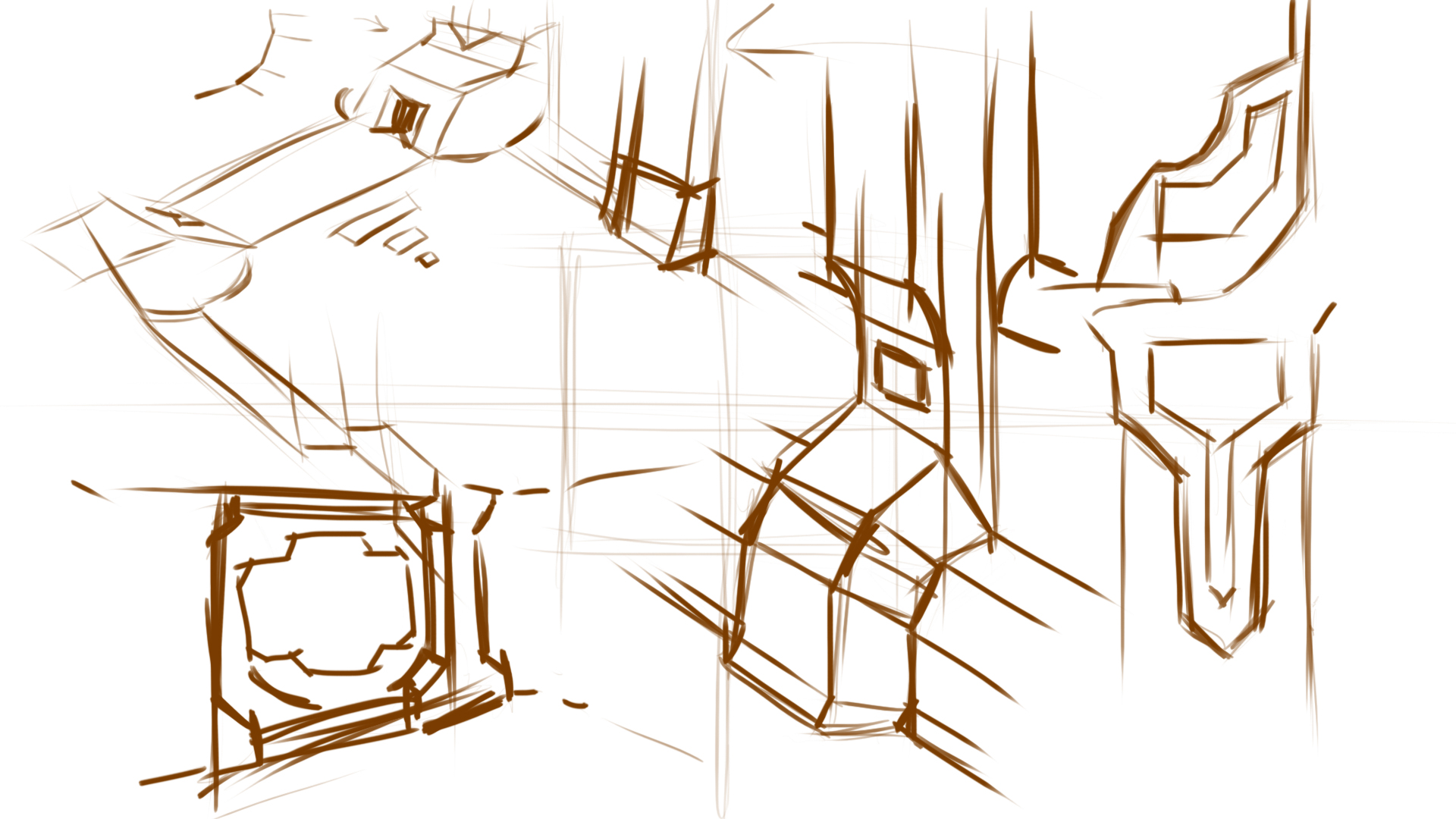 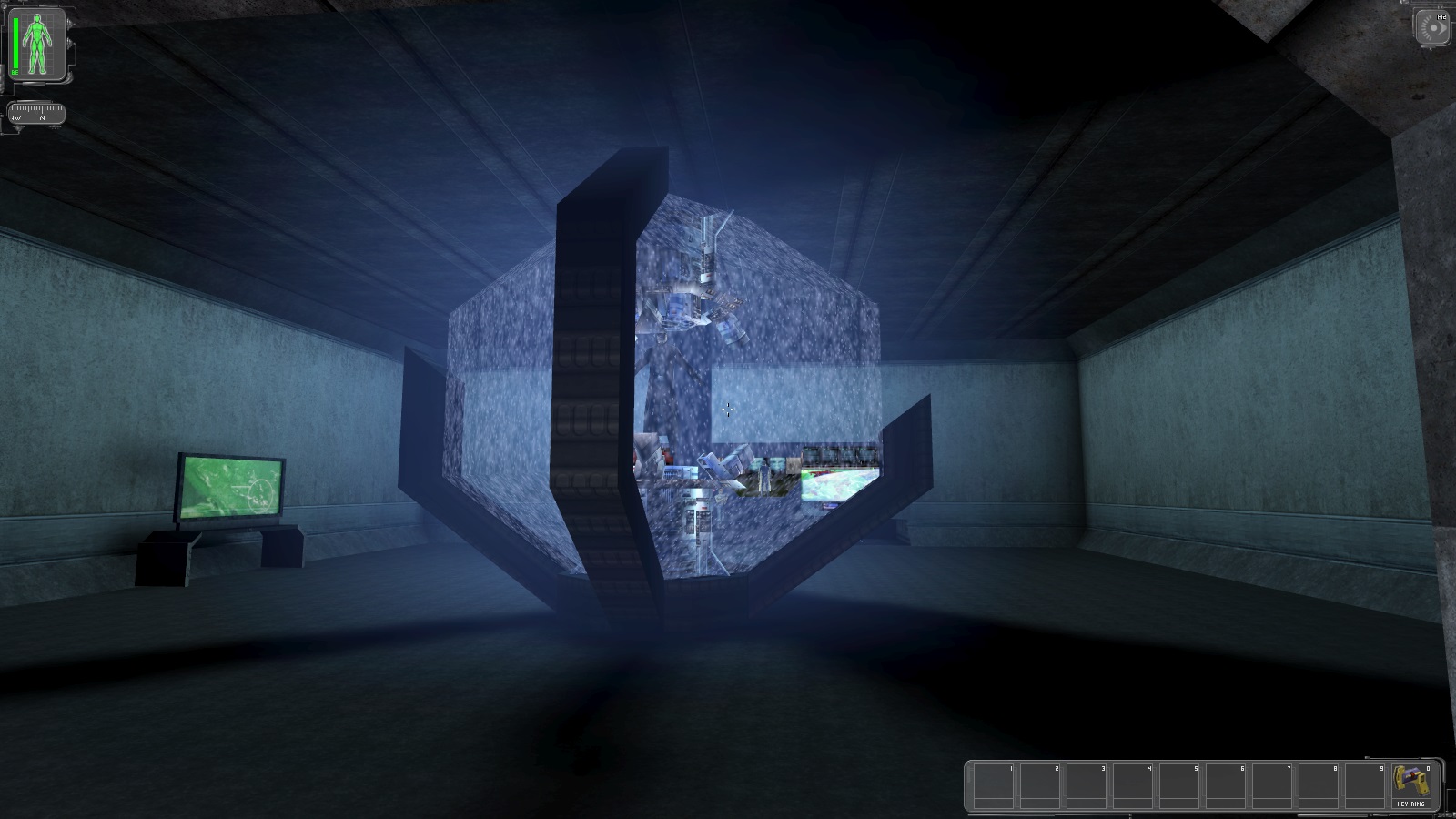 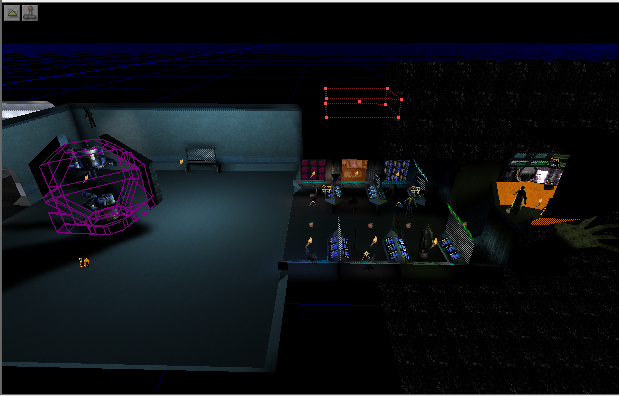 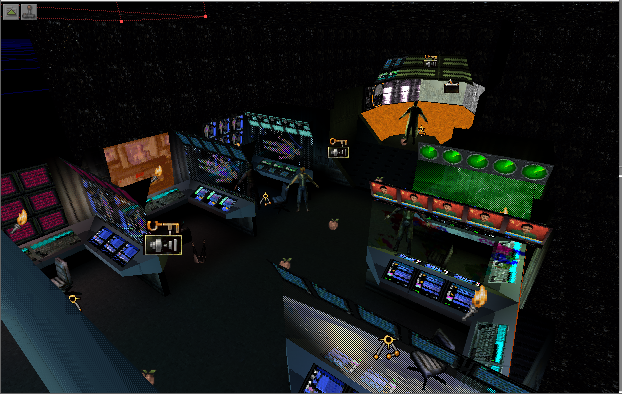 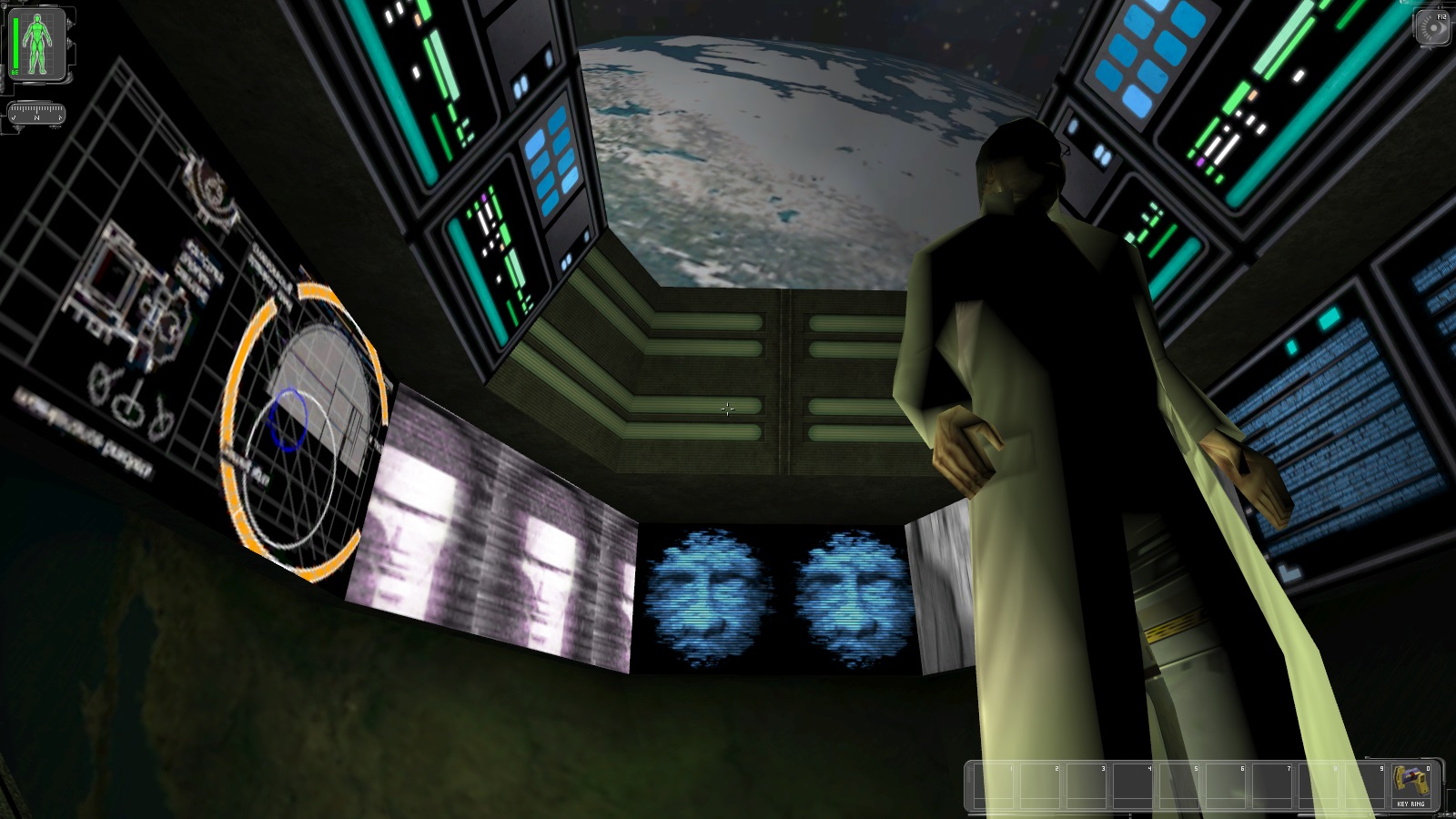 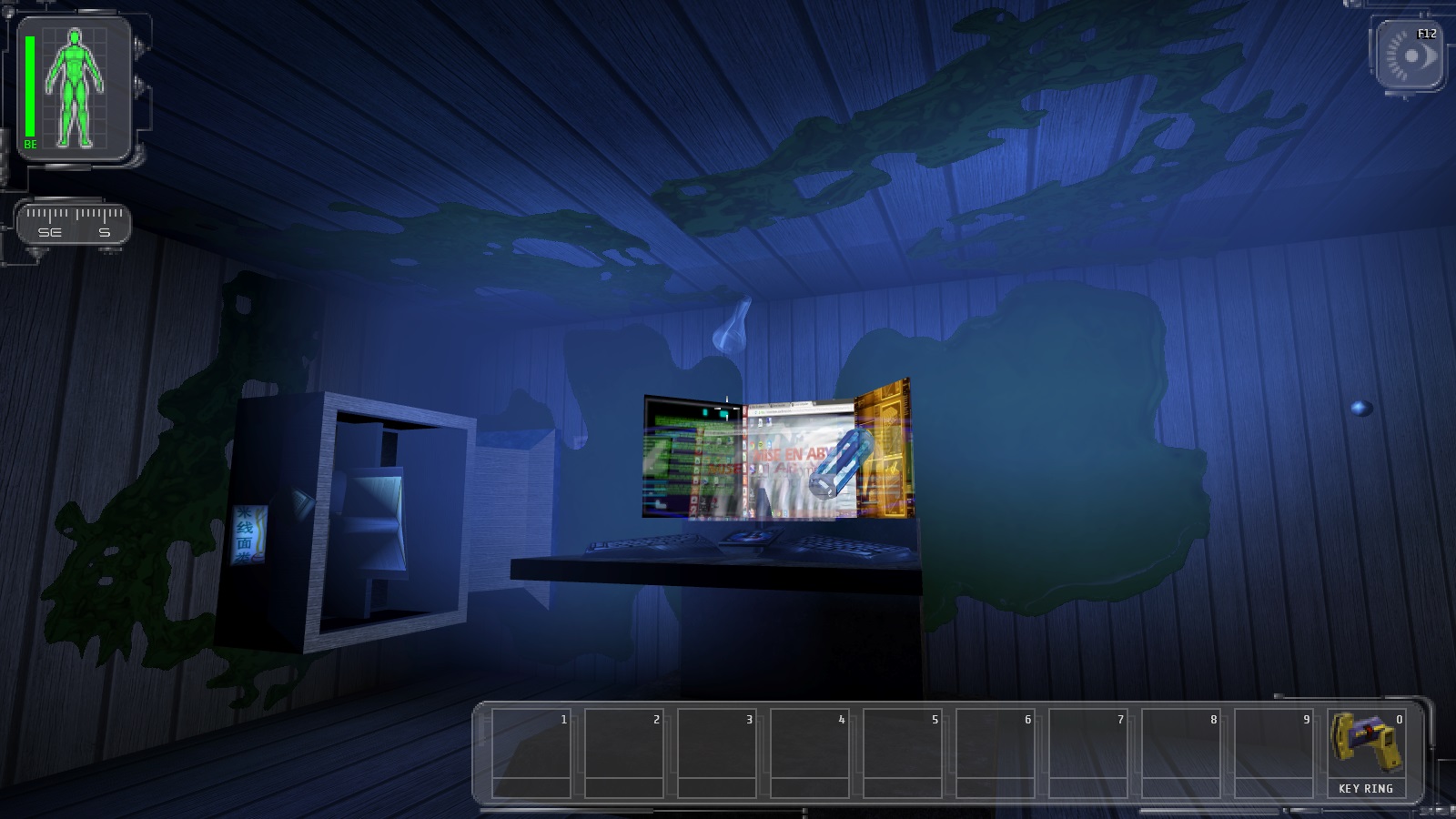 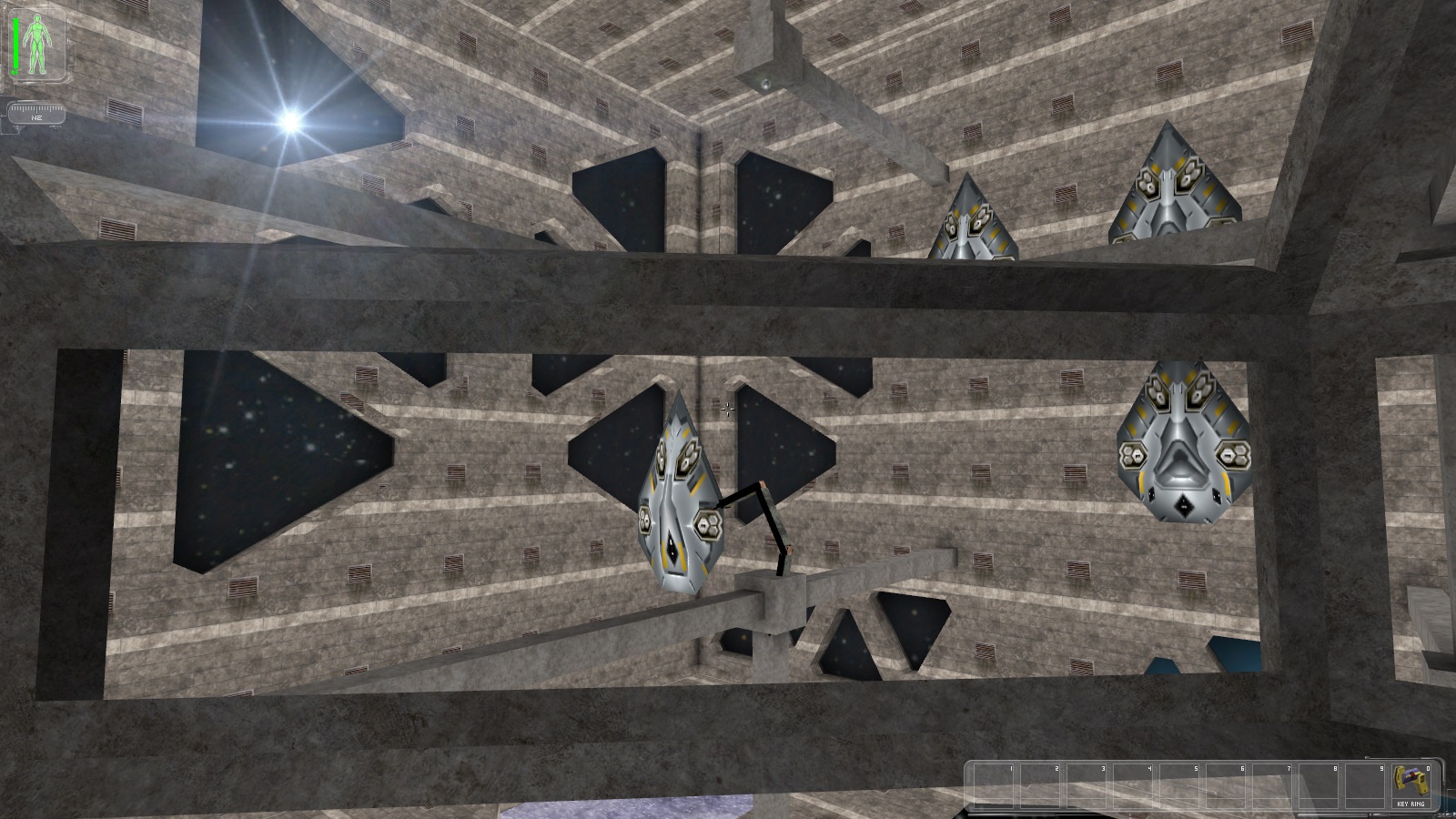 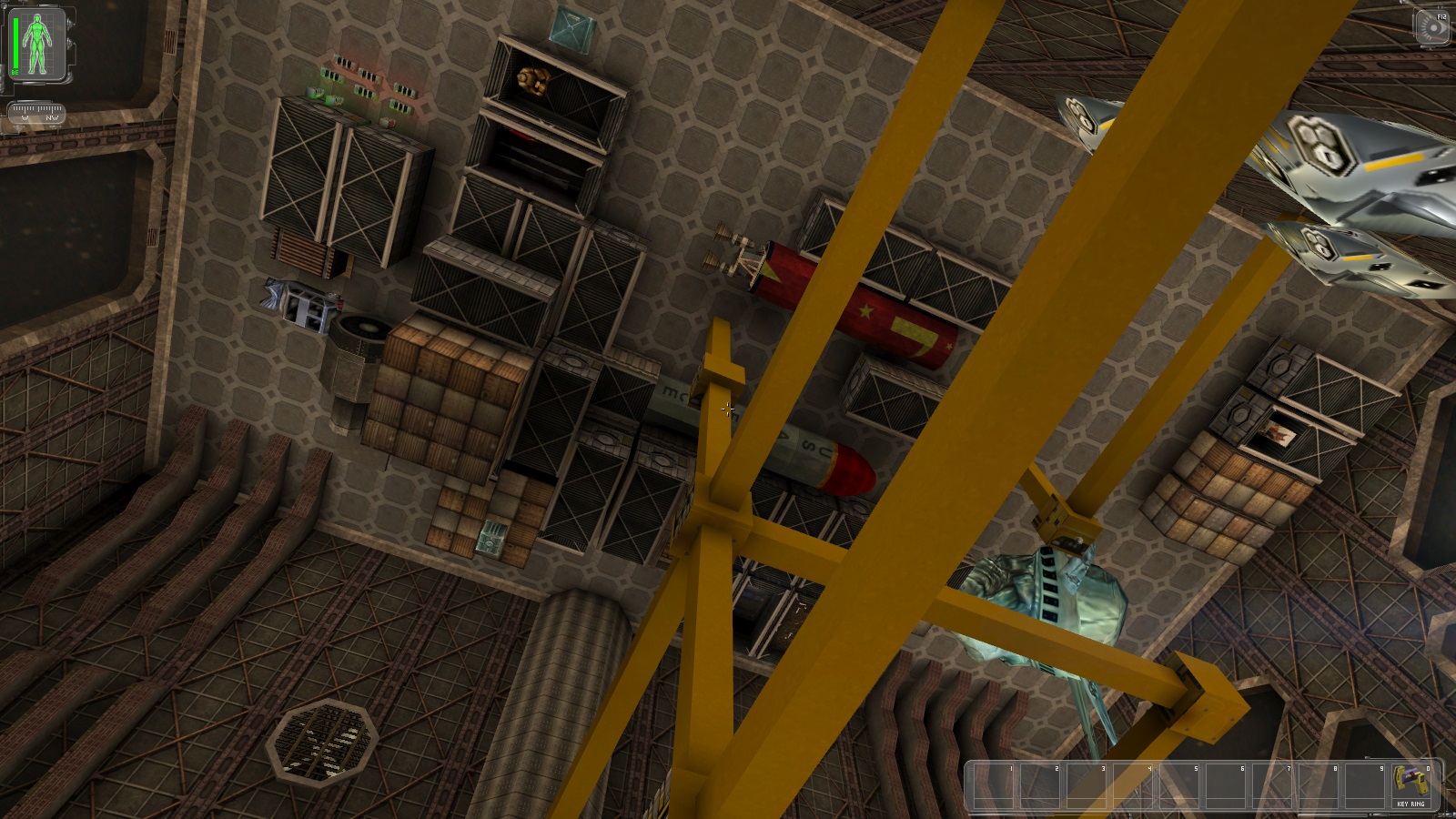 well that is very fortunate for us

Can't wait for the mod to release!